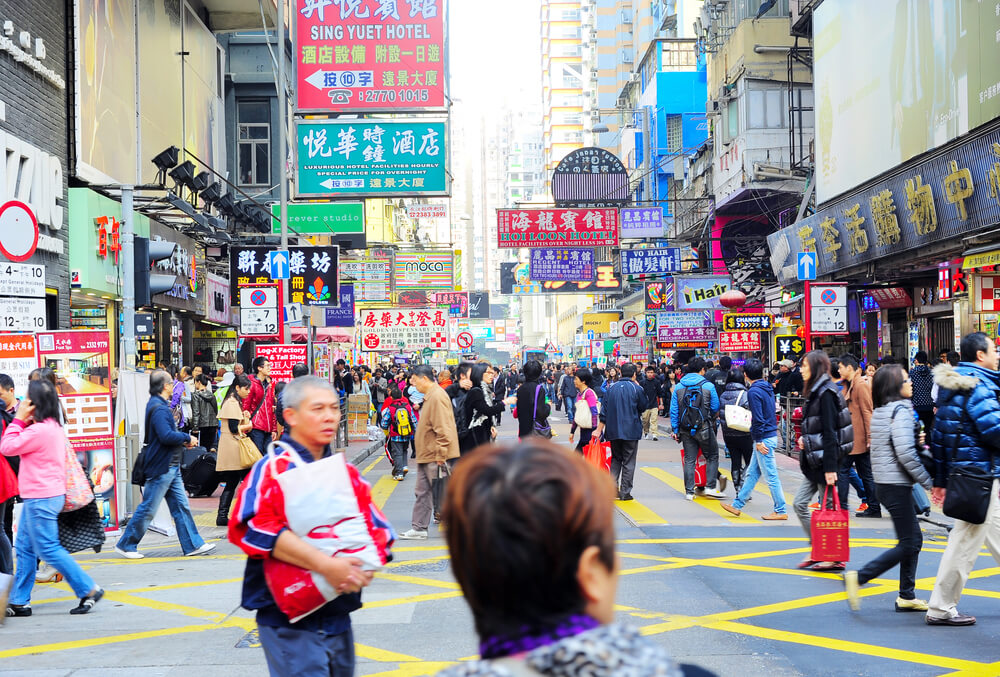 Carl Pei, the co-founder of Chinese smartphone manufacturer OnePlus, is back with a new device — only this time it’s with a different business, Nothing. Pei’s oddly titled start-up formally unveiled its first smartphone on Tuesday. The release came after months of hints and teasers about the device’s design.

Pei founded Nothing in 2020 in London. The company released its first product, a pair of wireless earphones called Ear 1, last summer. The company has since sold 560,000 copies. Phone 1 appears to be identical to Apple’s latest iPhones.

Another peculiar feature of the phone is that it physically lights up when you receive a call or app notification. When you receive a call, the device is outfitted with 900 miniature LED lights that flash intermittently in tandem with a variety of robotic-sounding ringtones.

There’s also a “Flip to Glyph” option that mutes the phone when you turn it face down, displaying only blinking lights when you receive a call or notification.

Apart from a few design quirks and features, the Phone 1 doesn’t differ significantly from most typical mid-range smartphones.

The Device’s Most Enticing Feature Is Its Low Pricing

Phone 1 begins at £399 ($473) for a basic model with 128GB of internal memory. This makes it less expensive than Apple and Samsung’s most recent flagship phones.

Rather than aiming to disrupt the smartphone industry with folding displays or 5G, Pei is banking on a strategy he implemented at OnePlus: creating buzz through unconventional marketing and sales strategies. The market is facing several challenges, including rising living costs and a global component shortage.