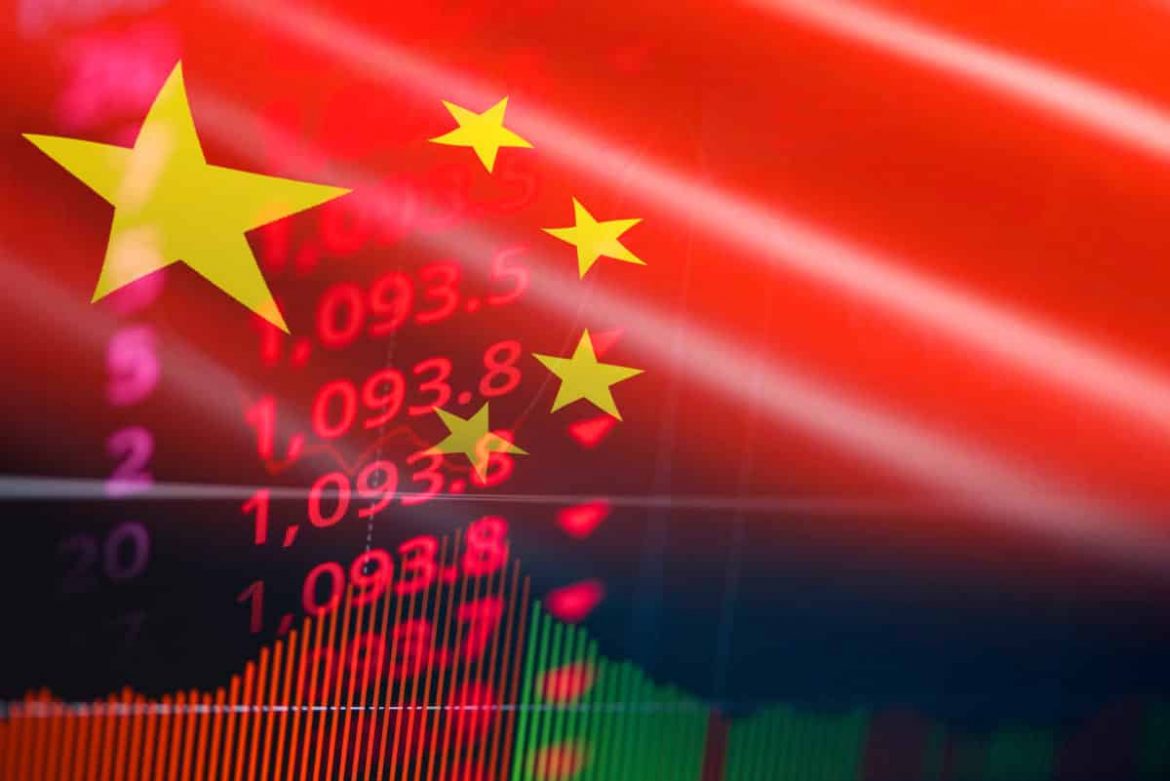 Richemont, a luxury goods company, reported better sales in the United States and Europe for the three months ending in June. It offset a 37 percent decline in mainland China, where investors are concerned about the country’s weakening economy.

After the COVID-19 outbreak, demand for watches and jewelry recovered. However, a fresh round of lockdowns in China hurt sales in April and May, as competitors Swatch Group (SIX: UHR) and Burberry pointed out this week.

Richemont, a manufacturer of IWC watches and Cartier jewelry, too faced the effects of store closings in mainland China. Its quarterly sales fell by 37%. Richemont stated that in June, when the government gradually loosened limitations, the pace of reduction reduced to 12 percent.

The country’s second-quarter GDP data on Friday showed lackluster growth of 0.4 percent from a year earlier. It emphasized the fragility of China’s economy. Shares of Richemont were down 5% despite losing roughly 26% of their value this year.

Thomas Chauvet, a Citi analyst, noted worsening macroeconomic indicators in the U.S. and an uncertain form of recovery in China. Due to Richemont’s greater exposure to the rapidly expanding jewelry market and an expanding number of own branded stores, the company’s overall sales increase of 12 percent at constant currency, to 5.264 billion euros ($5.27 billion), outpaced Swatch Group’s first-half growth rate of 7.4 percent.

According to Richemont, sales rose 42 percent in Europe, supported by healthy local demand and a recovery in tourist spending, especially from American and Middle Eastern consumers. In comparison, the Americas had a 25 percent gain in sales due to strong domestic demand.

Given the headwind from China, RBC Capital Markets analyst Piral Dadhania called the performance “reassuring.” He added that the improvement in China in June should provide reassurances about the possibility of a comeback into the second quarter. According to Vontobel analyst Jean-Philippe Bertschy, Richemont is establishing the industry standard for the first half of 2022.

He noted the lack of response about its intention to sell a share in its online firm Yoox-Net-A-Porter (YNAP) to Farfetch. He said that the strong U.S. consumer could completely counterbalance China’s dismal performance.

The post China’s Decline Mitigated By Richemont, For Now appeared first on forexinsider24.com.