Copyright 2021 - All Right Reserved
Home » Brent Maintains Over $100, Should We Expect a Recession?
Commodities 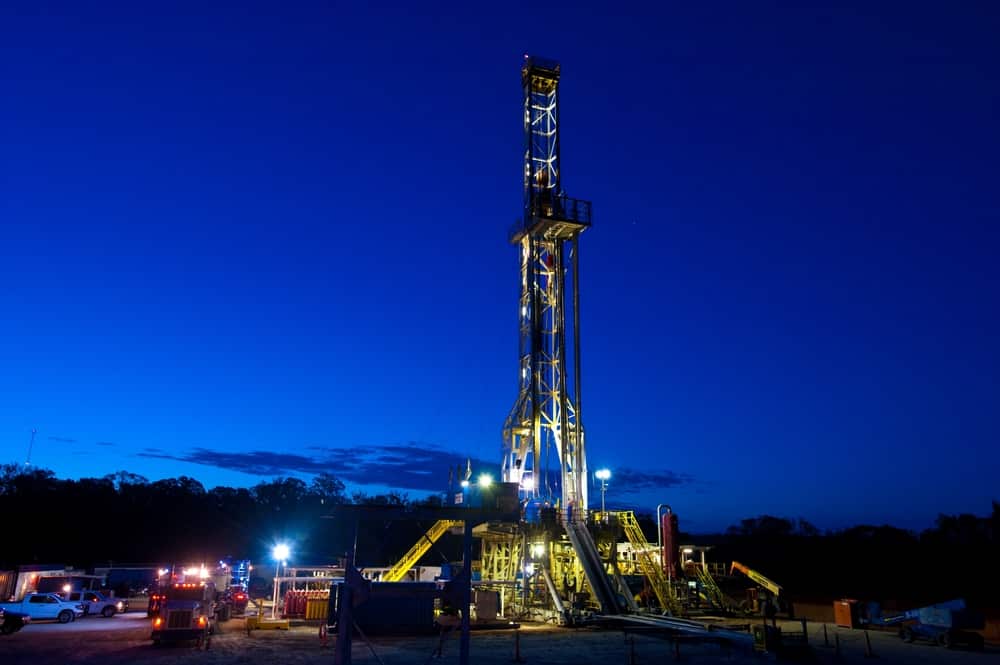 Despite continued concerns about a worldwide recession, oil prices recovered some ground on Thursday after suffering significant losses in the previous two days.

By 0637 GMT, Brent oil futures were up 16 cents, or 0.2%, to $100.85 per barrel. The price of a barrel of WTI oil futures increased by 18 cents, or 0.2%, to $98.71. Prices fluctuated between losses of around $2 and gains of about $1 throughout the erratic session. Warren Patterson, the director of ING’s commodity research, stated that “recession fears continue to build and that certainly does pose some concerns for the demand forecast.” However, strong fundamentals should indicate that the amount of additional decline is rather little.

It is difficult, he continued, to be unduly gloomy on oil prices given that the Brent monthly spreads continue to be in large backwardation, a sign of limited supply. In a backward market, immediate-month prices are greater than those in upcoming months.

Additionally, according to Patterson latest Iranian nuclear discussions don’t appear to have produced anything. On Wednesday, Washington strengthened sanctions against Iran to put pressure on Tehran to save the 2015 Iran nuclear agreement. According to consultancy Eurasia Group, Tehran is likely hesitant about a deal. The likelihood of a deal between the United States and Iran this year decreased from 40% to 35%.

As central banks across the world raise interest rates to combat rising inflation, oil prices have fallen recently along with those of other commodities like metals and palm oil, fueling concerns of a strong economic downturn and a decline in commodity demand.

On Wednesday, Brent and WTI reached their lowest closing prices since April 11. The decreases come after a sharp drop on Tuesday despite low supply elsewhere. WTI fell 8% and Brent fell 9%. The contract’s $10.73 decline was the third largest since it began trading in 1988.

Consultancy FGE continues to forecast demand to increase by around 2 million barrels per day until the end of 2023, somewhat offsetting the impending economic downturn with ongoing mobility recovery.

The post Brent Maintains Over $100, Should We Expect a Recession? appeared first on forexinsider24.com.