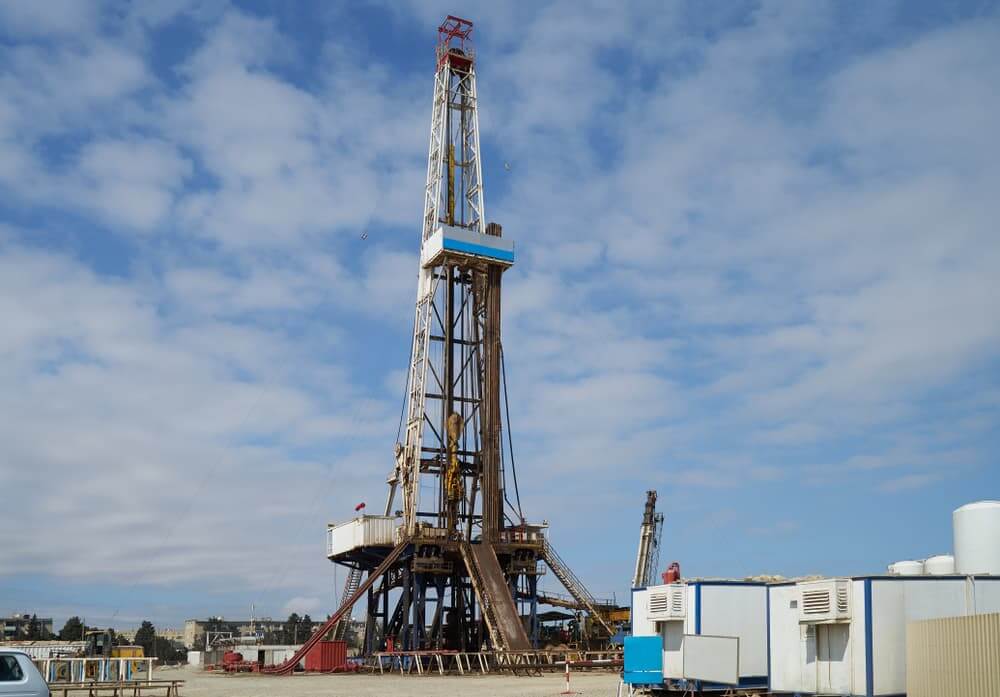 Following an almost 4% increase on Thursday, Brent crude futures increased 48 cents, or 0.5 percent. Now it’s at $105.13 a barrel by 0630 GMT. After ending 4.2 percent higher the day before, West Texas Intermediate oil inched up 3 cents to $102.76 a barrel. Both contracts, though, are still on track to post losses for the second consecutive week. Tuesday’s dramatic sell-off in trading this week saw WTI and Brent both drop by 8% and 9%, respectively. The $10.73 decline in Brent was the third-largest for the contract since trading began in 1988.

According to Stephen Innes, managing director of SPI Asset Management, top-side market ambitions might be fairly constrained given the upcoming rate rises and the likelihood that the United States is experiencing a technical recession.

Innes said that the only reason why oil is not lower is due to self-and government-imposed restrictions on Russian oil. Other major producers have yet to considerably increase supplies. However, Western sanctions against Russian oil and gas production have supported global energy prices. According to CMC Markets analyst Tina Teng, the sell-off in the commodities markets earned a respite as traders shrugged off recession worries and switched their emphasis back to the undersupply issues.

The benchmark bond rates are inverted. This indicates an inevitable recession, which may continue to pressure commodities prices. Nevertheless, economic concerns persist. Rising borrowing costs are causing concerns that they may impede economic activity and lower oil demand as central banks across the world raise interest rates to combat inflation.

The strongest indicator of U.S. consumer demand, according to data from the Energy Information Administration (EIA), revealed that product supply increased to 20.5 million barrels per day in the most recent week. However, the overall demand for gasoline and distillates over the last four weeks was down little more than 5% from the same time last year.