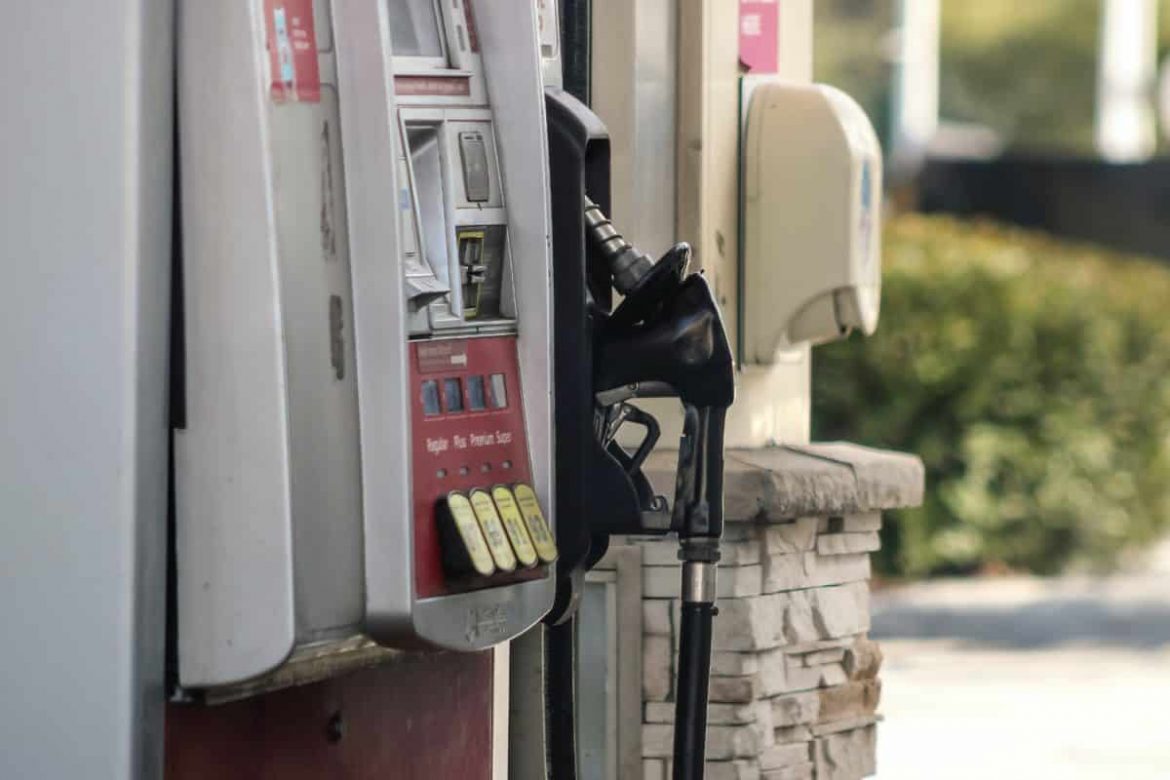 Energy Crisis In the US: Gasoline Consumption Drops Year Over Year

The US gas prices have been in odd circumstances for a while now. The energy Information Administration stated that the nation’s gasoline consumption in the second quarter of the year was lower than the last year’s average. Specifically, it decreased by 3% from the first week of April to the first week of July. It is estimated that Americans consume roughly 8.9 million barrels per day. According to the EIA, there are a number of factors affecting the consumption of gasoline in the United States of America.

The UAS population’s driving habits are peculiar. In fact, the total mileage of the nation climbed by 1.5 percent in April. If we compare it to the statistics of the previous year we can spot a minor decrease in weekly consumption of gasoline. This suggests that driving may have decreased all throughout May to June. Another reason for it is firstly the overall improved vehicle efficiency and secondly higher gas prices. All of the mentioned instances play a crucial role in the decline in gasoline consumption.

Last year US population consumed 97 quads of energy. 79 percent of it was natural gas and petroleum. Non-fossil fuels, such as nuclear power and renewable energy make up about 21% of the nation’s primary energy needs. 2020 saw a sharp decline in gas use, to 86 percent of 2019. Last year it made almost 94% of 2019 levels., increasing oil prices are also another important main cause of high gas costs.

Let’s look at the bigger picture. Approximately 20 percent of the world’s oil consumption is used by the US. in particular, gasoline. Since diesel-powered personal vehicles are less common in the waking of climate disaster than in the US and many other nations. Oil demand fell dramatically as a result of the COVID-19 epidemic. A small portion of the US population used vehicles and flights. However, oil producers continued to pump oil at the same rate. The reserves began to swell. Oil prices fell in March due to a scenario on the futures market.

Changes in gas costs don’t affect the amount that people consume. It is relatively low. Prior to the COI, crude prices were ranging from 50 to 60 dollars. they are again returning to that level. In Asia, specifically in China and India, there’s significant demand and their economies are expanding. OPEC has decreased production concurrently while raising prices. Most likely prices will decrease as supply expands. According to EIA the significant increases in gasoline costs in recent years is discouraging driving and ultimately restricting gasoline usage, even when higher vehicle economy is taken into account.