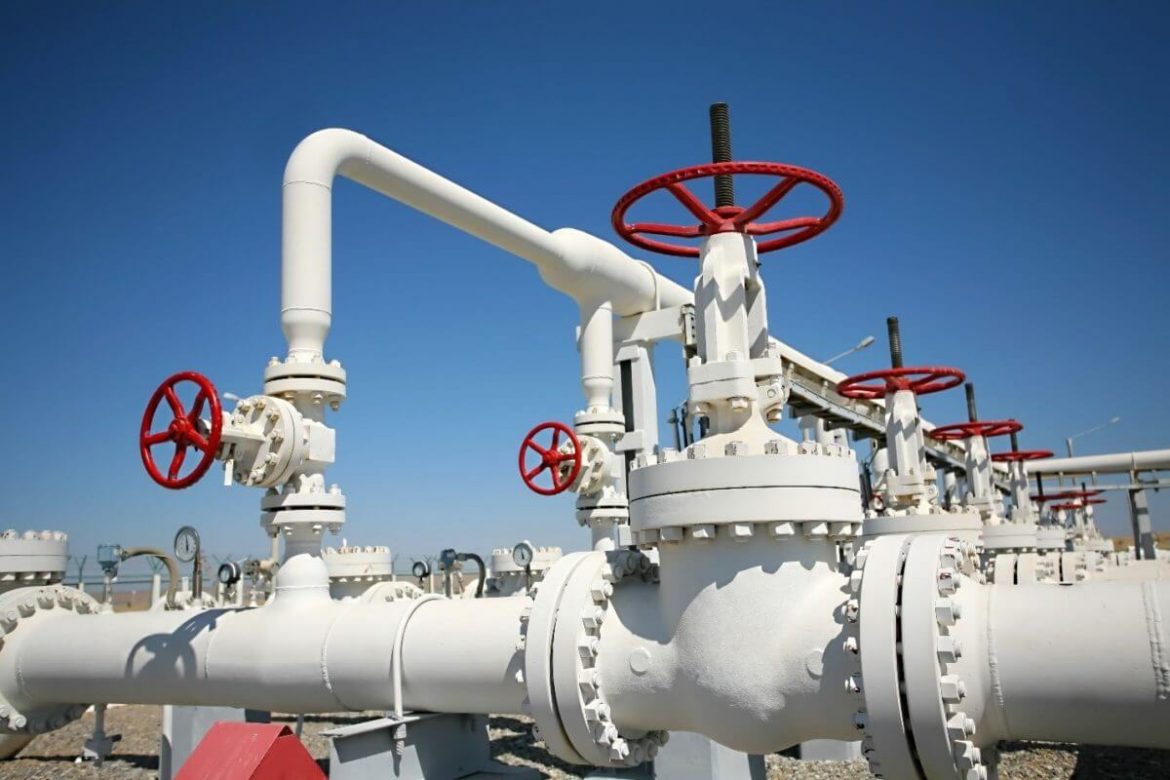 Crude oil prices have risen this year, with Brent approaching a record high of $147 in March as Russia’s invasion of Ukraine worsened supply concerns. Since then, rising concerns about high-interest rates, inflation, and recession threats have impacted the market.

The national average fell for the eleventh week in a row, continuing its downward trend. Gas prices are now $1.21 per gallon lower than in mid-June, saving Americans $451 million daily.

Germany, which previously obtained 32% of its natural gas from Russia, has scored a big victory. However, the IEA has warned that the EU must increase supply buffers to at least 90% for a secure winter.

Germany’s natural gas storage has hit 80%, putting the country on course to exceed its October storage targets ahead of schedule.

This was a significant victory for Germany, which relied heavily on Russian gas before the invasion of Ukraine. Previously, Russia supplied 31% of the country’s liquefied natural gas.

However, according to Economy Minister Robert Habeck in an email to Bloomberg, the country is succeeding in weaning itself off Russian LNG, and the government will fulfill its October objective of 84% gas storage early next month. As of Monday, reserves were at 83%. Russia’s Gazprom has already announced a three-day closure of Europe’s main gas pipeline this Wednesday, but Habeck believes Germany’s gas storage will have reached the 85% objective by then. But it is not yet a victory for Europe: According to the International Energy Agency, pooled storage for the entire European Union would need to reach 90% to ensure a safe winter, but EU storage was only at 67% at the start of the month.

Even if the EU meets the 91% objective, countries will likely experience increased supply interruptions in the case of a total shutdown of Russian gas.

According to Elon Musk, the world needs more oil and gas to deal with an energy deficit while pushing for a transition to renewable sources.

At this point, we need more oil and gas, not less,” Musk said Monday at an energy conference in Norway, adding that he doesn’t want to “demonize” fossil fuels. Simultaneously, “we need a clear roadmap to a sustainable energy future.

Musk’s remarks come as Europe faces its worst energy crisis in decades, with Russia reducing natural gas deliveries to the EU and nuclear power plant outages in France further reducing supply. Europe’s governments have already set aside approximately 280B euros ($278B) to help firms and consumers cope with rising prices, but the scope of the problem overshadows the assistance risks. The European Union will convene an emergency conference of energy ministers to discuss pan-European solutions. Musk believes ocean wind has “huge untapped potential,” and he supports nuclear energy.

The post Gas Prices Fell For The 11th Week In A Row appeared first on forexinsider24.com.