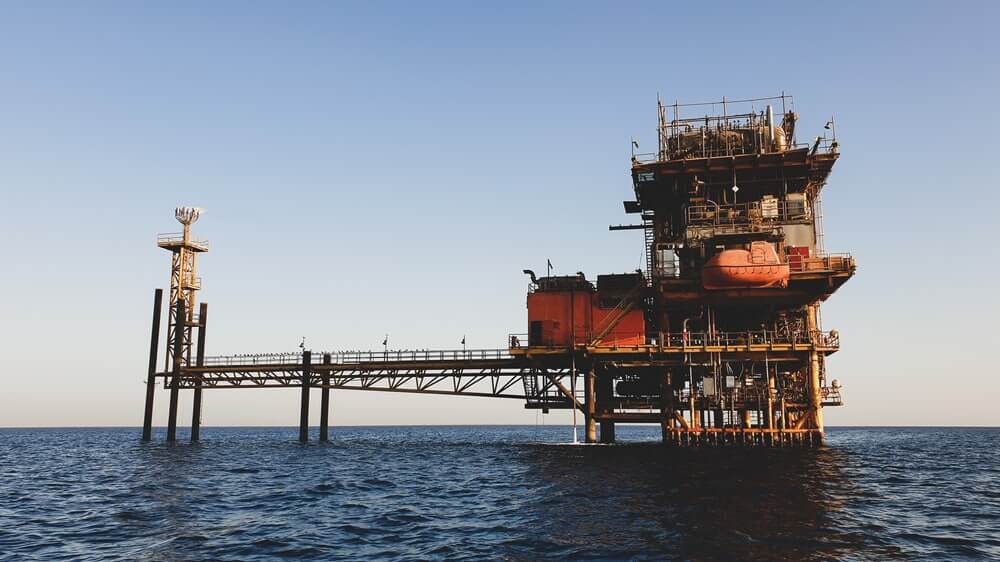 By 1132 GMT, August Brent crude futures were up 87 cents to $118.85 per barrel. Thursday marks the expiration of the August contract. Meanwhile, the more active September contract was trading at $114.79, up 99 cents or 0.87 percent. West Texas Intermediate (WTI) crude for the United States rose $1.20, or 1.1 percent, to a barrel price of $112.96. On Tuesday, both contracts increased by more than 2% as supply shortages brought on by Western sanctions against Russia trumped concerns that demand may decrease during a potential future recession.

Prices increased as the G7 nations decided to look at options for setting price controls on Russian oil shipments. According to a research note from JP Morgan, there is no practical way to keep these barrels out of a market that was already very tight, given that about one-fifth of the world’s oil production capacity is now subject to sanctions (Iran, Venezuela, Russia).

Given the existence of several oil prices for various grades and the hundreds of participants throughout the supply chain, Norbert Rucker of Julius Baer claimed that the price cap notion was challenging to understand. It would be difficult for buyers to form a cartel and create a convincing “threat” backdrop. He added Concerns over Saudi Arabia’s and the UAE’s potential to use spare capacity to replace lost Russian supplies supported prices.

This week, French President Emmanuel Macron claimed he had been informed that these companies would find it difficult to raise output much more.

On Wednesday, OPEC, and OPEC+, including allies like Russia, started a series of two-day meetings. According to insiders, it is doubtful that the organization will make a significant policy change this month. Analysts also cautioned that political upheaval in Libya and Ecuador might further reduce supplies.

The post Will The Oil Market Recover Anytime Soon? appeared first on forexinsider24.com.