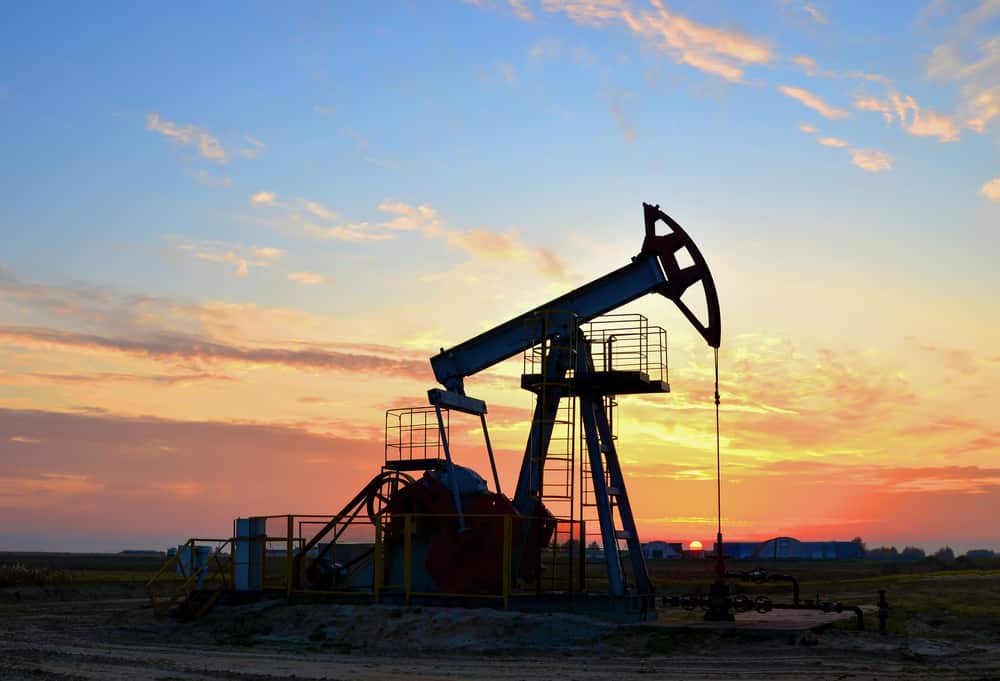 After falling in early Asian trading, oil prices increased on Thursday as worries over a shortage of supplies worldwide offset an increase in gasoline and distillate stocks in the United States.

Should We Expect Rising Supply?

Increasing by 49 cents, or 0.5 percent, to $110.27, West Texas Intermediate (WTI) crude futures for the United States. Crude oil has a rise in early trade following a positive inventory report. Refiners increased their output in response to historically strong refining profits, which drove the drawdown. According to U.S. Energy Information Administration statistics, crude stocks decreased by 2.8 million barrels in the week ending June 24, beating experts’ predictions for a 569,000 barrel decrease, even though gasoline and distillate stockpiles increased.

Fuel supplies surged as refineries raised production and reached 95 percent of capacity. This was the highest level for this time of year in four years. However, fresh supply interruptions helped sustain prices. Meantime, Libyan exports from two important eastern ports were not operating, and Ecuador’s output fell due to ongoing protests. State-run Petroecuador said on Wednesday that Ecuador’s prized Oriente crude exports are still halted due to a declaration of force majeure as anti-government demonstrations continue to grow and reduce oil production.

Price increases were, however, still constrained by worries about sluggish economic development.

A higher dollar restricts the price increase of oil since buyers using other currencies must pay more. However, insiders claimed there was little chance of increasing oil production. In the meanwhile, the OPEC+ group, which includes allies like Russia, started two days of negotiations on Wednesday. Oil increases as supply worries outweigh the building of American fuel reserves.