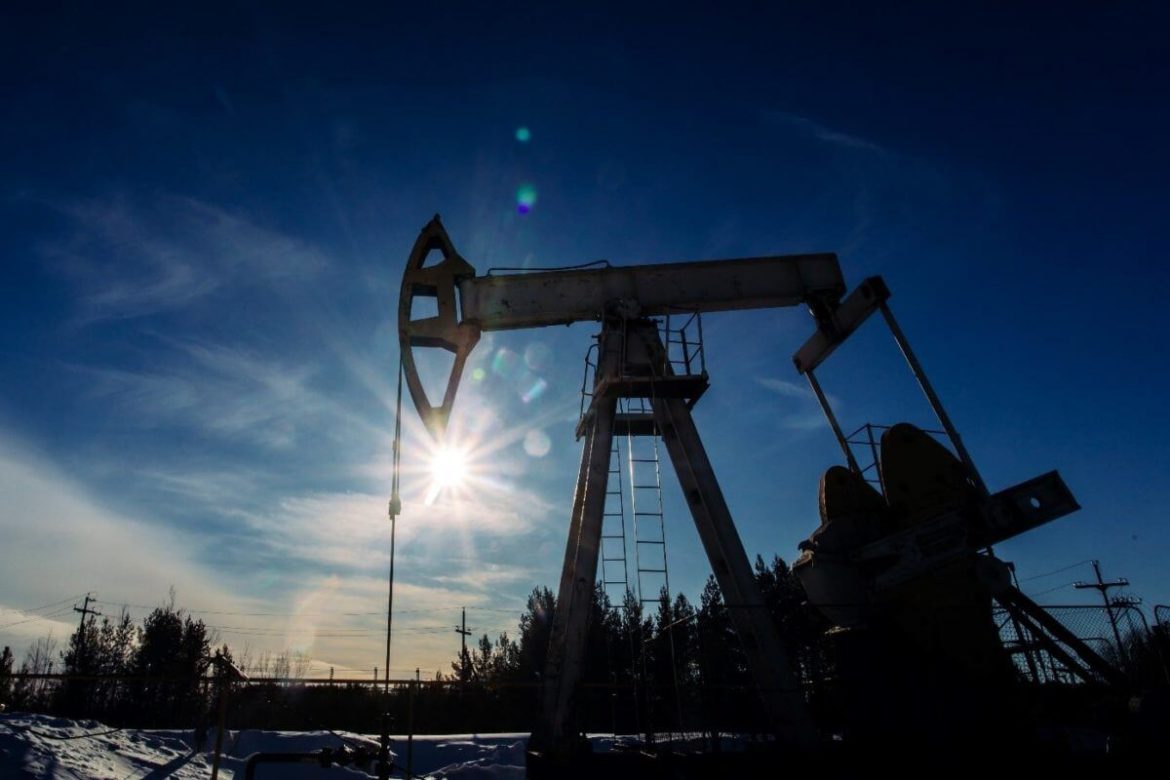 Oil prices rose slightly in early trade on Friday after falling the previous session as OPEC+ stated it would stick to its planned oil output increases in August, and investors fretted about the global economy’s strength.

Before the long Fourth of July weekend, traders in the United States squared their positions.

After two days of discussions, the OPEC+ group of producers, including Russia, agreed to continue their output policy on Thursday. However, beginning in September, the producer club avoided discussing policy. Previously, OPEC+ agreed to boost output by 648,000 barrels per day (BPD) per month in July and August. The number went up from a previous commitment to add 432,000 BPD per month.

When he meets the Saudi king and crown prince next month, US President Joe Biden indicated Thursday that he would not openly press Saudi Arabia to increase oil supply.

In other news, the Lederne trade union announced on Thursday that 74 Norwegian offshore oil employees at Equinor’s Gudrun, Oseberg South, and Oseberg East platforms would possibly go on strike beginning July 5. They will shut down around 4% of Norway’s oil production. TotalEnergies, the French oil major, announced a decrease in fuel prices at nationwide highway stations for the summer holiday season on Thursday, citing “severe anxiety” in energy markets due to Russia’s war in Ukraine.

TotalEnergies is under pressure from the French government to do more to assist consumers amid a cost-of-living crisis. Hence, the company announced a 0.12 euro per liter ($0.13) fuel discount from July 1 to August 31.

Russia’s Oil Output Is Edging Back

Russia’s oil output is returning to pre-war levels. This is partly thanks to the resurrection of large and small refineries distributed across the country. From growing oil-product exports to higher Urals crude prices, the trend demonstrates how Russia’s energy industry responds to trade restrictions imposed during its invasion of Ukraine. The country’s refiners were heavily hurt by the first wave of sanctions. It impacted oil production, but they are currently enjoying “very advantageous” economic conditions.

Oil analysts worldwide are keeping a careful eye on the country’s oil production trends, as it is a top-three crude producer. The first disruption to its energy industry due to Ukraine’s invasion contributed to a 50% increase in oil prices. This pushed inflation higher and risking recession.

Despite Western efforts to economically isolate Moscow, the country’s ability to pump and sell oil may determine whether it can continue prosecuting its brutal war in Ukraine. In the first 15 days of June, Russia’s crude processing increased to 5.2 million barrels per day, the highest level since March.

The nation’s average daily output increased by 5.1 percent from June 1 to 13. In contrast to the average daily output for May. Oil exports to key international markets offset part of the fall in demand from domestic refiners in the spring. It has about flat in recent weeks. According to Viktor Katona, head of sour-crude analysis at data and analytics firm Kpler, growth in Russian refining may continue for the next two months. In July, they project demand to reach 5.3 million barrels per day. This means even more run rate increases in the next weeks. It will increase until reaching the 2022 peak rate of 5.48 million barrels per day in August.

The rising cost of gasoline in Western nations has boosted Russian refiners’ profits.

The government pays them partly for the difference between domestic and European costs for the same gasoline. The current value of such subsidy is approximately $350 per ton. Therefore, doubling sales revenue and generating another stream of windfall profits.