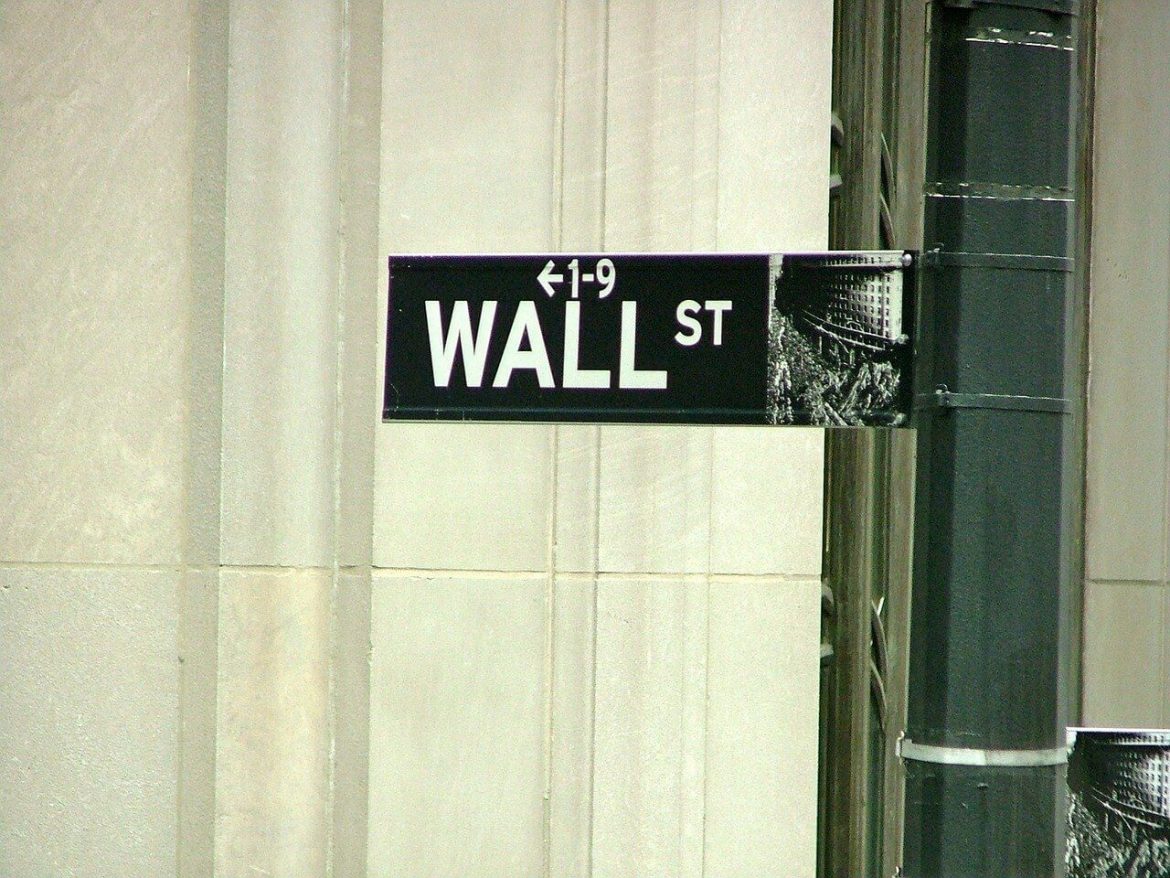 While down 1% from the more than five-week low it touched on Monday, MSCI’s broadest index of Asia-Pacific equities outside of Japan was still up 1.39 percent. Tokyo’s Nikkei lost its early gains and closed unchanged. Investors are still evaluating how concerned they should be that central banks would cause the global economy to enter a recession to combat hyperinflation by raising interest rates. The major U.S. share benchmarks increased by 2% throughout the overnight trading session on the prospect that the economic picture may not be as bad as believed during trading last week, when the S&P 500 had its largest weekly percentage fall since March 2020.

Will The Inflation Continue?

According to David Chao, global market strategist for the Asia Pacific at Invesco this recent post-holiday bear market recovery reflects the concern that investors have regarding whether we have reached the top of inflation and Fed hawkishness or not. It’s reasonable to anticipate ongoing market volatility until it becomes clear that the Fed is not going to force the U.S. economy into contraction to tamp down persistent levels of inflation, even though I suspect that global equity markets could end the year higher than where we are currently at.

S&P 500 and Nasdaq futures both dropped more than 0.5 percent, suggesting Wall Street may not be able to replicate Tuesday’s surge. Chinese blue chips decreased by 0.4 percent, the Hang Seng Index in Hong Kong decreased by 0.9 percent, and the KOSPI in Korea decreased by 1.78 percent.

Investors are waiting for further hints from U.S. Federal Reserve head Jerome Powell as he begins his testimony before Congress today to determine if another 75-basis point rate rise will be announced at the Fed’s July meeting. Except for the Bank of Japan, which promised last week to continue its policy of ultra-low interest rates, most other global central banks are in a comparable position.

Market overview: Against the Odds