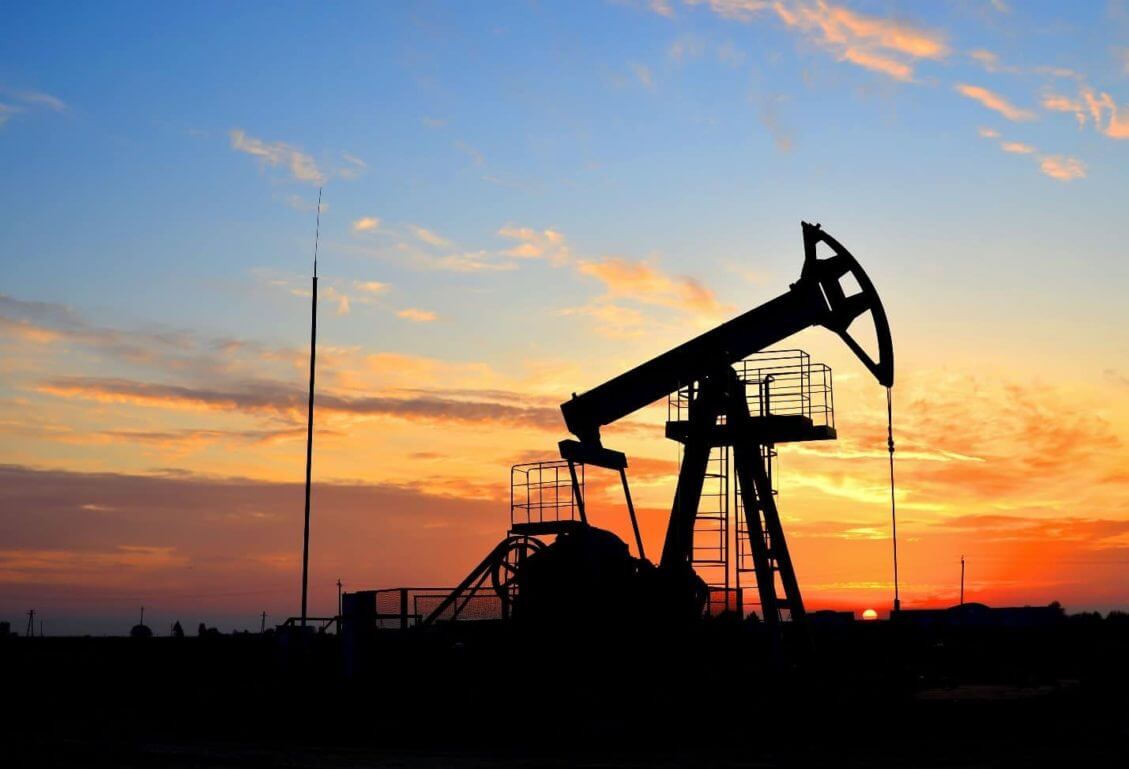 China’s crude oil imports from Russia increased by 55 percent in May, surpassing Saudi Arabia as the leading supplier. Refiners took advantage of discounted supplies amid sanctions imposed on Moscow for its invasion of Ukraine.

It equates to around 1.98 million barrels per day (BPD), a quarter increase from 1.59 million BPD in April. The data shows that Russia reclaimed the top spot among suppliers to the world’s largest crude oil importer after a 19-month hiatus. It reveals that Moscow can find consumers for its oil despite Western sanctions, despite having to lower prices. COVID-19 curbs and a slowing economy have dampened China’s overall crude oil demand; this led importers such as Sinopec and trader Zhenhua Oil to increase their purchases of cheaper Russian oil on top of sanctioned supplies from Iran and Venezuela.

Saudi Arabia was the second-largest supplier; May volumes increased by 9% yearly to 7.82 million tonnes or 1.84 million BPD. Despite US sanctions, China has continued to import Iranian oil, frequently disguised as shipments from other countries. The import amounts are about 7% of total Chinese crude oil imports.

Overall crude oil imports in China increased over 12% in May from a low base a year earlier to 10.8 million BPD, compared to the 2021 average of 10.3 million BPD.

The Perfect Storm in Oil Markets

At the height of the epidemic two years ago, BP predicted in its annual Energy Outlook that global oil demand would peak at roughly 100 million BPD in 2019; moreover, it knew that it would only fall from there due to the effects of the pandemic and the hastened energy transition. Only two years later, BP admits it may have miscalculated the world’s appetite for oil; despite bravely sticking to its long-term prognosis.

Iraqi Oil Minister Ihsan Ismail stated on Sunday that oil output in Iraq will reach eight million barrels per day by 2027; emphasizing the importance of carrying out the court judgment over Kurdistan’s oil (INA).

Investment banks predicted a resurgence in demand; it was the logical result of the pandemic depression induced by all of the lockdowns.

Production in Canada is increasing; according to Alberta Premier Jason Kenney, the country’s total might increase by close to 1 million BPD; however, this has yet to occur. Production in Brazil is also growing, although it has yet to make a difference in pricing.

Of course, the reasons for this price issue are twofold; first, sanctions against Russia, the world’s largest oil and gasoline exporter; and second, OPEC’s inability to produce as much as it pledged; due to chronic problems with some of the cartel’s members. Meanwhile, Saudi Arabia and the United Arab Emirates, the two OPEC members with adequate spare capacity to compensate for the loss of Russian barrels, are apprehensive about using it.

WTI rose above $100 and remained there; however, US output has not increased as much or as quickly as some predicted. Transportation electrification is not weakening demand since it is occurring much more slowly than projected. And, perhaps more crucially, OPEC+ may say it will increase output by 1 million barrels per day, but whether actions follow words is far from guaranteed. The latest significant oil field outage in Libya appears to have provided all of the necessary ingredients for a perfect oil storm.