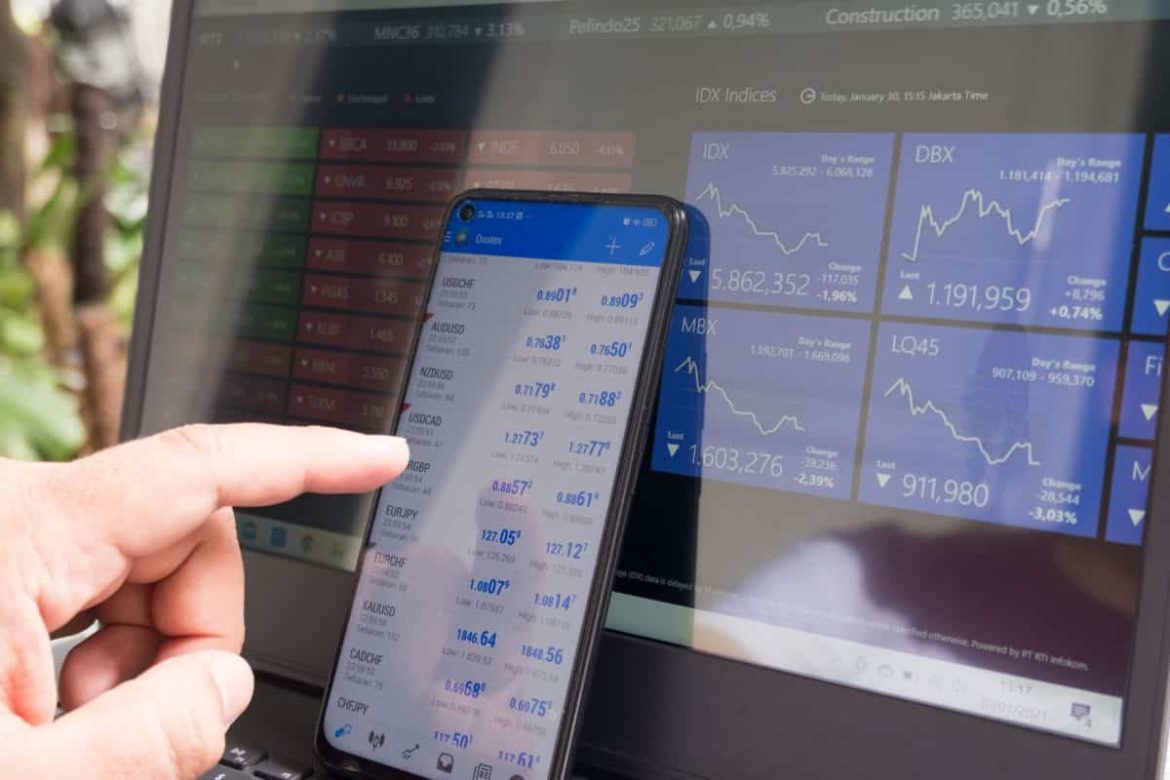 European Stock Futures Are Rising, Despite Fears of A Recession

How Big of a Rate Hike Is Coming?

In addition, European Central Bank President Christine Lagarde reiterated the central bank’s commitment to hiking interest rates in July and September on Monday; this indicated that policymakers still want to combat inflation despite the recent volatility in the Eurozone bond markets. According to the Weil European Distress Index, rising inflation and increased borrowing rates to tackle it have led to the highest levels of corporate distress in Germany, the United Kingdom, France, Spain, and Italy since August 2020.

Investors will observe France’s political situation after the weekend elections resulted in a hung parliament. Later Tuesday, President Emmanuel Macron will call all political groups capable of forming a bloc in the next parliament to discuss; with political paralysis conceivable if talks fail.

The European Commission proposed last week that Ukraine be awarded candidate status for entering the union; hence, the European Union should complete the specifics of a 9-billion-euro funding package for the war-torn country in the coming days.