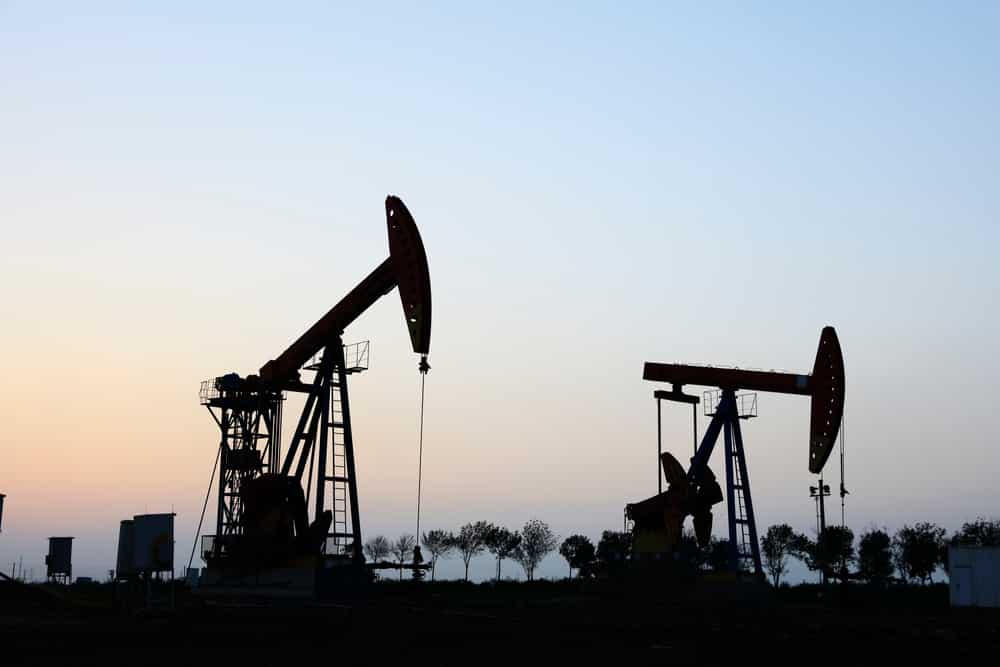 By 0633 GMT, Brent crude futures had risen 42 cents, or 0.4 percent, to $113.54 a barrel. Last week, front-month prices fell 7.3 percent, the first weekly drop in five weeks. West Texas Intermediate crude price in the United States was $109.85 a barrel, up 29 cents or 0.3 percent. Last week, front-month prices fell 9.2 percent, the first dip in eight weeks. Most nations cannot obtain oil from Russia, the world’s second-largest exporter, due to Western sanctions imposed in response to Moscow’s invasion of Ukraine, which Russia refers to as a “special operation.” The impact has been partially mitigated by the United States’ release of strategic petroleum reserves and a ramp-up in production from the Organization of Petroleum Exporting Countries (OPEC) and its allies, collectively known as OPEC+. However, the world’s buffer against further supply disruptions is thinning.

ANZ analysts believe that if Washington maintains its present pace, the US strategic reserve will reach a 40-year low of 358 million barrels by October.

Is Another Rise in Oil Prices on The Way?

Despite sluggish domestic demand, China’s gasoline exports decreased 46% year on year in May; meanwhile, diesel exports tumbled 93%, according to Chinese customs statistics released on Saturday. In May, the country’s crude oil imports from Russia increased by 55 percent yearly to a record high; surpassing Saudi Arabia as the country’s leading supplier as refiners took advantage of inexpensive supplies under Russian sanctions. Despite this, oil and gas output in the United States is increasing.