Copyright 2021 - All Right Reserved
Home » How Do the Tightenings Impact The Stock Market?
Stocks 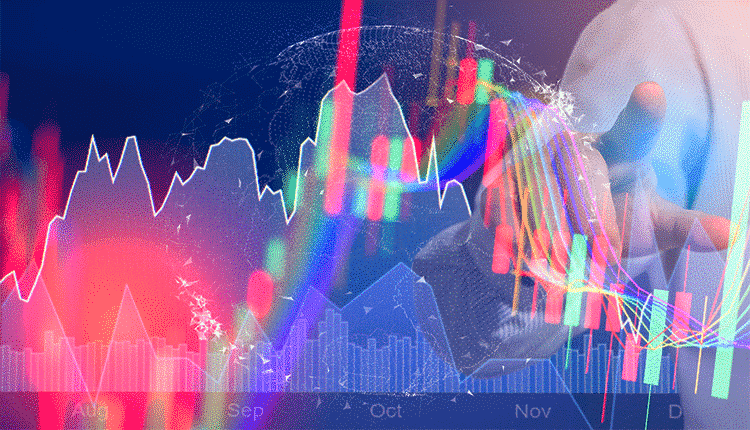 European stock markets should begin neutral on Friday; unsure of where to go after big losses the previous day; analysts worry that aggressive monetary policy tightening might lead to a worldwide downturn.

The DAX futures contract in Germany was up 0.6 percent at 2 a.m. ET (0600 GMT); meanwhile, the CAC 40 futures in France were up 0.6 percent; moreover, the FTSE 100 futures contract in the United Kingdom was down 0.4 percent. The main European indices fell sharply on Thursday; the DAX fell 3.3 percent; the CAC 40 fell 2.4 percent; finally, the FTSE 100 fell 3.1 percent, following a series of global central banks tightening monetary policies to combat high inflation; raising fears of a significant economic downturn. The US Federal Reserve hiked interest rates by 75 basis points on Wednesday, the greatest rise since 1994; meanwhile. the Swiss National Bank unexpectedly raised rates by 50 basis points on Thursday; moreover, the Bank of England raised rates by 25 basis points the same day; for the sixth time in a row.

The Bank of Japan, which held its policy meeting earlier Friday, continued with its objective of keeping 10-year rates near zero. However, this has done nothing to allay fears that rising inflation and interest rates would stifle economic development for years. Attention Friday will see the latest publication of Eurozone consumer prices for May, showing a 0.8 percent increase month over month and an 8.1 percent increase year over year.

Santander (BME: SAN) will be the focus of business news; Bloomberg claims that the Spanish lender is preparing to choose insider Hector Grisi as its next CEO, succeeding long-time executive José Antonio Alvarez. The announcement that workers at a Mexican mill have called off a strike after striking a profit-sharing agreement with the world’s largest steelmaker might help ArcelorMittal (NYSE: MT).

Oil prices fell slightly on Friday as worries of massive demand disruption arose from aggressive monetary tightening. In other news, the US put penalties on a group of firms that assist Iran export petrochemicals on Thursday to persuade Tehran to resurrect the 2015 Iran nuclear agreement.

The post How Do the Tightenings Impact The Stock Market? appeared first on forexinsider24.com.