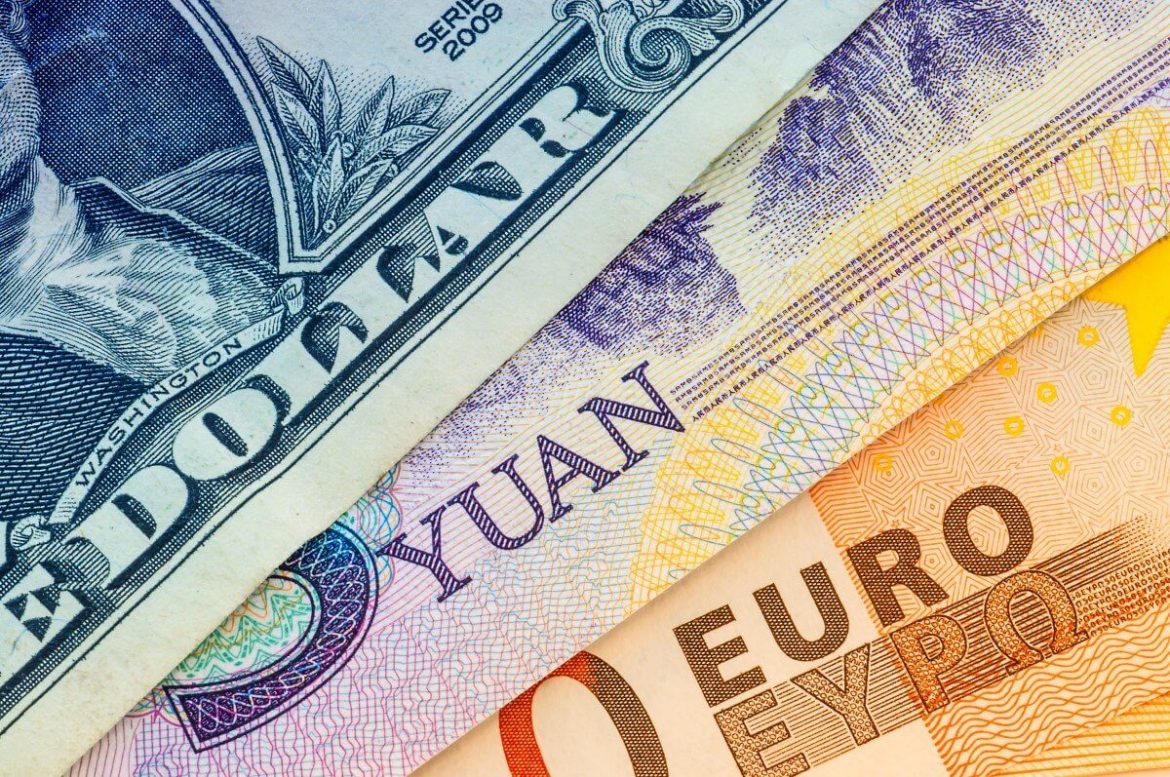 The euro remained near its highest peak in 7-1/2 years against the Japanese yen on Thursday. Traders are waiting for a potentially pivotal European Central Bank rate decision. They expect policymakers to announce an end to the bank’s multi-year monetary stimulus. The ECB will likely flag an end to its long-running asset purchase program at the end of June. It may also promise an interest rate hike for July. However, the size and pace of its tightening are uncertain for now.

Meanwhile, surging inflation and a hawkish Federal Reserve have upped the pressure on Frankfurt to hike rates. Forex markets are expecting more than 135 bps of cumulative rate increases by the end of the year. Ricardo Evangelista, a senior analyst at ActivTrades based in London, noted that if the ECB decides to bring forward the timing for tightening policies, then investors can expect more substantial gains for the common currency.

On the other hand, the Bank of Japan has remained relatively sanguine about the Yen’s plunge. On Wednesday, Governor Kuroda stated that the Japanese currency’s weakening was positive for the economy as long as moves were stable. He also added that Forex policy was not the authority of the Bank of Japan.

On Thursday, the euro exchanged hands at 142.76 yen, standing just below a January 2015 high of 144.25 yen reached on Wednesday. Overall, the Japanese currency has declined by more than 4% versus the euro thus far this month. Against the U.S. dollar, the currency also extended its decrease. It dropped to a fresh 20-year low of 134.56 yen per greenback in early trade before rebounding to 133.79.

Matt Simpson, the senior market analyst at City Index in Sydney, noted that we’d got a hawkish ECB versus an extreme dovish Bank of Japan. From that, traders have seen a fantastic, beautiful trend. If they get anything vaguely hawkish today, then the euro/yen pair will likely be the better long over the euro/dollar pair because there is more divergence between the central banks.

Japan’s benchmark 10-year bond yield was last at 0.249%. The BOJ allows it to move up to 0.25 percentage points from its 0% target. In contrast, Germany’s 10-year yield, the benchmark for the eurozone, soared to a new eight-year high above 1.37% on Thursday ahead of the ECB rate decision. As a result, the gap between the Japanese and German benchmarks grew to its widest in nine years on Thursday. Meanwhile, the dollar index remained broadly steady, trading at 102.64.

Emerging market stocks plummeted on Thursday. China shares suffered the most after parts of Shanghai came under new coronavirus restrictions. At the same time, Turkey’s lira stretched declines for a fourth consecutive day. Moreover, MSCI’s index for emerging market equities dropped by 0.3% after gaining more than 1% in the previous session.

New data showed China’s exports increased at a double-digit pace in May. Despite that, shares in the world’s second-largest economy ended in the red after parts of Shanghai started imposing new lockdown restrictions.

Susannah Streeter, a senior investment and markets analyst at Hargreaves Lansdown, stated that there are lingering concerns that the country’s brisk recovery could be a false dawn, considering that the zero-COVID strategy is staying firmly in place. That could mean that lockdowns will continue.

Turkey’s lira tumbled down to 17.21 to a dollar on Thursday, nearing its record low hit in late December due to unorthodox monetary policy. Overall, the currency has dropped by more than 23% against the U.S. dollar this year after a decrease of 44% last year. Concerns remain over surging inflation, as well as a widening current account deficit and the government’s policy response.

Irem Sagiroglu, an economist at EmergingMarketWatch in Turkey, noted that it is possible that the economy management decided that keeping the lira exchange rate at its March-April levels was not sustainable anymore. It was eating up already weak central bank reserves. Thus, the bank may allow some depreciation until the exchange rate sits in a weaker range.

The post The Euro is skyrocketing while the dollar remains steady appeared first on forexinsider24.com.