Copyright 2021 - All Right Reserved
Home » Pound Inches Down vs. The Dollar
Forex 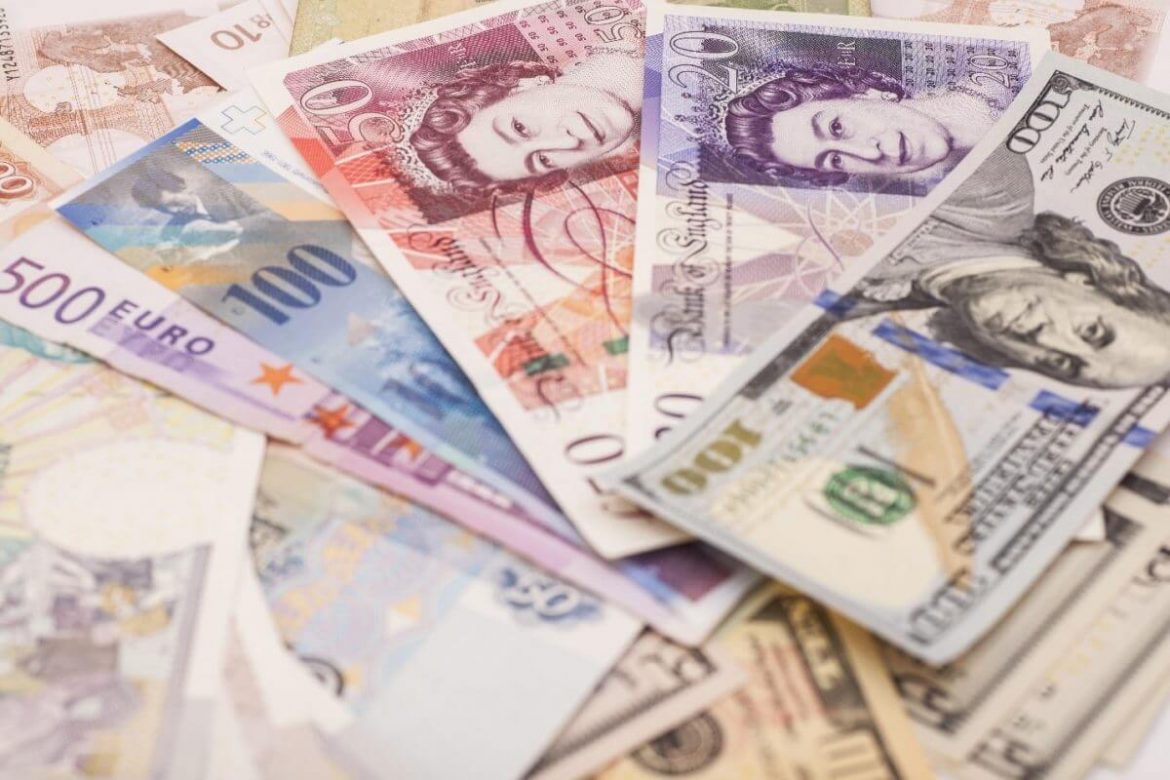 On Thursday, the British pound fell against the dollar. The euro as a bleak economic outlook and political concerns weighed on the currency; meantime, the market focused on the European Central Bank’s upcoming statement.

The day’s primary focus is the European Central Bank’s meeting and policy announcement. The bank will likely declare that it will terminate its long-running asset purchase program at the end of June and promise a rate hike in July as it fights record-high inflation. continue reading

Prime Minister Boris Johnson won a confidence vote earlier this week, although not as comfortably as he had planned.

Concerns about increasing inflation, a widening current account deficit, and Ankara’s policy response pushed the Turkish lira past 17.2 versus the dollar on Thursday; plunging for a fourth straight session towards December’s record lows.

At 0612 GMT, the lira was trading at 17.20005, down from Wednesday’s close of 17.17. After a 44 percent drop last year, it has lost more than 23% of its value versus the US dollar this year. The lira crisis in December was sparked by a series of unconventional interest rate decreases in line with President Tayyip Erdogan’s economic plan; prioritizing production, exports, growth, and cheap borrowing costs. After a cabinet meeting on Monday, Erdogan sparked the current round of weakness; he declared that Turkey would not raise interest rates; however, it will continue to decrease them in the face of rising living costs.

The post Pound Inches Down vs. The Dollar appeared first on forexinsider24.com.