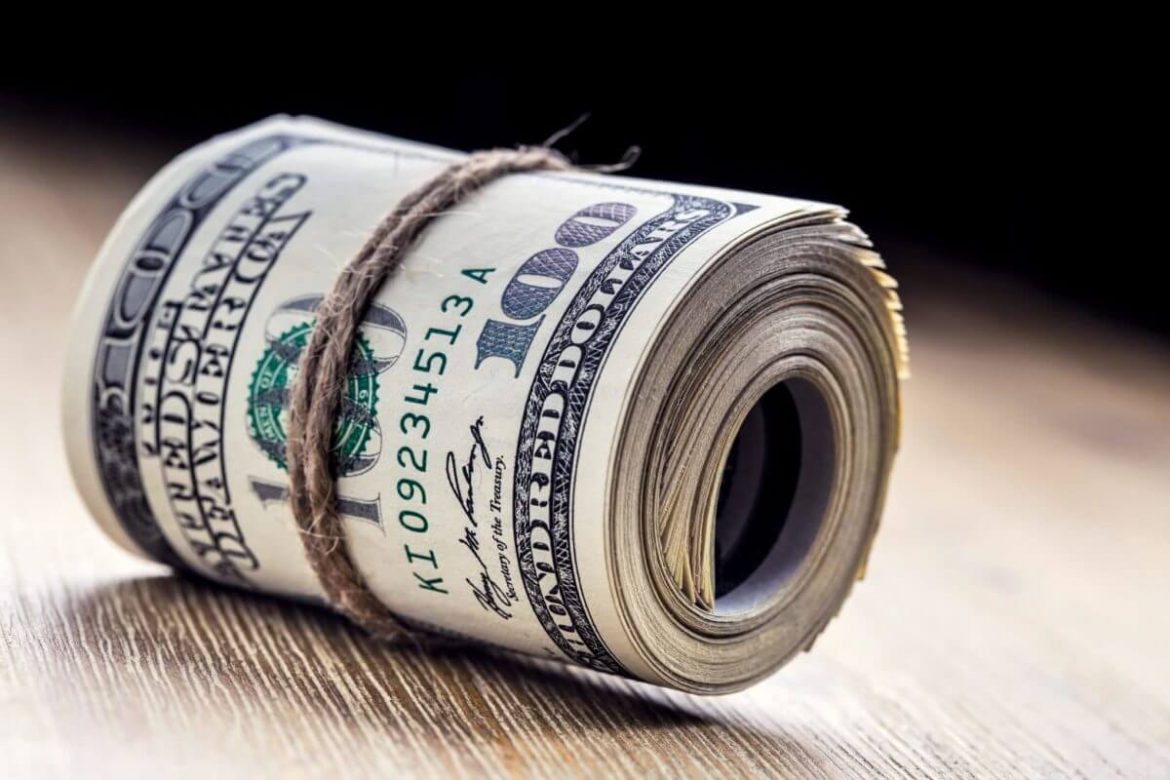 The ECB terminated its long-running stimulus program and said it would raise interest rates for the first time since 2011, followed by a potentially more significant rise in September to combat rising inflation.

However, the lack of details for a plan to address fragmentation worries in the region contributed to the euro’s decline versus the dollar. The ECB has stated that fragmentation, or a difference in borrowing costs between European countries, impedes the implementation of its monetary policy.

The dollar index increased by 0.39 percent to 102.960, while the euro fell by 0.55 percent to $1.0655. The dollar is on track for its second consecutive weekly increase and highest weekly advance in five weeks.

Most central banks worldwide have been raising interest rates to stem the tide of rising inflation; investors will get the latest reading on U.S. inflation on Friday in the shape of the May consumer price index (CPI). The consensus projection predicts 8.3 percent year-on-year inflation, unchanged from April.

The labor market in the United States remained extremely tight on Thursday; weekly initial jobless claims jumped to a seasonally adjusted 229,000 for the week ended June 4; the highest level since mid-January. The Fed should release its following policy announcement on Wednesday; moreover, the market is fully pricing in a rate hike of at least 50 basis points.

In contrast, the Bank of Japan has been one of the few central banks that has not intervened in response to rising prices, causing the yen to fall to a two-decade low against the dollar and a seven-and-a-half-year low against the euro. The euro lost 0.6 percent versus the yen to 142.990; barely below the 144.25 yen high set on Wednesday in January 2015.

The post Dollar Gains with Inflation Data on Tap appeared first on forexinsider24.com.