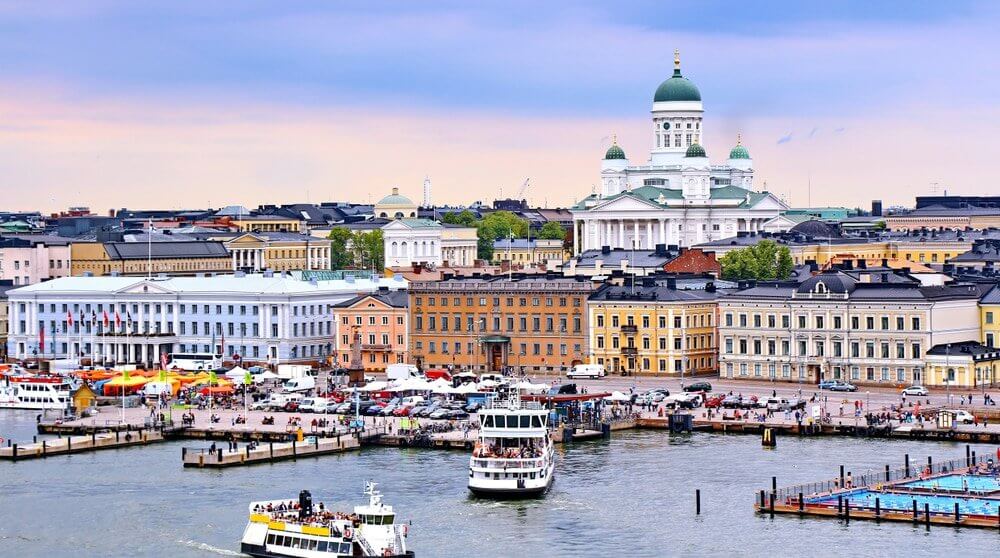 Finland and Sweden intend to apply for a NATO membership. It’s a momentous step for the Nordic countries, recognized for their military neutrality policy.

“Today, we, the president and the government’s foreign policy committee, have agreed that Finland… will seek NATO membership,” Finland’s President Sauli Niinisto announced during a news conference with Prime Minister Sanna Marin. After Russia’s shocking invasion of Ukraine in February, he noted, becoming a member of the military alliance will “maximize” Finland’s security. Marin called the choice to apply “critical” based on a “strong mandate.”

According to Marin, Finland has been in frequent touch with NATO and its members. Marin and Niinisto declared last week that the country should apply to join NATO “immediately.”

Shortly after Finland’s statement, Swedish Prime Minister Magdalena Andersson announced her support for a NATO application. Given Russia’s continuous aggression in Ukraine, her Swedish Social Democratic Party has dropped its previous objection to participation in the alliance.

According to Ann Linde, the Russian invasion of Ukraine has worsened Sweden’s and Europe’s security position, Sweden’s foreign affairs minister. Linde said on Sunday that Russia had not only invaded its neighbor Ukraine but had also committed war crimes by hitting civilian facilities, including schools, hospitals, and theaters.

Given their proximity, the move from Helsinki and Stockholm might provoke retaliation from Russia, whose president, Vladimir Putin, has consistently emphasized his hostility to NATO’s expansion. According to Russia’s foreign ministry, Finland joining NATO would represent a “dramatic transformation” in the country’s foreign policy.

The post Finland And Sweden Are Marking A Historic Moment appeared first on forexinsider24.com.