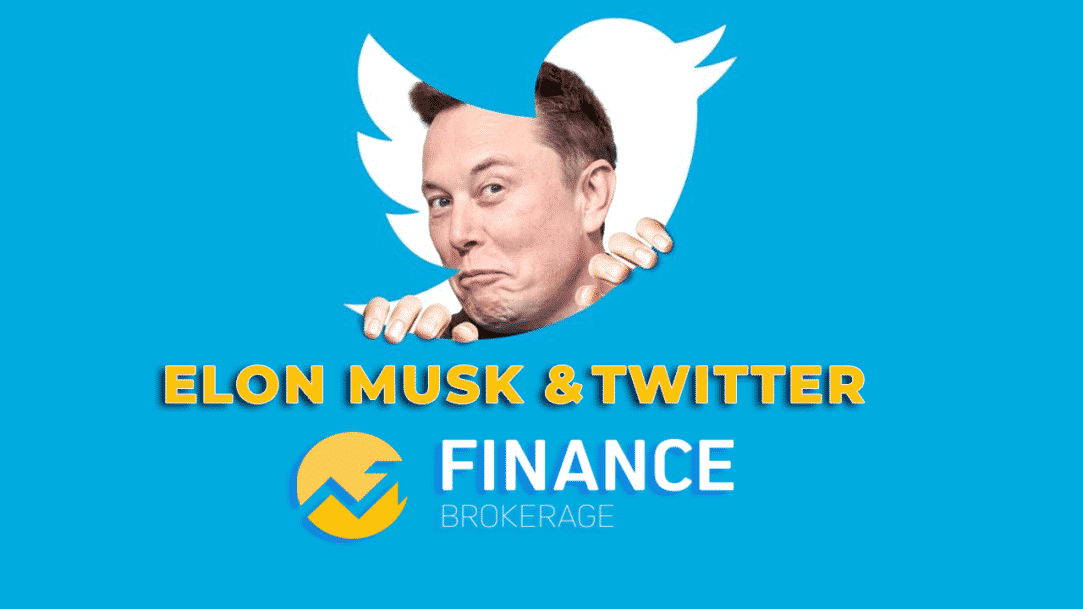 Last month, Twitter announced that it accepted Elon Musk’s $44 billion offer to take the company private. That means Tesla’s chief executive officer, who has a penchant for theatrics and erratic behavior, achieved his goal. Over the years, Elon Musk tweeted about various topics regularly. In fact, you can find a lot of information about his account. All you have to do is to open Google Search and type “twitter elon musk,” “elon musk twitter today,” or “elon musk twitter poll.”

Millions of people are closely monitoring the situation. Without a doubt, Twitter is one of the most well-known social media networks, with millions of users. So, it is not surprising that Musk’s decision to buy Twitter attracted a lot of attention.

People want to know what Elon Musk plans to do with the platform. Here are several proposals for the social media company that he’s floated.

Many people have probably already noticed that Tesla’s CEO likes to use social media. He describes himself as a “free speech absolutist” and has criticized what Musk sees as excessive moderation on online platforms.

The CEO of Tesla argued that social networks should not remove comments that, while offensive, are still legal.

At the moment, the social network bans harassment, abuse, and posts that wish physical harm to someone. The social network has other guardrails, too, like a prohibition on misinformation related to the Covid-19 pandemic.

Experts who study social networks fret about Tesla’s CEO’s push to loosen the rules of engagement on Twitter. According to experts, that could give license to harassers, trolls as well as others who abuse the platform to target people.

They also worry relaxing the rules on the platform will empower those looking to exploit Twitter by spreading misinformation, etc.

Unlike Facebook and other social media apps, it is not possible to change content on Twitter once it’s published. However, Tesla’s chief executive officer wants to change the status quo.

The world’s wealthiest person said he supports letting people change what their tweets say, a proposal that triggered a heated debate among academics, journalists, and the platform’s users.

Tesla’s chief executive officer said that the software that determines what people see and how widely content spreads on the platform should be cracked open.

One of the most extravagant billionaires supports placing the platform’s algorithm on GitHub. As a reminder, GitHub is a site that is popular among programmers.

However, we should not forget about the risk factors. Spammers and others could use the platform’s algorithm for various not-so-pleasant activities.

Elon Musk wants to tackle one serious issue as well. There are many fake accounts on Twitter. Tesla’s CEO has not said he would like to get rid of bots. However, Musk suggested that there should be a crackdown on scammy bots promoting cryptocurrency hustles.

We should mention that Twitter has strict rules against spam. The social network bans things like attempting to artificially influence conversations on the platform with fake accounts and bots.

At the moment, 90% of its revenue comes from advertising, but it struggled to attract advertisers to the platform. With Twitter going private, the social media company will not be under the same pressure from shareholders to grow advertising revenue continually. In fact, Elon Musk suggested it should move to a subscription model.

The company already took steps in that direction with the introduction of Twitter Blue. People can use the platform’s premium service, which costs $2.99 a month. However, Musk said Twitter Blue should be cheaper and that if people are paying, they shouldn’t have to see advertisements.