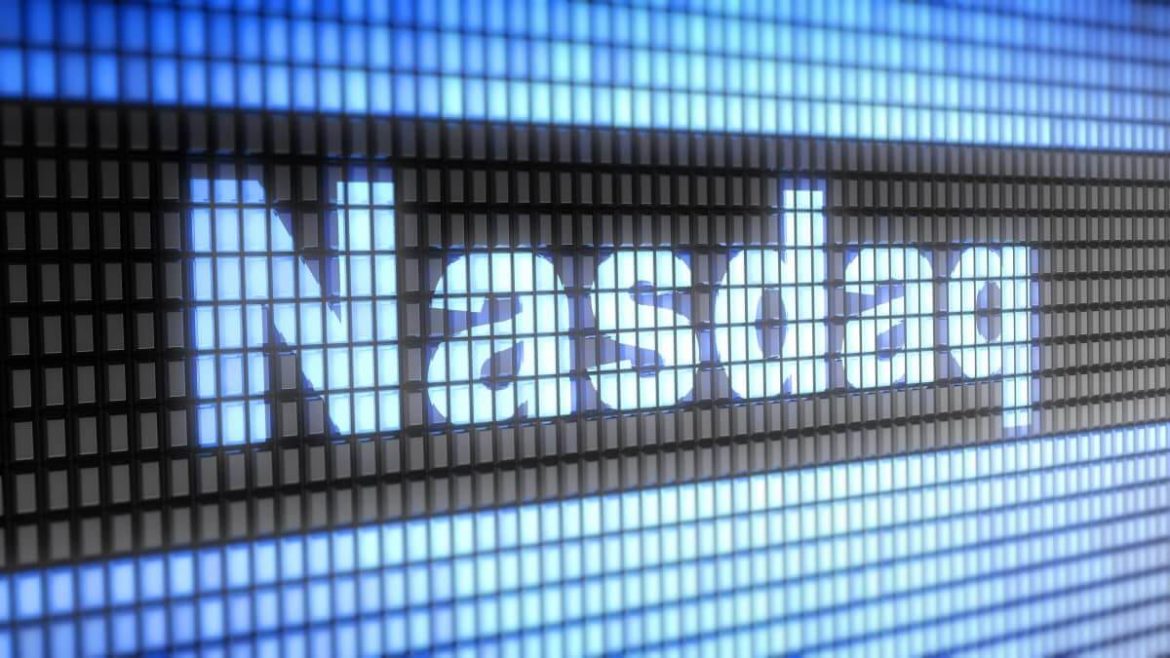 The Nasdaq Composite is struggling to cope with challenges. On Wednesday, the index closed at its low of 2022, a day after its worst daily loss since 2020, as stocks attempted to rebound from a technology-led sell-off in April.

All of them struggled for direction on Wednesday, swinging between gains and losses.

The company’s revenue rose by 18% year over year in the quarter, which ended on March 31, compared with 20% in the previous quarter. It turned in the smallest revenue bit since 2018, surpassing the consensus by less than 1%.

Shares of Visa jumped nearly 6.5%, the top gainer on the Dow, after Visa’s quarterly results surpassed analyst estimates on the top and bottom lines. On Wednesday, solar company Enphase Energy gained 7.7% and was the biggest winner on the S&P 500 after an earnings beat.

However, Google’s parent company Alphabet failed to meet expectations. It dropped 3.6% after the company’s earnings results missed consensus estimates. Alphabet’s management warned on the conference call of another potentially weak quarter ahead.

Shares of Boeing suffered serious losses. Its shares dropped 7.5% after an earnings miss, making Boeing the biggest laggard on the Dow.

Nasdaq Composite and the S&P 500

The Nasdaq Composite is in bear territory, roughly 23% below its high. It is worth noting that the S&P 500 is 13.2% off its record and sits below a key support level of 4200.

The post What’s Happening with the Nasdaq Composite appeared first on forexinsider24.com.

US Stocks Open Reduced Amid Trouble about Big Tech