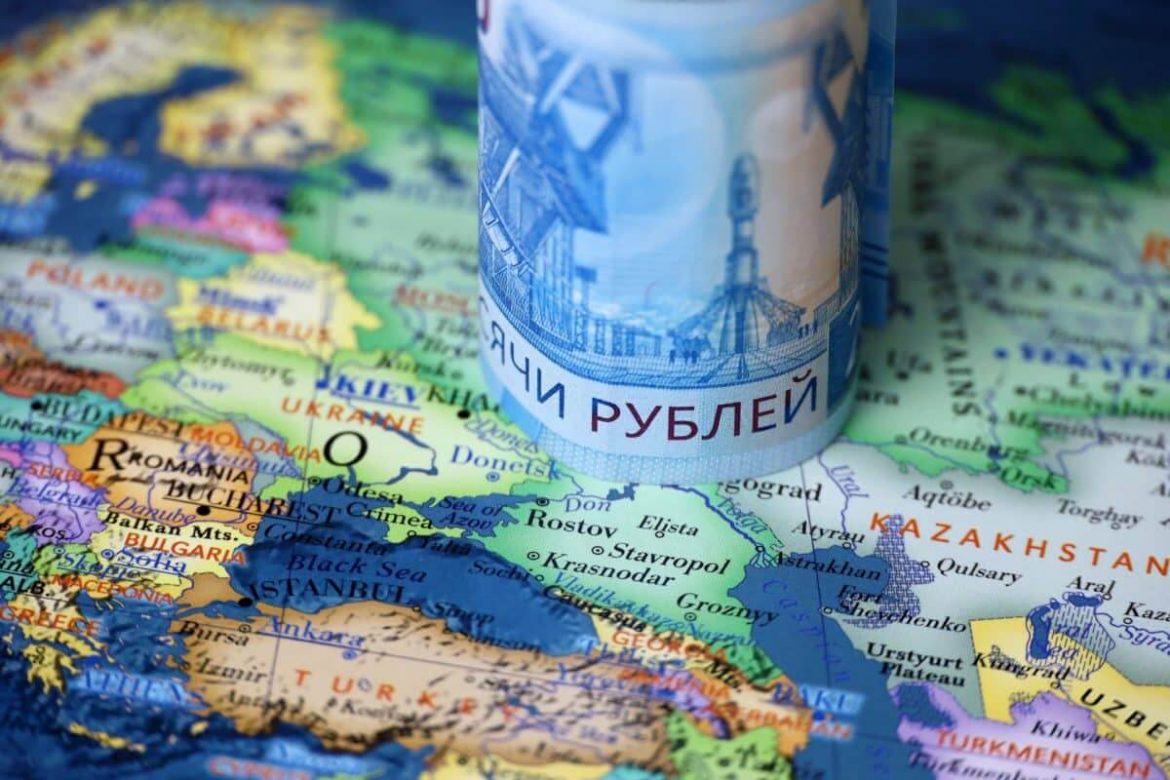 However, Kherson’s Ukrainian mayor, Ihor Kolykhaiev, who Russian authorities have since deposed, has stated that he does not believe this is conceivable because the region’s only operational banking system is Ukrainian, not Russian.

Despite being occupied for 60 days, many inhabitants attempt to find little methods to defy Russian soldiers, such as swapping whatever rubles they get for Ukrainian money, the hryvnia.

However, there are few safe methods to avoid the Russian army when it occupies your neighborhoods.

Changing the region’s currency is now just another attempt to eliminate Ukrainian identity from the city.

In the two months since Russia took control of this critical strategic city, approximately 40% of the population has gone.

Many residents said how difficult paying for the few available things is, as grocery shelves are empty. They claim that shops, restaurants, and companies have closed and that elements of the economy have come to a halt, cutting the country off from the rest of the world.

Ukrainian authorities have urged that Russia organize a referendum in the region on May 1st, asking voters if they want to secede from Ukraine. Any attempt to do so interpret as legitimizing Russia’s intervention by implying that locals no longer want to be a part of Ukraine and portraying Russia as liberators.

After seizing Crimea in 2014, Russia held a referendum there and in the Russian-backed separatist enclaves of Donetsk and Luhansk. Russia has denied plans to hold a poll in Kherson, and for the time being, residents say they have seen no evidence of it.

The post Resistance to the Russian ruble in Kherson appeared first on forexinsider24.com.