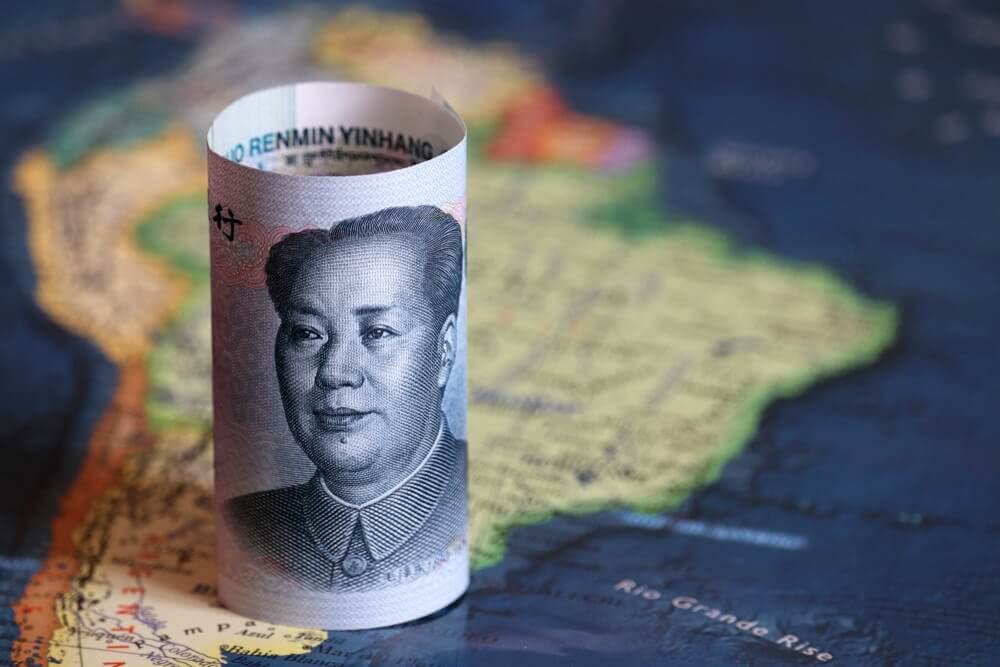 Global investment banks have hurried to lower their yuan estimates as China’s currency approaches its worst month in decades, with optimism fading amid a local economic downturn and aggressive expectations for US interest rate hikes.

J.P. Morgan has lowered its yuan prediction twice a week, while analysts at Standard Chartered, HSBC, and others have also been pessimistic about the Chinese currency.

The yuan is expected to trade at around 6.63 per dollar by the conclusion of the second quarter. The majority forecast the yuan to decline further to 6.71 by the end of the year. On Friday, the yuan fell to an 18-month low of 6.6510 per dollar.

In their annual outlook published late last year, the banks predicted the yuan would trade at around 6.4 by the end of June when the Chinese currency was steadily climbing and among the performing emerging market currencies.

The turnaround comes on the yuan’s 4.6 per cent slide versus the dollar in April, putting the currency on track for its most significant monthly decrease since China harmonized official and market exchange rates in 1994.

A weakening growth outlook, hampered by COVID-19 lockdowns, and a rising policy gap with the US are also likely to drive flows into dollars in the short run.

The dollar fell from its recent 20-year high on Friday, but it was still on track for its best month since 2015, supported by expectations for rate hikes in the United States and growth concerns in China and Europe.

On the final trading day of a tumultuous month for currency markets, major currency pairs retreated slightly from their previous trajectories as global markets stabilized and investors profited from dollar gains.

Nonetheless, the euro was for a 4.5 per cent monthly slump, its worst decrease since 2015.

Since Russia invaded Ukraine on February 24, the euro has lost around 6.6 per cent against the dollar, with investors worrying about Europe’s energy security, inflation, and growth.

In April, eurozone inflation jumped to 7.5 per cent.

The dollar-yen exchange rate remained above the critical psychological barrier of 130, at 130.085, after crossing 130 for the first time in 20 years on Thursday, when the Bank of Japan committed to maintaining its ultra-low yield policy.

The post China’s Currency Heads for Its Worst Month appeared first on forexinsider24.com.