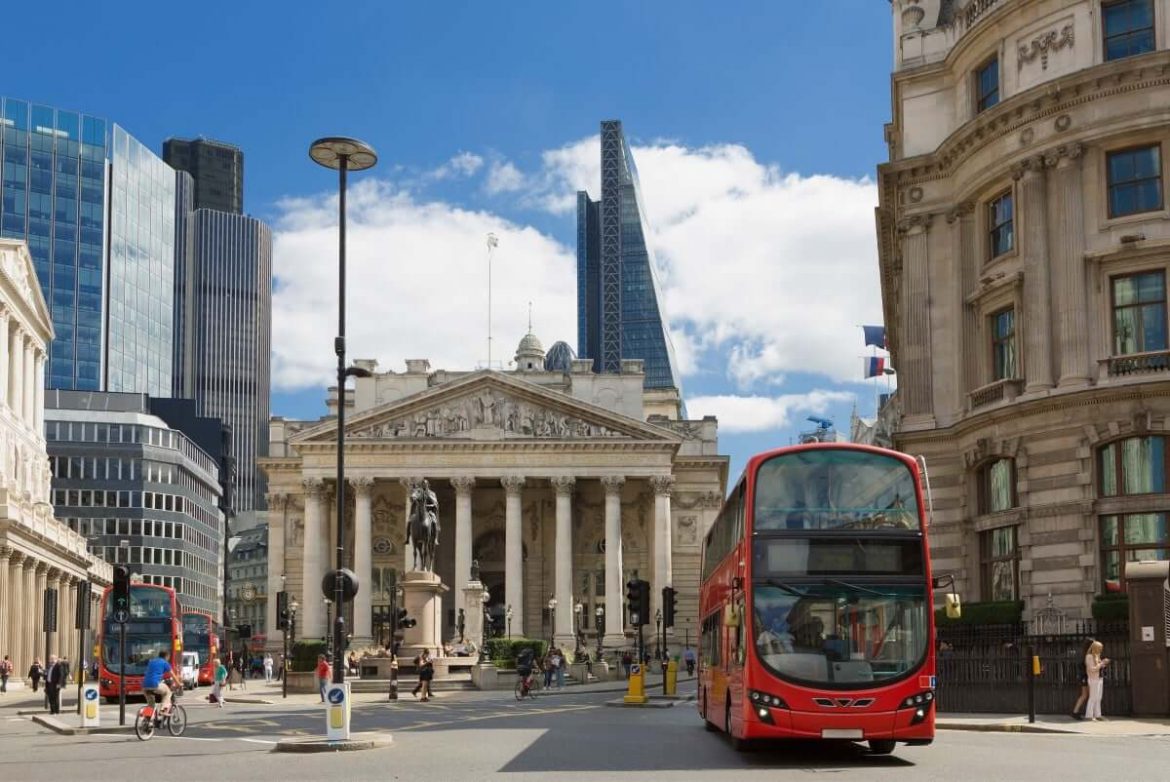 The war in Ukraine affected numerous companies and BP is not an exception. Let’s find out how Russia’s decision to attack Ukraine influenced BP’s business empire.

The oil giant on Tuesday reported bumper first-quarter profits and boosted share buybacks, in spite of posting a massive loss after offloading its nearly 20% stake in Rosneft. The company’s first-quarter underlying replacement cost profit used as a proxy for net profit jumped to its highest point. It rose to its highest level in more than a decade as it came in at $6.2 billion. That compared with a profit of $4.1 billion in the fourth quarter of 2021 and $2.6 billion for the first quarter of the same year. Analysts expected the company to report a first-quarter profit of $4.5 billion, based on the information provided by Refinitiv.

BP also announced a further $2.5 billion in share buybacks. Nevertheless, the company reported a headline loss for the quarter of $20.4 billion. This included non-cash pre-tax charges of $24 billion and $1.5 billion related to the exit of BP’s Rosneft stake in response to Russia’s invasion of Ukraine.

The first-quarter results come as the European Union prepares its sixth package of sanctions against the Russian Federation. However, the EU remains split on how to reduce its dependence on Russian energy supplies.

In the meantime, U.K. oil and gas majors face the prospect of a possible tax to help fund a national package of support for households over spiraling energy prices.

The U.K.’s Finance Minister Rishi Sunak has reportedly opened the door to a possible tax on oil and gas providers after repeatedly rejecting the policy citing fears that it could discourage investment.

The situation regarding oil prices is quite complicated. They are hovering above $100 a barrel after climbing to multi-year highs earlier this year.

The post Oil Giant BP and its Results in the First Quarter appeared first on forexinsider24.com.