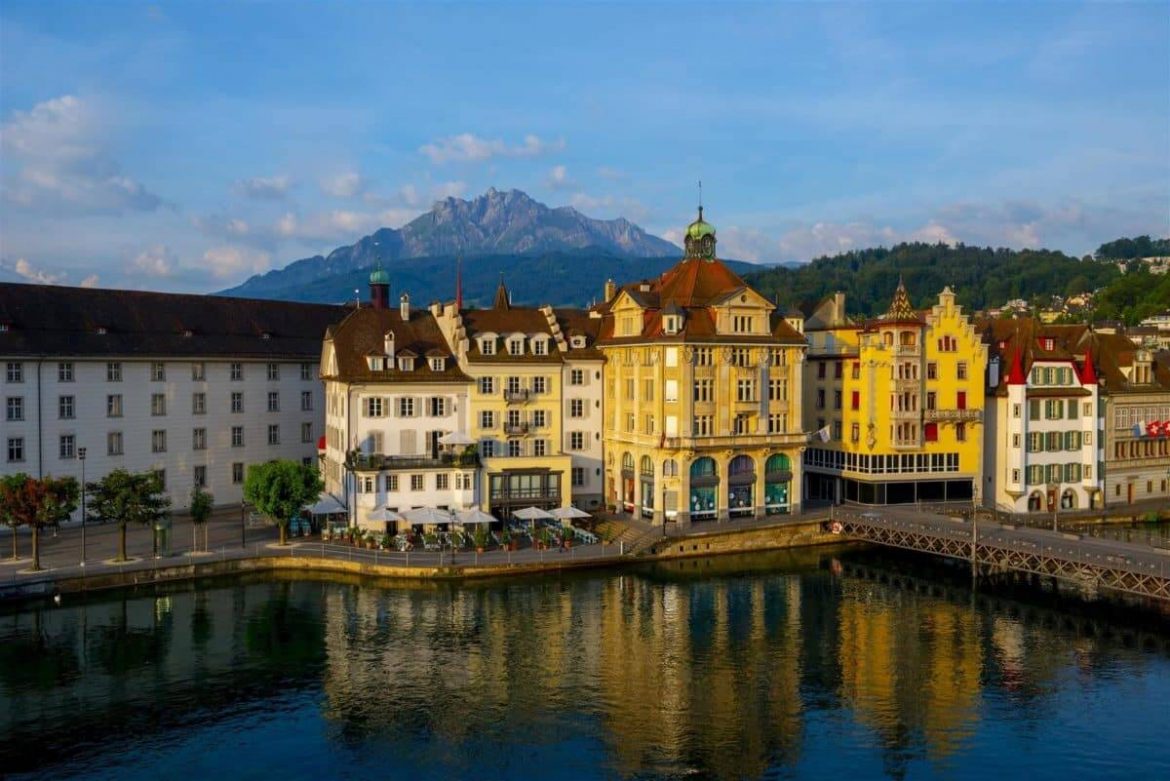 On Thursday, the world’s biggest food group confirmed its margin and sales growth targets for 2022 after strong price increases to cushion cost inflation helped organic sales more than expected in the first quarter of the year. The war in Ukraine is a serious challenge for companies and Nestle is not an exception.

The war forced consumer goods companies to rethink their strategy in Russia while accelerating inflation is threatening their profitability. But so far, the challenges mentioned above have not left a significant mark on the performance of Nestle.

The world’s biggest food group confirmed that it expects organic sales to rise by around 5% this year, with a trading operating profit margin between 17% and 17.5%.

Its rival Danone kept its financial goals unchanged on Wednesday. Danone decided not to change its goals after like-for-like sales rose 7.1% in the first quarter and beat expectations.

Let’s get back to Nestle. At Nestle, organic sales, which strip out currency swings, acquisitions as well as divestments, were up 7.6%, helped by price increases of 5.2%, the company said.

Coffee and pet care were again the best-performing categories, helping group sales to increase to 2.2 billion Swiss francs. Purina PetCare played an important role as it was the largest contributor to organic growth. Coffee saw high single-digit growth in the first quarter fueled by continued demand for Starbucks, Nescafe, and Nespresso.

The company no longer sells non-essential products, such as KitKat chocolate bars in Russia, but keeps supplying infant formula and medical nutrition.