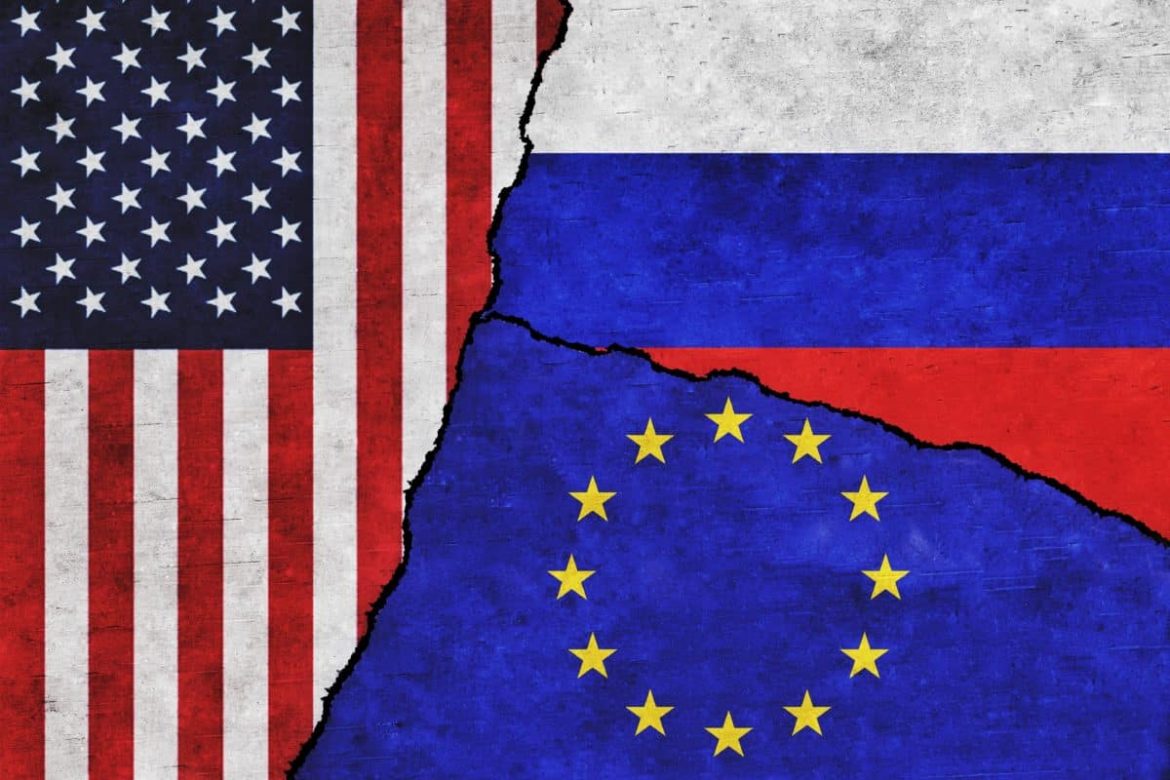 Since the Ukraine war started, Russia has been in a constant state of economic damage control. However, with the recent developments in Bucha, other countries are increasing the intensity of their sanctions. The latest one came from the US, as the Treasury halted dollar debt payments from Russian US bank accounts. Amid the sanctions, that further increases the difficulty of the country to pay off its debts. As such, a new threat looms over Russia, the first external default within approximately a century.

The treasury block won’t stop the payments indefinitely, but it does delay the process. That means Russia may miss crucial payment deadlines, causing further economic degradation. However, that’s not the end of the measures that we can expect as a reaction to the Bucha massacre. Namely, the EU is working towards a coal import ban from Russia, which could be a significant blow.

The US block will force Russia to empty domestic dollar reserves, which could further devalue the rouble. Alternatively, it could spend other revenue to make payments, damaging the already tumultuous economy. Otherwise, the possibility of defaulting is nearly unavoidable as debt accrues rapidly. Even if the country were to turn to alternative spending, it could just postpone the nearly inevitable.

It’s also worth noting that alternative payment methods will be much more difficult for the Russian government. However, there is a slight precedent of economists being mistaken in their predictions on Russian debt payments. Namely, while it has faced numerous warnings on similar issues, the current Russian government is yet to miss a payment. Still, the situation is different now and much more grim, with the sanctions freezing an estimated 2/3 of Russia’s foreign currency reserves.

As the country admits to spending some reserves to strengthen the rouble, the financial sanctions may finally reach a boiling point.

The post US Treasury Freezes Bond Payments For Russia appeared first on forexinsider24.com.