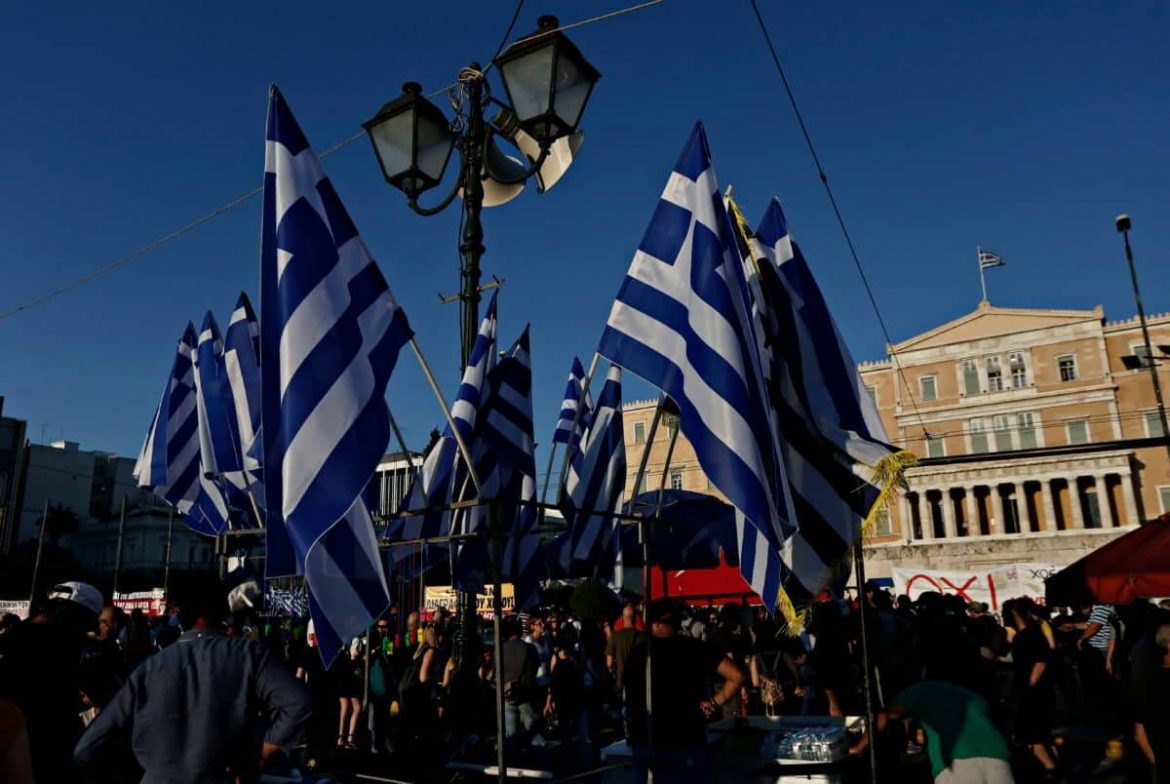 Greek workers went on strike across the country on Wednesday; Due to the deep crisis, rising prices, and declining transport, revenue, schools, and public hospitals. The country’s two largest unions, representing around 2.5 million public and private sector workers, have called for a general strike, likely ending with a protest rally in central Athens.

Greece emerged from a decade of the financial crisis in 2018. However, it found that the coronavirus pandemic had stopped global travel two years later. This has hurt its vital tourism industry. Rising energy prices, exacerbated by sanctions against Russia since the occupier invaded Ukraine in February, have further damaged workers’ pockets. For the past 14 years, workers have been carrying the burden of a severe crisis that has affected everyone’s income and livelihood.

In February, Greece’s annual consumer inflation rose to a 25-year high of 7.2%, Amid rising energy, housing, and transportation costs. The government has spent about €3.7 billion since September on farmers, families, and businesses; To alleviate energy and fuel costs. The measures for the strikes do not go far enough. In fact, the GSEE said in March that it had proposed a 13% increase in the monthly minimum wage to 751 euros due to rising inflation. The Conservative government raised the minimum wage by 2% in January to 663 euros. Also, the Prime Minister announced the second round of growth from May 1.

It is worth noting that the Russian-Greek relations deteriorated; after Greece sent two planes with Kalashnikov rifles and ammunition to help Ukraine. On Twitter, the Russian embassy in Greece called on very high-ranking politicians to come to their senses and stop anti-Russian propaganda.