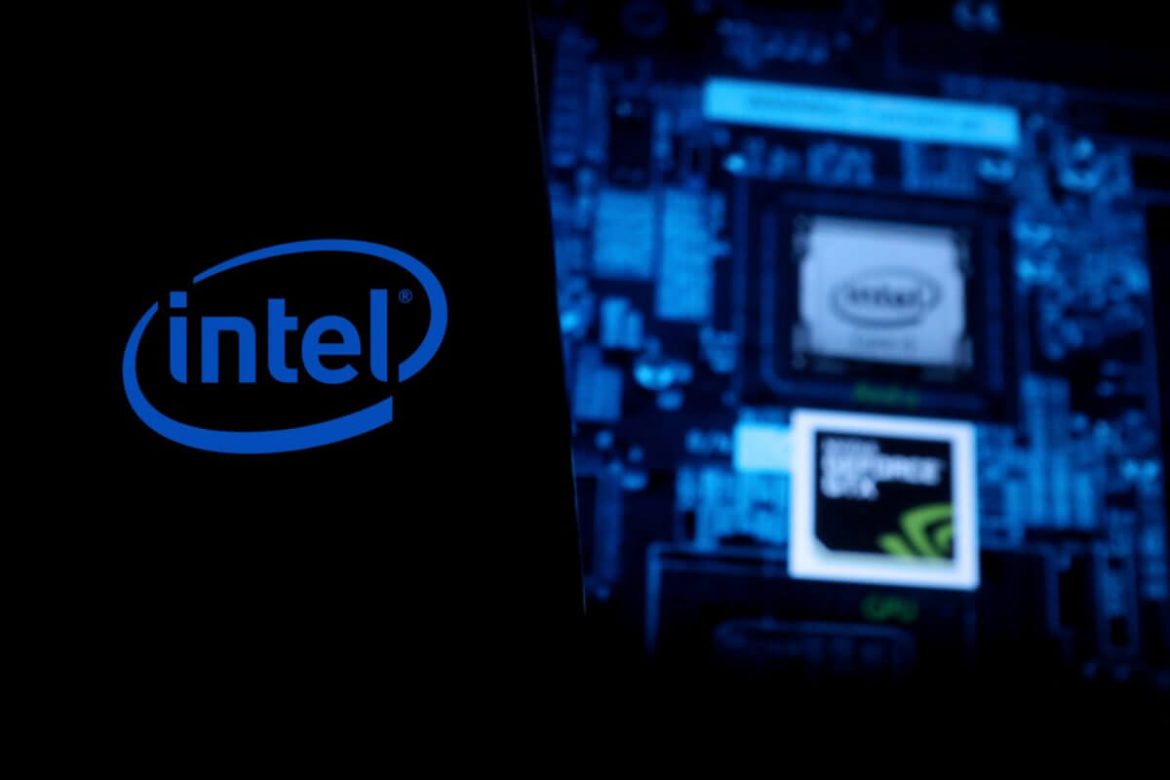 According to Intel, Blockscale will have a hash rate of up to 580 gigahashes per second (or 0.58 terahashes per second, TH/s), power consumption between 4.8 and 22.7 watts, and power efficiency as high as 26 joules per terahash (J/TH). You can combine each intel chip and fuse them into a mining unit, increasing its performance, using up to 256 integrated circuits per chain.

Compared to the intel chip, Bitmain’s Antminer S19 Pro is one of the leading Bitcoin miners on the market, with a hash rate of 110 TH/s, power consumption of 3,250 watts, and power efficiency of 30 J/TH.

Theoretically, a mining unit consisting of 256 block-level chips has a total hash rate of 148.5 TH/s. It consumes between 1,228 and 5,811 watts of power, with roughly the same energy efficiency.

Intel said it would begin delivering Blockscale in the third quarter of 2022. Argo Blockchain, Block, Hive Blockchain Technologies, and GRIID Infrastructure will be among the first companies to develop new systems based on the company’s ASICs.

The Target Bitcoin ETF saw the largest increase in holdings during the period. The increase was a net gain of 18.7% to 35,000 BTC. An ETF is an exchange-traded fund allowing investors to speculate on the asset price without owning it.

The Purpose Bitcoin ETF is a spot Bitcoin ETF that currently has approximately $1.68 billion in assets under management. There is currently no such spot bitcoin ETF in the US. However, indicators show that investors are hungry for Canadian products.

OnChain report noted that outflows from cryptocurrency exchanges would peak at 96,200 BTC per month in 2022.

One of the biggest recent buyers is Terra’s Luna Foundation Guard (LFG), which has acquired $3 billion worth of BTC.

With only 2 million bitcoins left to mine since the 19 millionth coin was mined on April 1, bitcoin’s scarcity is becoming a notable concern as adoption and investment increase by countries, businesses, and individuals question.

The United Kingdom on Monday unveiled a detailed plan to unlock the potential of crypto-assets and underlying blockchain technology. The goal is to help consumers make payments more efficiently.

As part of creating a global hub for crypto assets, Financial Services Minister John Glenn said the UK would legislate to bring some stablecoins into the regulatory grid, such as complying with existing payment rules.

A stablecoin is a cryptocurrency with a stable value compared to traditional currencies or commodities like gold. Its role is to avoid the volatility that makes bitcoin and other digital tokens impractical for most businesses.

The government says that regulators should control all stablecoins that reference fiat currencies.

Later this year, the UK will discuss developing regulations for broader crypto-assets such as bitcoin, taking into account the industry’s energy consumption.

The UK’s “detailed plan” will also develop the potential of blockchain. It will discuss whether it could be used to issue UK government bonds or gilts.

Regulators worldwide are grappling with cryptocurrencies, with the European Union spearheading a crypto markets bill.

British Finance Minister Rishi Sunak also asked the Royal Mint to create an NFT to be issued in the summer.

The UK will also seek to remove perverse incentives for fund managers to add crypto assets to their portfolios.

The head of the US Securities and Exchange Commission, Gary Gensler, said Monday that the agency is considering extending investor protections for users of exchanges and alternative trading platforms to crypto trading platforms.

In a virtual presentation to an audience at the University of Pennsylvania, Gensler said expanded SEC oversight would lead the agency to regulate platforms where securities and non-securities transactions are “intertwined,” requiring them to be registered with the SEC, his alma mater.

The agency will also work with the Commodity Futures Trading Commission, its sister market regulator. It will investigate platforms that trade crypto-based security tokens and commodity tokens, Gensler said. He added a potential “split” in the token-Custody trade Theft prevention.

Most cryptocurrency transactions occur in offshore jurisdictions and operate in a regulatory gray area. They do not have a centralized oversight system that allows such transactions to bypass traditional financial gatekeepers such as banks and exchanges.

While some platforms, such as decentralized finance or DeFi platforms, allow users to lend, borrow and store digital assets without too many requirements, they lack a central operator.

SEC Chairman Gary Gensler, who has previously likened trading on these platforms to the “Wild West,” said Monday’s move to protect better retail investors who use all crypto trading platforms.

Cryptocurrency investments in Indonesia have seen significant growth between 2020 and 2022. 4% of the country’s population invested in cryptocurrencies.

According to Indonesia’s commodity futures regulator, in 2021, cryptocurrency trading volume will exceed $34 billion.

This growth has created a new mindset for crypto investing, especially in mainstream media. An example of the increasingly mainstream appeal of cryptocurrencies is the participation of Indonesian celebrities and influencers.

Indonesian celebrities and influencers appear to be more involved in Indonesia’s crypto investment industry since 2021.

Many have become brand ambassadors for exchanges and crypto projects to promote them and increase trading volume significantly.

Given the inevitability of celebrities appearing in advertisements and brands, the involvement of individuals such as internationally active Indonesian actor Jo Taslim and Indonesian models and actresses Jessica Iskandar and Chan Dioriya may not be surprising.

Some celebrities have even created their own cryptocurrencies.

The celebrity token trend has flourished, especially after Anang Hermansyah, one of Indonesia’s most famous musicians created his own token.

Three tokens have become popular in Indonesia since February 2022: VGC, Asix, and I-Coin.

VCG is all the rage, thanks to its partnership with RANS Entertainment.

The names of celebrities who backed her and her marketing team made their tokens go viral and caused great fear of missing out or FOMO among new Indonesian investors.