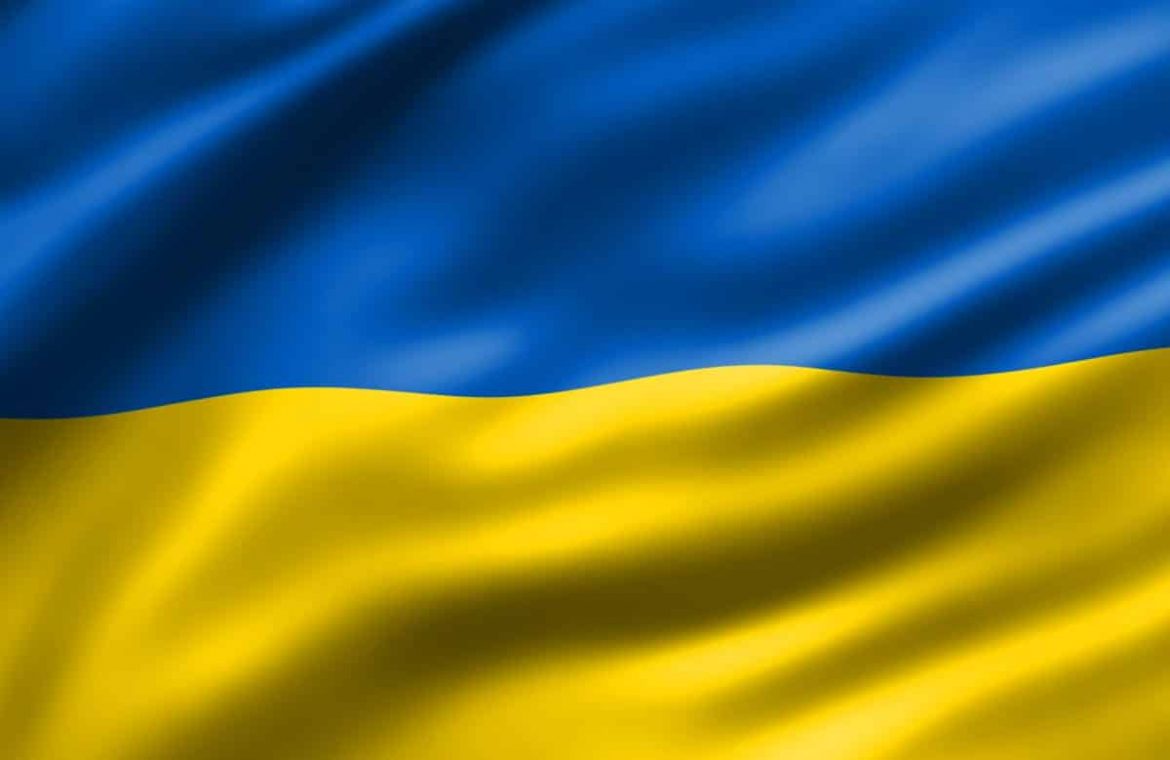 The war in Ukraine remains one of the most important topics in the world. Tech companies from Ukraine and other countries are trying to do whatever they can to tackle Russian propaganda. For instance, Reface, a face-swap app built by three young Ukrainian entrepreneurs expects to debut a new app. The purpose of Memomet is to create and share war-related visual memes.

Memomet is the latest anti-war effort from Kyiv-based Reface. It received $5.5 million in seed funding led by Andreessen Horowitz. The company previously added push notifications informing its 200 million users about the war in Ukraine and urging them to stand with Ukraine. Reface also added the Ukrainian flag and the #StandWithUkraine hashtag to all videos created in the app.

Tech companies achieved formidable results before the war. Companies proliferated before the conflict and they employed many people. The number of IT workers reached 250,000. On its own, Reface’s app, is the tiniest thing. However, such small efforts, done solo or in conjunction with Ukraine’s volunteer “IT Army”, add up.

Among the projects undertaken by tech companies and workers is an automatically updated Google Doc with the latest information on traffic at border crossings and numerous fundraising for both military and humanitarian efforts.

Tech companies and their capabilities

Shortly after the invasion, Ukraine’s Minister of Digital Transformation Mykhailo Federov asked civilians with digital expertise to join the country’s IR army. People responded on a Telegram channel by posting tasks and encouraging members to use DDoS attacks on Russian websites.

But for the vast majority of tech companies and IT workers, fighting back is about creating apps, etc. They are trying to spread the information about the war as well as to raise funds. In a much-publicized campaign in the war’s early days, people flooded Russian restaurant review pages on Google Maps and the Russian lifestyle website Afisha.ru with details about the war in Ukraine.

The post Tech companies from Ukraine are fighting against propaganda appeared first on forexinsider24.com.