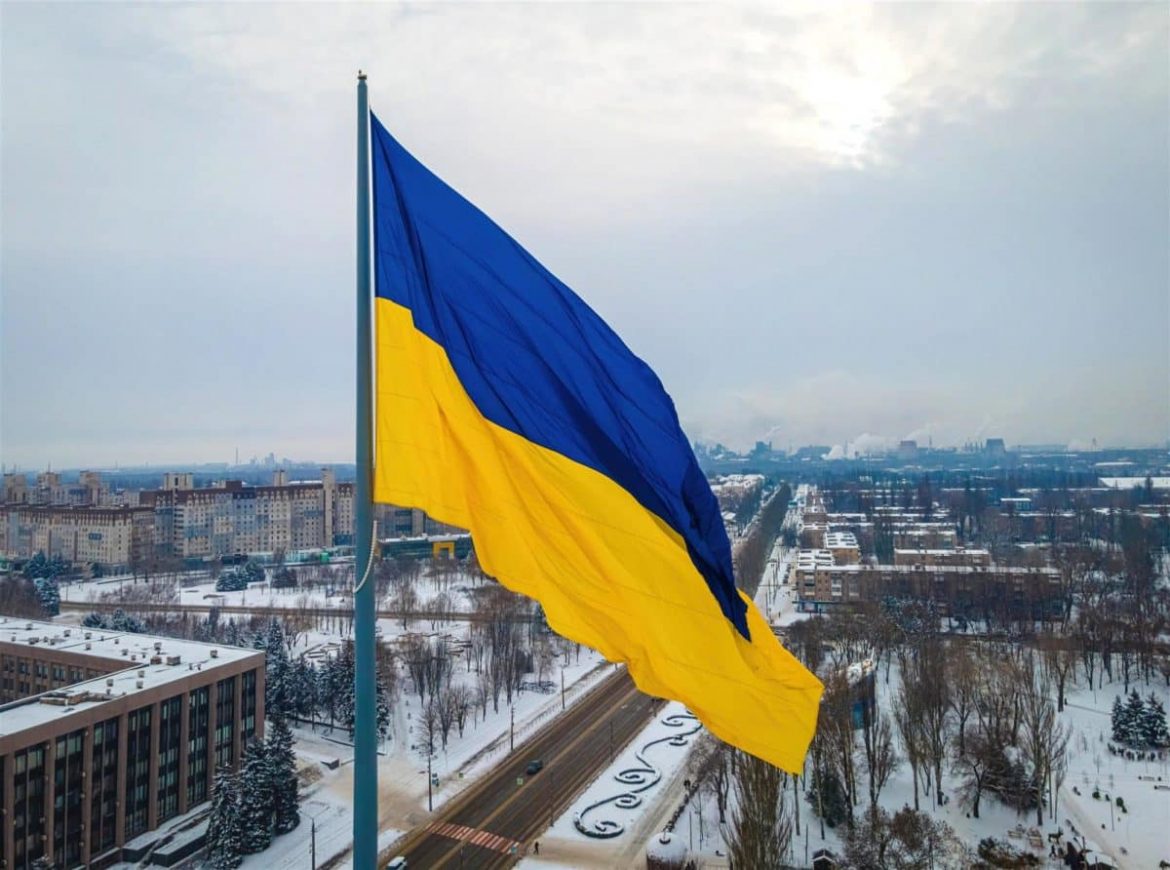 Any military conflict is a serious challenge for small as well as large companies. The value of global merger and acquisition (M&A) activity took a 29% hit in the first quarter of the year as market volatility triggered by Russia’s invasion of Ukraine pushed the brakes on 2021’s formidable pace of dealmaking.

Overall deal volumes declined to $1.01 trillion from $1.43 trillion in the first quarter of the last year, dragged down by a similar 29% decline in cross-border transactions. Geopolitical tensions forced many companies to take a pause and postpone their pursuit of larger strategic buyouts.

North America accounted for more than half of first-quarter deal activity, in spite of the fact that volumes dropped 28%. Meantime, Asia-Pacific activity fell 33% to $184.2 million. In the first quarter of the year, European volumes were down 25% to $227.67 billion.

The first quarter activity suffered from sky-high comparisons to last year’s record-breaking volumes which were hard to replicate, according to dealmakers.

As stated above, the war in Ukraine influenced the business climate. However, the first quarter of the year was still quite interesting.

According to dealmakers, stock market volatility made it tougher for the largest companies to buy their rivals.

In spite of the challenges, the overall environment for buyouts remains robust.

The number of transactions worth more than $10 billion rose to 13 from 12 in the first three months of the last year, signaling that companies and private equity firms didn’t shy away from pursuing larger deals.

Besides, real estate was one of the few sectors where dealmaking rose significantly, with volumes up to 47%.

On the contrary, healthcare activity, which usually accounts for a big share of deals, fell by more than half in the quarter. The situation changed as large pharmaceutical companies adopted a more cautious approach due to the market volatility caused by the war in Ukraine and other geopolitical risks.

The post War in Ukraine Transformed the Business Climate appeared first on forexinsider24.com.