Copyright 2021 - All Right Reserved
Home » Polestar Will Begin Delivering its EV in the U.S.
Technology 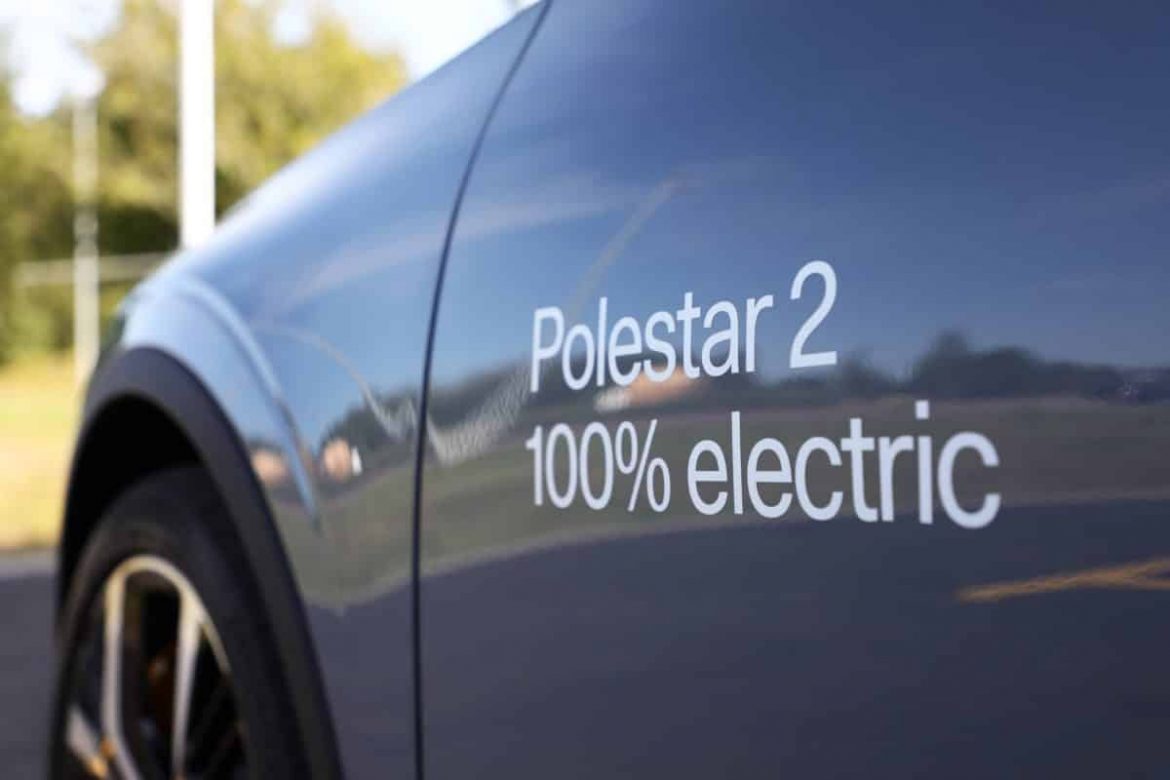 Polestar Will Begin Delivering its Affordable EV in the U.S.

More and more people are willing to spend tens of thousands of dollars on electric vehicles. Customers can choose from various models. Swedish electric automaker has the potential to attract new customers. It is bringing its most affordable model to the U.S. Polestar’s long-range, single-motor model Polestar 2 may not have as much performance as the dual-motor variant, but it will certainly be more accessible.

The price of Polestar 2’s single-motor version starts at $45,900, as compared to $51,200 for the dual-motor version. Moreover, the price can get down to $33,400 after qualified federal and state incentives according to Polestar. The federal electric vehicle tax break is $7,500, while some states, like New Jersey, offer as much as $5,000 in additional incentives to buyers.

Polestar 2 and its technical aspects

The Environmental Protection Agency (EPA) estimated that the Polestar 2’s long-range single-motor model has 270 miles of driving range. Its most affordable electric vehicle has the same 78-kWh battery pack as the dual-motor version. Interestingly, it can accept 150 kWh of DC fast charging, meaning an 80% charge is possible in 40 minutes.

Last but not least, it is offering two option packages: “Plus” and “Pilot”. The Plus Pack ($4,000) features a new mechanical heat pump to extend range, a 13-speaker Harman Kardon audio system, etc. When it comes to the Pilot Pack ($3,200) it offers driver assistance features like adaptive cruise control and blindspot detection.

The post Polestar Will Begin Delivering its EV in the U.S. appeared first on forexinsider24.com.