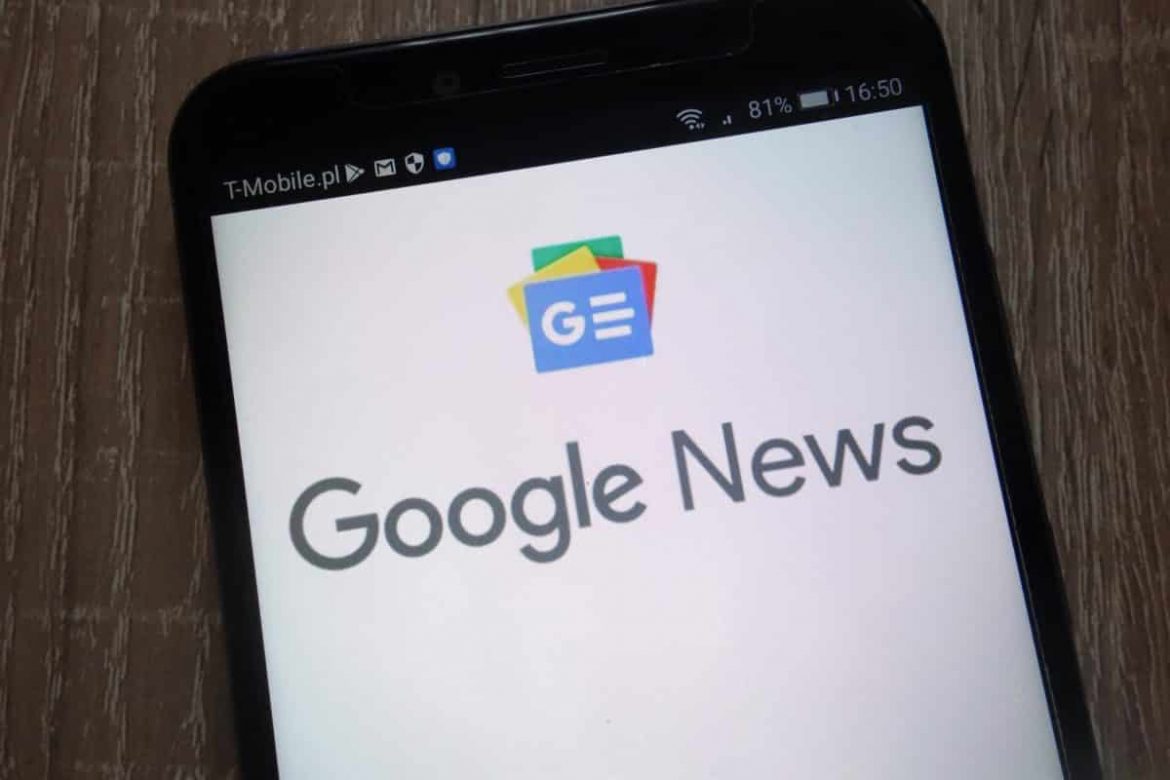 Even before the war with Ukraine, authorities in Russia tried to control the media. Unsurprisingly, they did not change their position regarding independent media outlets. The country continues to take measures against Western internet services. The tech giant Google confirmed that Russians are having problems accessing its news aggregator service, Google news in Russia. Recently, the Interfax news agency reported that Roskomnadzor blocked Google News.

Last week, Russia’s internet censor threatened the tech giant – claiming that YouTube ads were being used to distribute “information attacks” which it said threatened Russian citizens. That threat looked like a precursor to Roskomnadzor blocking YouTube. Hopefully, YouTube is working in the country, at least for now.

Apart from Meta, Twitter also faced restrictions since Russia attacked Ukraine. People continue to use Facebook and Instagram thanks to virtual private networks. Nevertheless, Roskomnadzor is also trying to take measures against VPNs.

Not only foreign but even local companies are struggling to deal with problems. Local internet giant Yandex, which runs a similar news aggregator product to Google News plans to sell its media arm. Last week, the company told investors that it is exploring “strategic options” for its media products. One option is to sell its news aggregator Yandex News. Another option is to sell its user-generated content recommendation and blogging “infotainment” platform, called Zen.

Google’s parent company Alphabet made an important decision, it changed its ads policy. As a result, the tech giant will no longer allow ads to be served via its network alongside content that seeks to exploit, dismiss or condone the war in Ukraine.