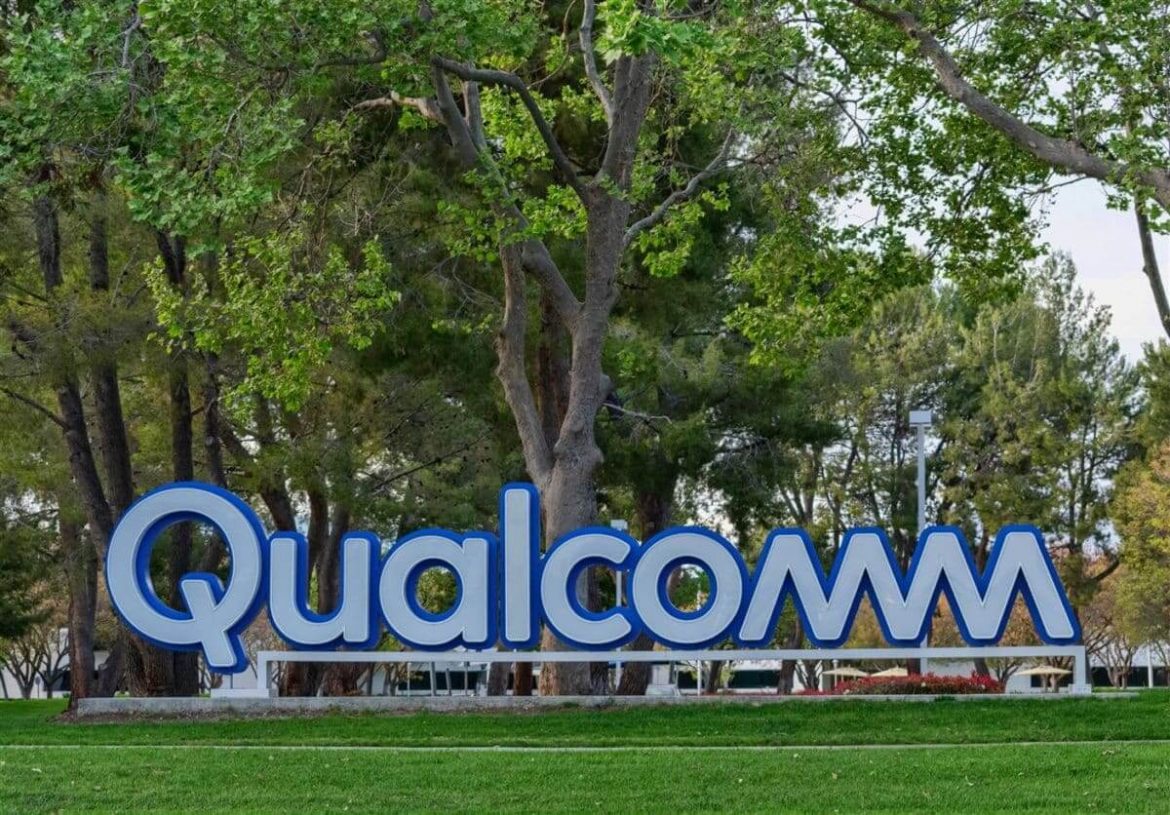 The investment project announced by the company is dubbed the “Snapdragon Metaverse Fund” in reference to Qualcomm’s Snapdragon chips. According to Qualcomm, the funding will also go toward a grant program for developers building XR-focused gaming, wellness, health, media, and entertainment experiences.

The chip giant stated that it aims to be the “ticket to the metaverse” via its 5G, AI, and XR technologies. The company’s website also indicates that it wants to combine different features. It aims to merge a smartphone, VR headset, and AR glasses into a single XR device in the future.

They will also gain access to hardware kits, a global network of investors, and co-marketing and promotion opportunities.

Crypto was famous even before the war in Ukraine. However, the war between Russia and Ukraine made it even more popular worldwide. Nevertheless, people and companies did not forget about Metaverse projects as well.

Over the past seven days, the prices of native assets from major metaverse projects such as Decentraland and The Sandbox rose 7% and 14%, respectively.

The founders of Bored Ape Yacht Club Yuga Labs raised $450 million in a seed funding round at a valuation of $4 billion. VC firm Andreessen Horowitz, or a16z, led the company’s first-ever institutional investment.

The list of investors is quite impressive, including Animoca Brands, FTX and MoonPay, as well as LionTree, and others. Yuga Labs plans to use the fund to attract more creative, engineering, and operations talent. It also plans to spend the money for future joint ventures and partnerships.

The post Why Qualcomm launched a Metaverse fund? appeared first on forexinsider24.com.