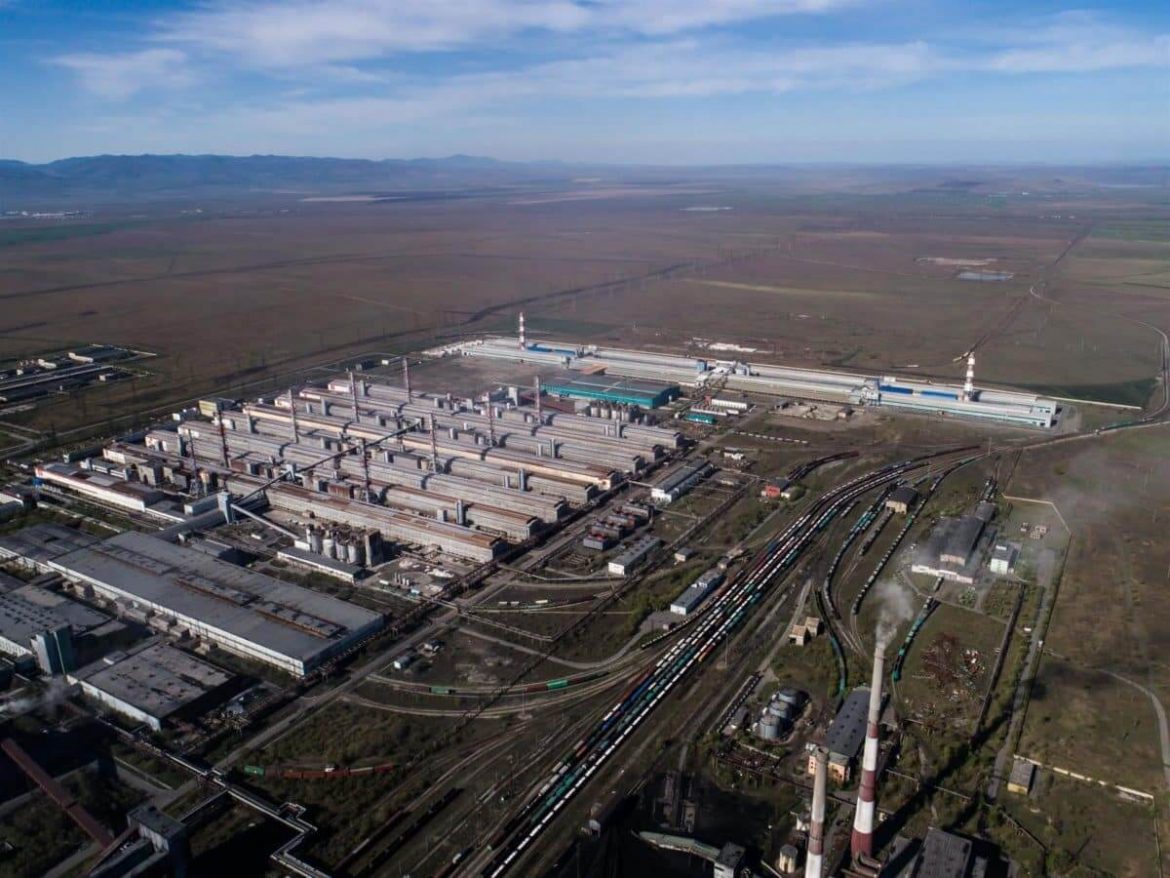 Hong Kong-listed shares of Rusal declined on Thursday ahead of a partial reopening of trading of stocks on the Moscow Exchange later in the day.

Russian stocks last traded on the Moscow Exchange a long time ago, more precisely on February 25. Last month, the country’s central bank curbed trading as Western sanctions over the events in Ukraine threw markets into turmoil.

On its last day of trading, the ruble-based MOEX Russian index jumped 20%. One day earlier, it dropped 33. The index fell to its lowest point in several years.

Most major U.S., European, as well as Asian bourses, suspended trading of Russian stocks and exchange-traded products. They took measures after Russia invaded Ukraine, which it calls a special operation.

Hong Kong-listed shares of Rusal traded between HK$4.04 and HK$4.17 on Thursday. Its trading volumes jumped this month, as the stock fell from a more than the 10-year intraday peak of HK$9.2 a share on February 17.

Shares of Rusal declined on the first day of the week after Australia imposed an immediate ban on the export of key materials bauxite and alumina to Russia.

This month, Australia also imposed sanctions on billionaire Oleg Deripaska. He owns a 56.9% stake in Rusal through his firm EN+ Group.

Based on the information provided by the country’s central bank, trading in 33 ruble securities including state lenders Sberbank, VTB, and others will take place between 06:50 and 11:00 GMT on Thursday.

However, non-Russian residents are banned from selling stocks and OFZ ruble treasury bonds. Trading of the latter restarted several days ago.

In offshore trading, amid very thin volumes, the Russian currency suffered minor losses on Thursday. The U.S. dollar gained 1.5% to 98 rubles per dollar.

In onshore trading, the Russian currency closed at 97.7375 per dollar on Wednesday, its best result since March 2.

Companies are leaving Russia but what about costs?