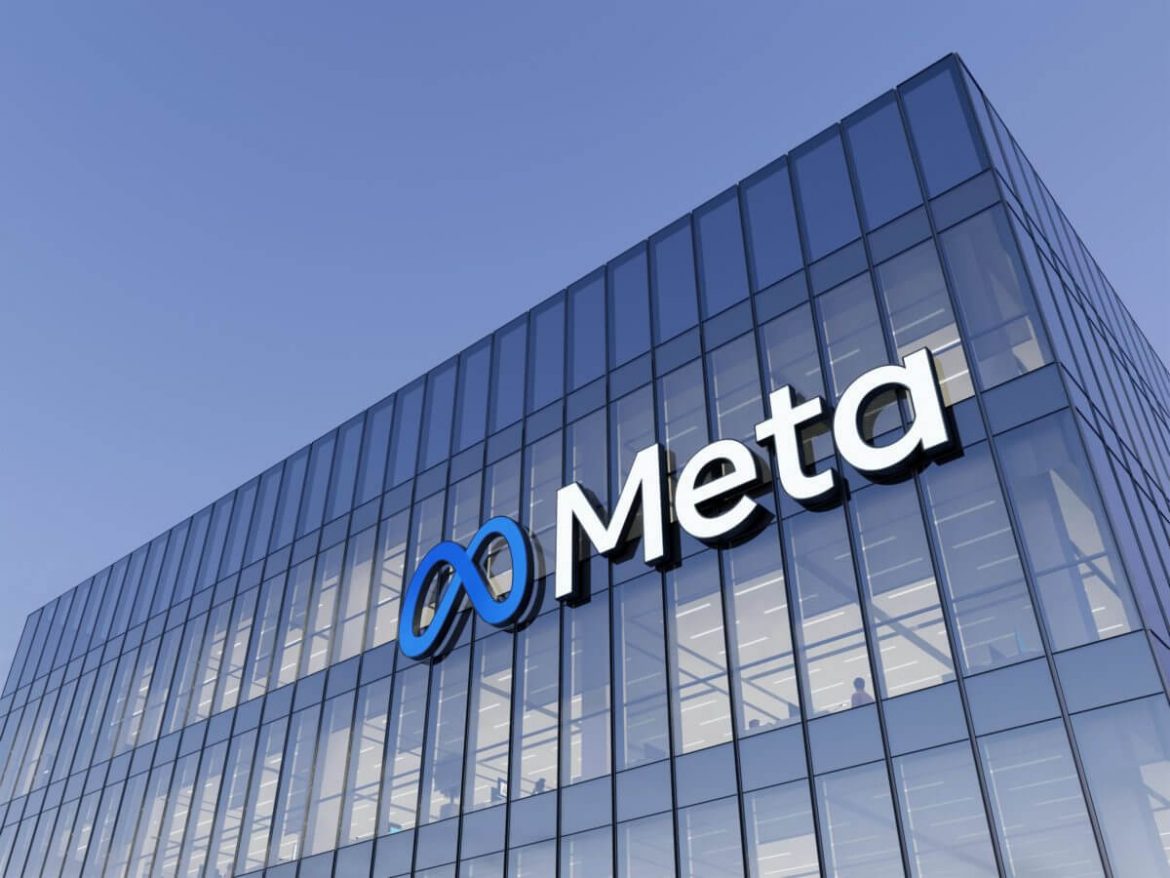 Even before the war with Ukraine, Russia was trying to control the internet. Authorities wanted to limit the freedom of expression as much as possible. As its war with Ukraine continues, Russia looked to tighten control over its domestic market.

Over the past several years, companies like Google, Twitter, and others operated in an uneasy environment in the country. They faced pressure from the Russian government to remove content the Kremlin deems unfavorable.

While the country’s internet became progressively more controlled, people could still access those global services, making them gateways to information other than state-affiliated media.

Nevertheless, the war with Ukraine has thurst technology giants into crosshairs once again, as Russia wants to control the information.

Russia and its citizens

Authorities blocked Instagram after its parent company Meta allowed users in some countries to call for violence against Russia’s president and military in the context of the Ukraine invasion. Russia also blocked Facebook after it introduced restrictions on government-backed news outlets. Also, access to Twitter is heavily restricted.

Such cases highlight how Meta and others have to balance their pursuit of a large market like Russia with increasing demands for censorship.

As stated above, authorities are trying to limit the freedom of expression as much as possible. However, it won’t be easy to limit the internet. Its tightening online grip revived discussion about a “splinternet”. Currently, nowhere is the separation clearer than in China. People are not able to use Google, Meta, and others without virtual private networks. Russia is far off from creating anything near the technical capability behind China’s restrictions.

As U.S. and European companies suspend business in the country, Chinese companies could take advantage of that. Many Chinese technology companies already operate in Russia. So far, companies from China remained on the issue of the war in Ukraine. The government also refused to call its ally’s war on Ukraine an “invasion”. It has not joined sanctions against Russia.

The post Russia Wants to Limit the Influence of Tech Giants appeared first on forexinsider24.com.