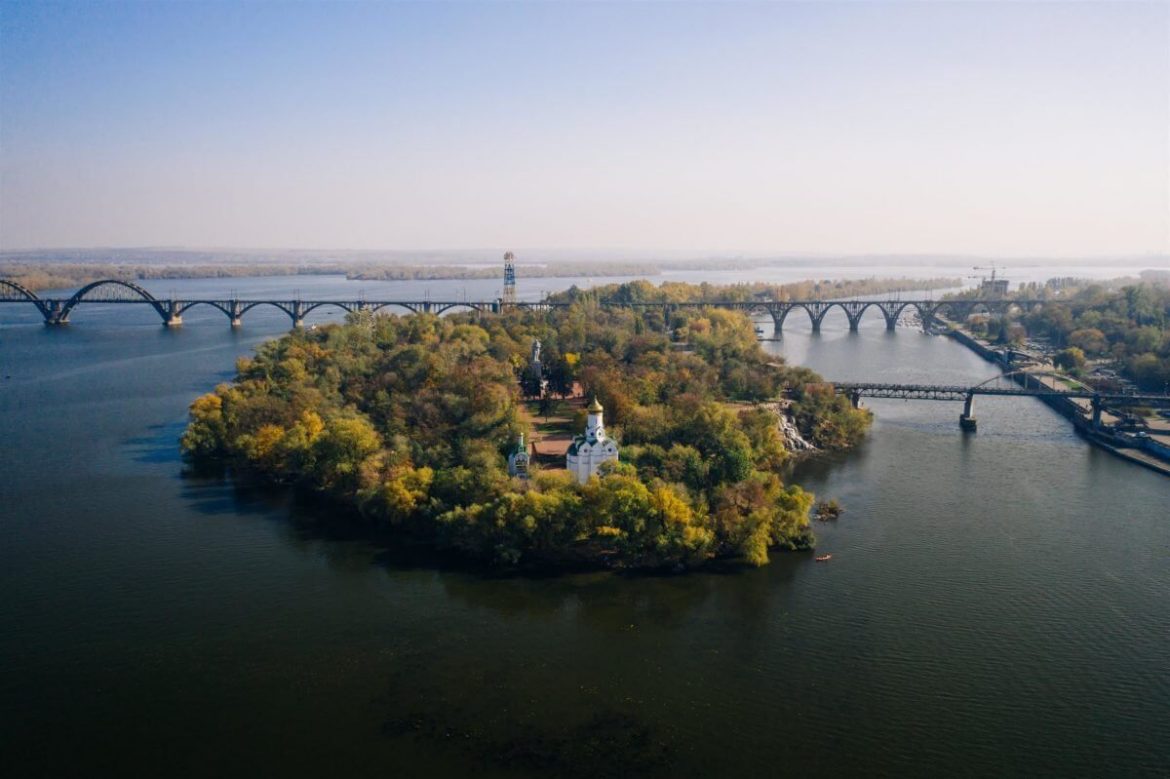 Last month, a popular Twitter account named “Anonymous” declared a “cyber war” against Russia. Since then, Anonymous has claimed responsibility for disabling prominent Russian government, news, and corporate websites and leaking data from entities such as Roskomnadzor.

It is working really well. For example, out of 100 databases that were analyzed, 92 had been compromised according to Jeremiah Fowler from Security Discovery.

Databases belonged to retailers, Russian internet providers, and intergovernmental websites. For instance, Anonymous gained access to the website of the Commonwealth of Independent States or CIS. It erased many CIS files. Anonymous remained hundreds of folders to “putin_stop_this_war”.

Anonymous and other hackers

It also claimed to have disrupted the websites of major Russian organizations and media agencies. It attacked Gazprom and state-sponsored news agency RT.

However, some hacktivist group overstated their claims. In recent weeks, a pro-Ukrainian group claimed it gained access to a Russian nuclear reactor. Also, a pro-Russian group said it shut down Anonymous’ website. Besides, groups are making fake claims by posting old or publicly available information to gain popularity or glory.

People should keep in mind that hacktivists who conduct offensive cyber warfare-like activities without government authority are engaging in criminal acts. In spite of this, many people are cheering Anonymous’ efforts on, with many posts receiving thousands of likes and messages of support.

What Makes Defense Stocks So Attractive