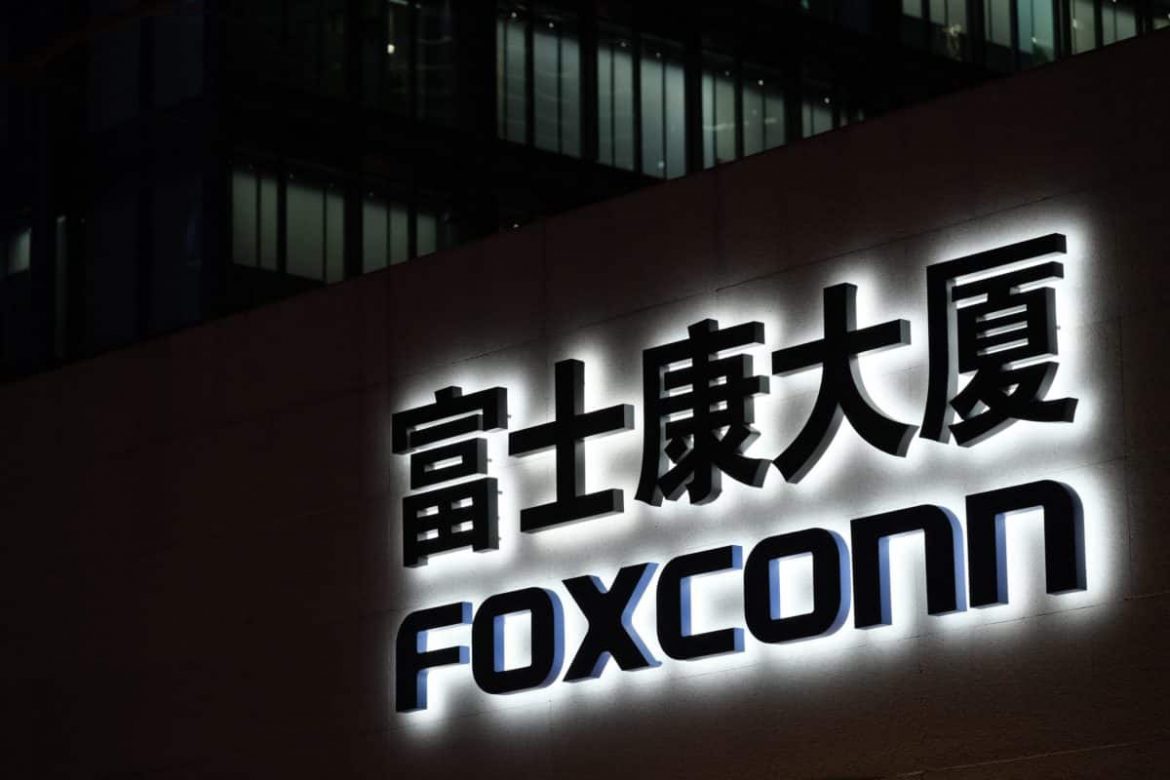 The world’s largest contract electronics maker forecast an up to 3% decline in revenue for the year in what could be Foxconn’s annual sales decline in six years as a shortage of chips squeezes smartphone production and demand cools following a surge during the Covid-19 pandemic. Foxconn said separately that it restarted some production and operations at its Shenzhen campus.

The stoppages from Foxconn and other companies fueled concerns over how global supply chains could be impacted as China is trying to cope with the pandemic. The company’s Chairman Liu Young-Way said that Foxconn would only have better clarity on supply chain uncertainty in the second half of 2022.

The tech giant said it expected revenue for the first quarter and the year to range between a 3% fall and a 3% rise.

Not a long time ago, the company announced plans to become a major player in the global electric vehicle market. On Wednesday, Foxconn said it doesn’t expect revenue from EVs to be significant until 2023.

In the fourth quarter of the year, its revenue declined 6%, its first decline in five quarters, though still the second-highest for the quarter.

During this period, revenue from Foxconn’s key smart consumer and electronics products business declined between 3% and 5%. Interestingly, smartphones account for 60% of this business.

Revenue from its cloud and networking products and computing products was flat in the fourth quarter. Components revenue jumped more than 15%.

Its shares closed 0.5% higher ahead of the earnings release, against a 0.1% gain in the broader market.

The post Even Foxconn is struggling to cope with problems appeared first on forexinsider24.com.

What Makes Defense Stocks So Attractive