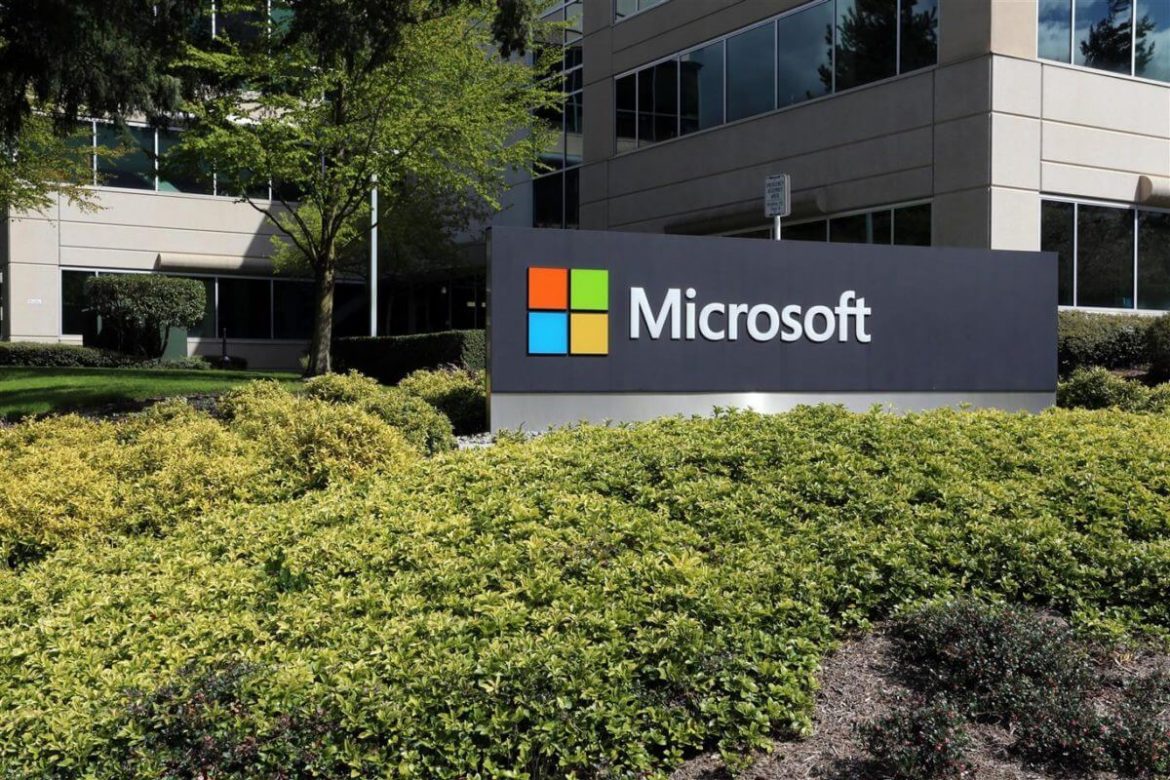 Last week, Microsoft’s president Brad Smith confirmed the company’s decision regarding Russia. The company “will suspend all new sales of Microsoft products and services in Russia” according to Smith.

Since the fighting started in Ukraine, many politicians called for bans targeting Russia’s economy and ability to connect to the world, in addition to sanctions on Russian banks and state-operated media outlets.

However, the company’s announcement targets new sales specifically, leaving existing service contracts unmentioned. Microsoft didn’t go into the reasons behind its decision. However, its recent focus on cloud services means that cutting off existing contracts would be particularly for both organizations and individuals using Microsoft 365, Windows Office, Azure, and even Xbox products in the country.

Microsoft and other tech companies have to adapt to the new reality. Apple also took measures against the Russian Federation. The tech giant paused sales of its physical products in the country following the invasion of Ukraine.

It “stopped all exports into our sales channel in the country” in response to Russia’s actions in Ukraine. Last month, Ukrainian Vice Prime Minister Mykhailo Fedorov published an open letter to the company to cut Russia off from its products, services, and App Store.

Google implemented certain restrictions. The company paused all ad sales in the country in response to the ongoing crisis in Ukraine. The pause by Google follows similar blanket bans on ads in Russia enacted by Snapchat as well as Twitter.

The move comes after Google was criticized by Roskomnadzor for running ads about the war in Ukraine. Roskomnadzor is ready to block any media that contradicts the official state narrative. The Russian communications watchdog recently blocked access to BBC News websites.

The growing list of blocks and bans started small but is slowly putting a digital wall between Russia and the West.

The post Microsoft and Its Position Regarding Russia appeared first on forexinsider24.com.

Buying Gold: Why It Could Be A Worthwhile Investment In 2022