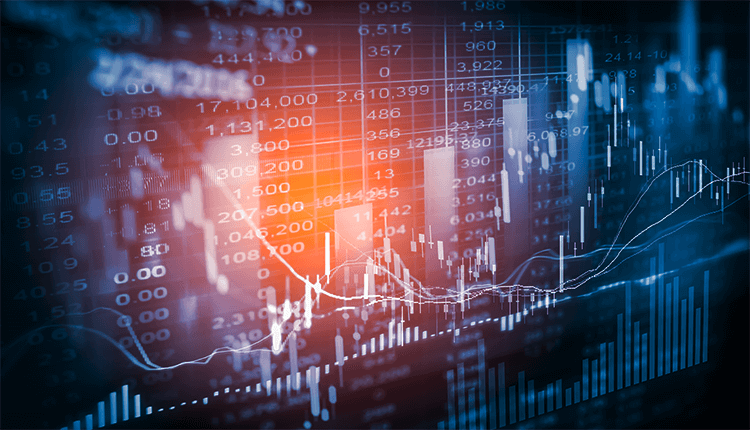 On Tuesday, March started with the negative territory. Oil rose to $100 a barrel. Investors continue to defend their risk position following Russia’s attack on Ukraine and global sanctions. This froze the ability of Russian banks to function. On Wall Street, Dow Jones-related futures fell 0.64% to a total of 217 points. S&P 500 futures were down 0.7%. Nasdaq 100 futures at 0.77%. Oil also rose after rising above $100 a barrel. The US target price for the West Texas Intermediate was $99.87.

Russia’s invasion of Ukraine, which the president launched last week to overthrow the country’s elected government and end ties with the West, progressed more slowly than most military analysts expected. Russian forces are trying to attack cities amid fierce resistance from Ukraine.

Heavy fighting continued across Ukraine on Tuesday. Russian forces were advancing south of the country, also trying to penetrate the capital Kyiv. Russian forces struck the Ukrainian city of Kharkov in the central square on Tuesday morning. Moscow moved to a new strategy of striking civilian areas to demoralize the Ukrainian resistance. Investors quickly pulled away from the shares as the conflict escalated and dragged on. This, in turn, will affect the global economy, which is still in the process of recovering from a pandemic.

Shares fell on Monday; While oil prices hit new highs in 2014 amid broader rising commodity prices. Western world leaders isolated themselves from Moscow’s global financial system. The Dow Jones industrial average was down 0.49%, at 166 points, at 33,892. The S&P 500 fell 0.24%.

Russia’s central bank effectively blocked access to hundreds of billions of dollars in stock. As a result, the ruble fell another 30% before hitting an all-time low. Target’s strong earnings offset some early losses in stocks. Big Box retailers traded up $3.19 a share, well ahead of Wall Street estimates. Shares jumped almost 10% in pre-market trading.

The post Shares Dip as Russia Steps Up Strikes on Ukraine appeared first on forexinsider24.com.