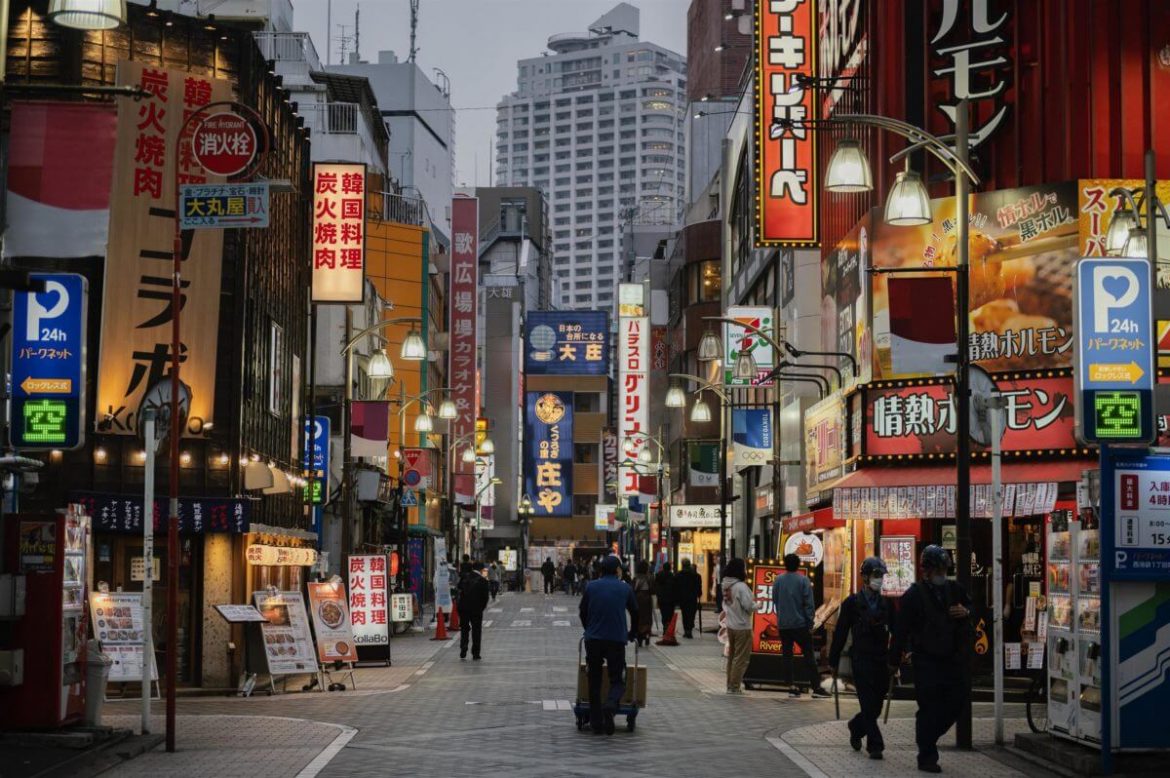 Stocks in Asia-Pacific mostly fell on March 2 as the ongoing Russia-Ukraine conflict continued to lead to a surge in oil prices.

In Hong Kong, the Hang Seng index dropped 1.85%, as of its final hour of trading.

Australia’s S&P/ASX 200 added 0.28% to close at 7,116.70 on the back of the positive economic data. Economy activity in the country jumped 3.4% in the fourth quarter from the third based on data released by the country’s Bureau of Statistics.

U.S. stocks declined on the first day of March as oil prices surged and investors continued to monitor the fighting between Russia and Ukraine.

U.S. stocks fell as satellite cameras captured a convoy of Russian military vehicles apparently on its way to Kyiv, the Ukrainian capital.

Financial stocks suffered serious losses on the first day of the month, with the Bank of America down 3.9%. Wells Fargo dropped 5.8% and Charles Schwab fell nearly 8%.

Some of the market’s losses were offset thanks to Target. The company posted a profit of $3.19 a share that was well ahead of Wall Street estimates.

Energy stocks jumped on March 1, but the moves were relatively modest compared to the rise in oil. Chevron added nearly 4% and Exxon gained 1%.

The post Stocks in Asia-Pacific Fell As War in Ukraine Continues appeared first on forexinsider24.com.