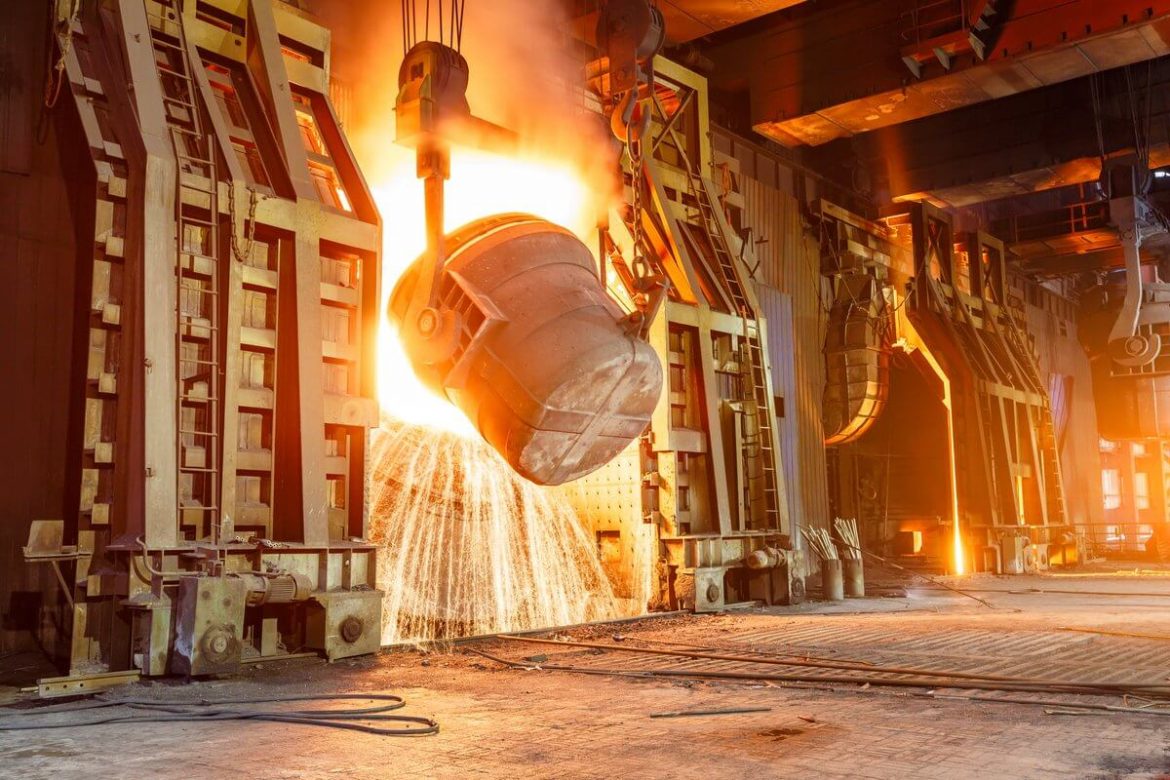 The new agreement excludes aluminum. It will go into effect on April 1 and will require Japan to take “concrete steps”. Therefore, it will combat global excess steel manufacturing capacity; primarily concentrated in China.

Within six months, Japan will begin implementing appropriate domestic measures. These are anti-dumping, countervailing duty, safeguard measures, or other measures of at least equivalent effect. This way, it will establish more market-oriented conditions for steel. To reduce the risk of Chinese steel skirting U.S. tariffs, the agreement, like the E.U. steel and aluminum deal reached in October, requires steel imported from Japan to be produced entirely in the country for duty-free access, a standard known as “melted and poured.”

According to a ministry official, the exclusion of aluminum reflected the U.S. position and was not a request from Japan. Much of the Biden administration’s trade efforts have focused on mending strained ties with market-driven democracies among U.S. allies.

E.U. and the United Kingdom pursued a similar agreement. However, Japan did not impose retaliatory tariffs on American goods such as whiskey, motorcycles, and denim.

The agreement comes as steel prices in the United States begin to fall from record highs driven by solid demand and pandemic-driven supply constraints. It contributed to high inflation throughout the economy.

Midwest hot-rolled steel futures, which peaked at $1,945 per ton in September, closed at $1,180 on Tuesday. They still nearly doubled their $578 price on February 7, 2020, before the pandemic struck.

Steel executives in the United States had expressed concern that the Biden administration would negotiate too much access for foreign steelmakers. However, this resulted in a flood of imports as they invested billions of dollars in new capacity.

However, industry executives expressed relief that the deal announced on Monday limits Japanese imports to roughly their two-year average from 2018 and 2019. This level reflects the impact of former President Donald Trump’s 25% “Section 232” national security tariffs.

According to Steel Manufacturers Association President Philip Bell, about 58 percent of Japan’s 2021 steel imports came through exclusions, or about 550,000 metric tons, so that the agreement would limit incremental volume.