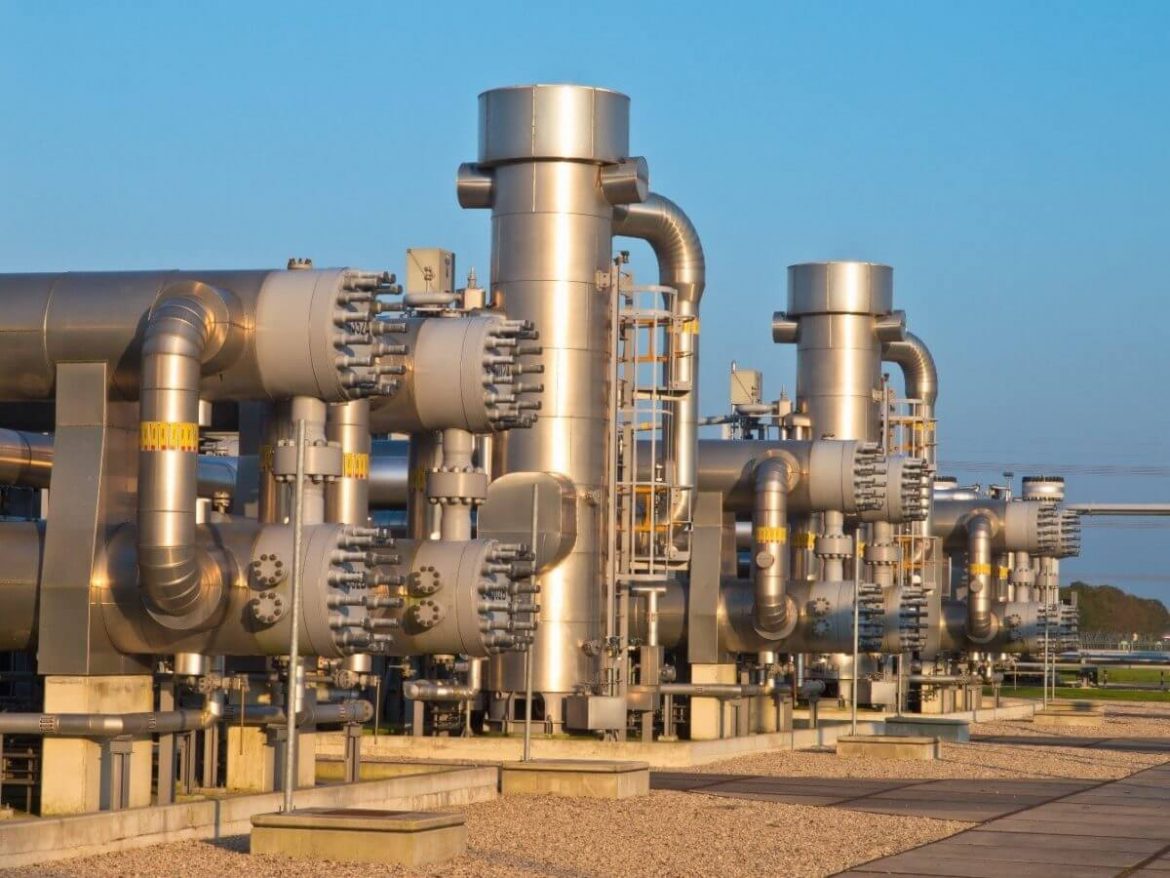 On Saturday, Chinese President Xi Jinping met with Turkmen President Gurbanguly Berdymukhamedov, who was in Beijing for the opening ceremony of the 2022 Winter Olympics.

Xi was the first to praise China-Turkmenistan relations. Regardless of international circumstances, he stated that China will always be a reliable friend and partner for Turkmenistan. China is eager to work with the country to deepen all-around mutually beneficial cooperation.

Xi emphasized that strategic cooperation in natural gas has effectively promoted both countries’ economic and social development. China is ready to work with the Turkmen side on long-term planning, exploring new opportunities, and elevating natural gas cooperation to a new level.

According to Xi, the two countries should expedite the establishment of a link between China’s Belt and Road Initiative and Turkmenistan’s development strategy to revitalize the Great Silk Road.

He also stated that China is ready to expedite the construction of a “Luban Workshop”. This will assist the Central Asian country in training highly skilled personnel.

Berdymukhamedov praised the Beijing 2022 grand opening ceremony in his remarks.

Furthermore, he stated that the two countries are the most dependable and trustworthy friends and partners.

Europe’s gas production has been declining, particularly in the Netherlands and the United Kingdom, where daily production fell by more than 40% on average between 2016 and 2021. The region has only a limited capacity to increase domestic gas supplies. Given Gazprom’s market share, European markets will continue to rely on Russian supplies in the short term.

Nonetheless, current tensions over gas deliveries can cause medium- and long-term changes in the European market; this includes forming a more diverse supplier base. The EU is debating whether natural gas should recognize as a “bridge” fuel. However, the current crisis may hasten the energy transition and, in the long run, reduce the region’s reliance on gas.