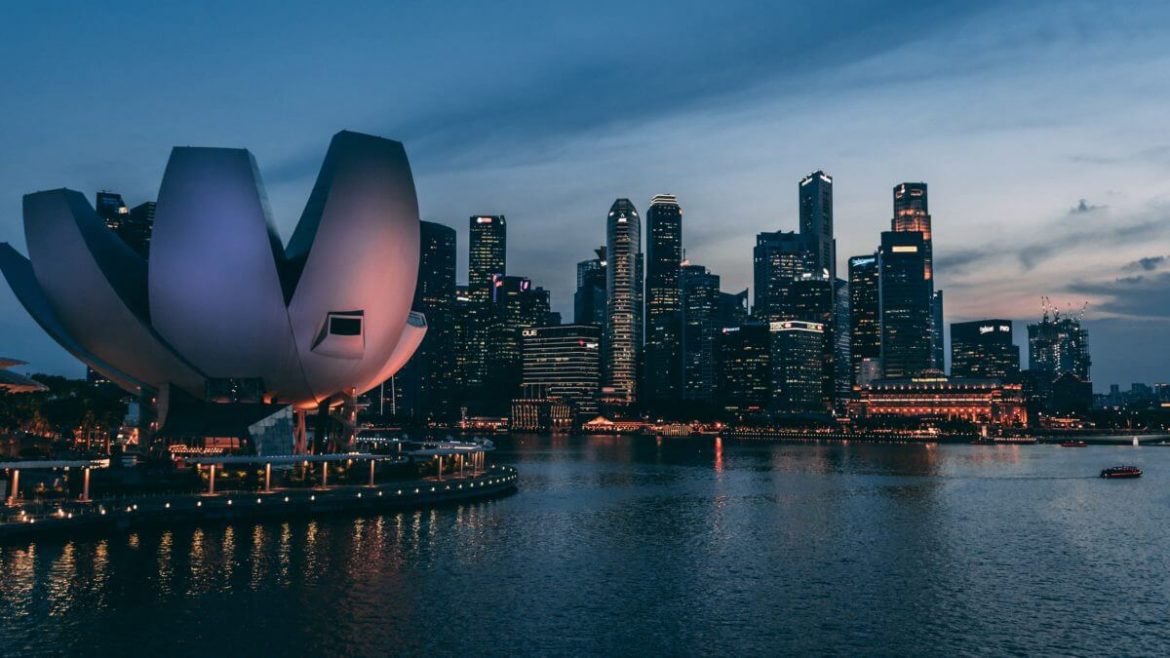 Singapore’s central bank tightened its monetary policy on Tuesday. It aimed to avoid inflation risks, saying it will keep a close eye on risks of higher oil prices. It also said it would move if needed to keep inflation in its targeted range.

The Monetary Authority of Singapore’s decision comes after several other Asian central banks have tightened policy in recent weeks. Only after that it decided to raise its policy rate by 25 points to 1.25%. Those countries include Indonesia, the Philippines, and India.

Indonesia and the Philippines cited rising oil prices in their decisions to raise rates. The MAS said it was also concerned about rising oil prices, pushed up by tensions in the Middle East and sanctions against oil producer Iran.

Singapore’s economy is highly dependent on trade, which makes the central bank’s move come as a surprise just as inflation pressures are starting to build in several other Asian economies. The central bank’s decision to tighten policy comes after a series of hawkish comments by top policymakers in recent weeks.

It followed as the economy showed clear signs of a slowdown. GDP grew by just 1% in 2017, an entire percentage point less than the previous year.

Selena Ling, head of treasury research and strategy at OCBC, talked about the case. She said she expects the central bank to tighten again in April. She described Tuesday’s move as only a “slight tightening.” The MAS said it expects the economy to grow at a “moderate pace.” Also, it expects inflation to remain within its target range.

“The economy is currently operating close to capacity, and labor costs have been increasing,” said Selena Ling, adding that the stronger US dollar was also having an impact on inflation. “Therefore, a slightly tighter monetary stance is likely to be needed to ensure that inflation remains well within target.”