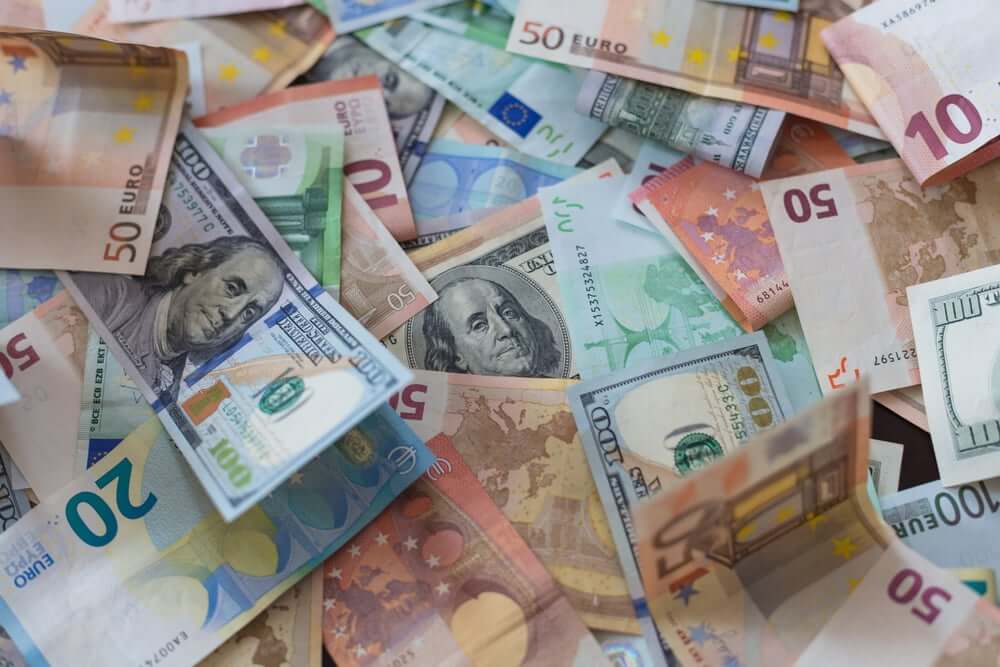 The Euro to Dollar rate surged to two-month highs last week, leaving the impression of a bullish turn in its wake on the charts. Price action this week may reveal whether the single currency has reached a turning point.

The Euro began the new week trading comfortably above 1.1400, after rallying to nearly 1.15 last Wednesday and Thursday. It become the second-best performing primary currency in 2022.

Traders may attempt to purchase a pullback to 1.1380. The bottom pattern is still visible while trading above the rising black trend line, currently at 1.1280. If the Euro falls below this level, it will appear bearish.

Last week’s rally has cultivated the appearance of a bottom beginning to form on the charts, prompting technical strategists at BofA Global Research to suggest that the Euro is likely to attract dip buyers in the event of further weakness in the coming days.

However, much of the Euro’s short-term outlook is dependent on the market’s appetite for the Dollar. Many analysts saw it lifted by widespread declines in US exchange rates last week rather than any renaissance for the European currency.

There has been little net change in direction along with the G10 (non-USD) EUR cross rates; the NOK, AUD, NZD, SEK, CAD, and GBP have all maintained their gains versus the EUR since the end of last week. This highlighted that the defining feature of the EUR/USD rally is broad USD weakness.

Many analysts believe the Dollar’s declines result from profit-taking by speculative traders who bid the currency higher in the six months leading up to the new year, only to see its momentum wane in the one month to mid-January.

While the Dollar’s declines were a significant driver of the Euro last week, BMO Capital Markets and other firms have suggested that central bank interest in the Euro may have contributed to its rally.

The market’s appetite for the Dollar is likely to remain a factor. However, the Euro could benefit from China’s surprise interest rate cut this week. It supported growth in Europe’s largest trade partner economy.

This week’s Eurozone economic calendar lacks significant appointments for the single currency. However, the market may pay close attention to Thursday’s final estimate of inflation for December after Eurostat said last month that the annual rate was likely to reach 5% by year’s end.

GT-Protocol is launching GTP token’s ICO. What about AVO?