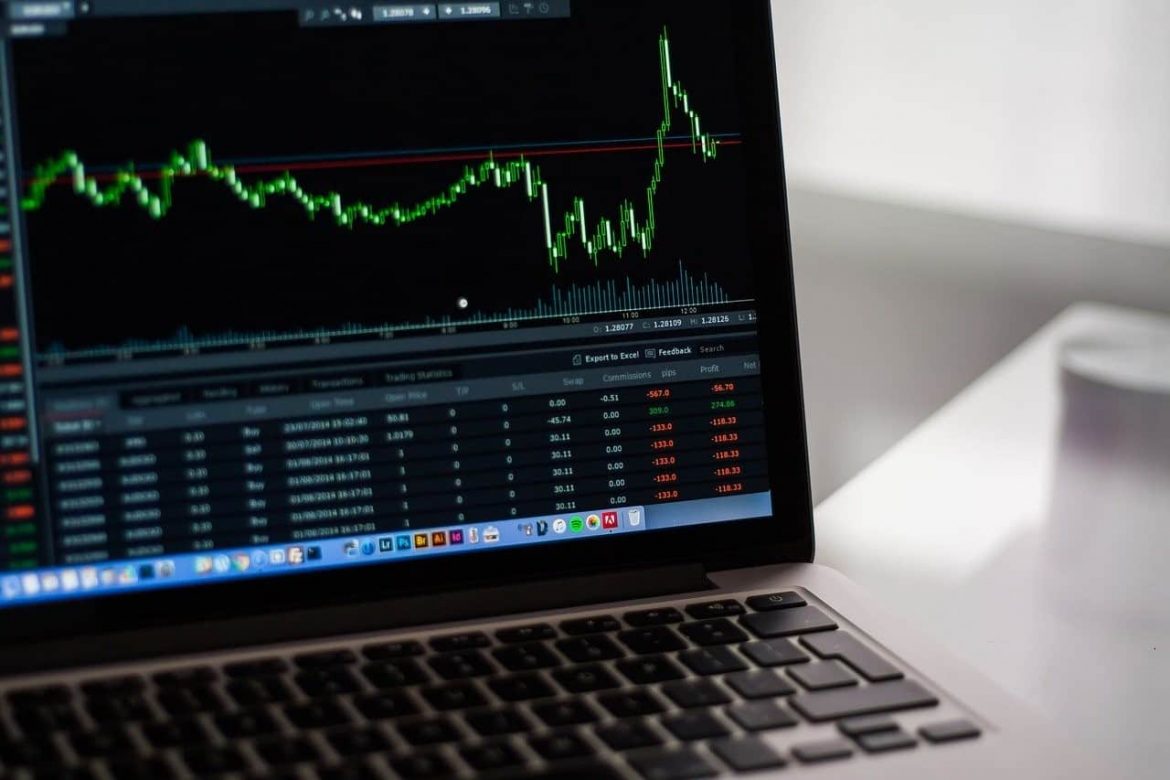 Head of the macro at Lombard Odier Investment Managers, Florian Ielpo, said that China’s economy and central-bank policy are key drivers of market sentiment. Mr. Ielpo also noted that China is on a very different path compared to the rest of the world. He added that it is a striking difference, and they are nervous about the situation in China right now.

Different estimates on the global stocks

Investors are preparing themselves for another big week of U.S. corporate earnings. They expect Goldman Sachs to report Tuesday and Bank of America and Morgan Stanley on Wednesday.

Procter & Gamble and UnitedHealth will post results on Wednesday, after American Airlines and Netflix on Thursday.

More broadly, wages will go higher with the energy costs so that overall inflation will pressure margins. Ms. Akoner said that this process would appear in earnings in 2022.

Unilever shares fell over 8% after the consumer-goods giant said it had approached Pfizer and GlaxoSmithKline about buying their joint venture. Its latest bid valued the unit at $68.5 billion. U.K.-listed GlaxoSmithKline shares climbed 3.7%.

What is a Credit Bureau? – Everything You Need to Know