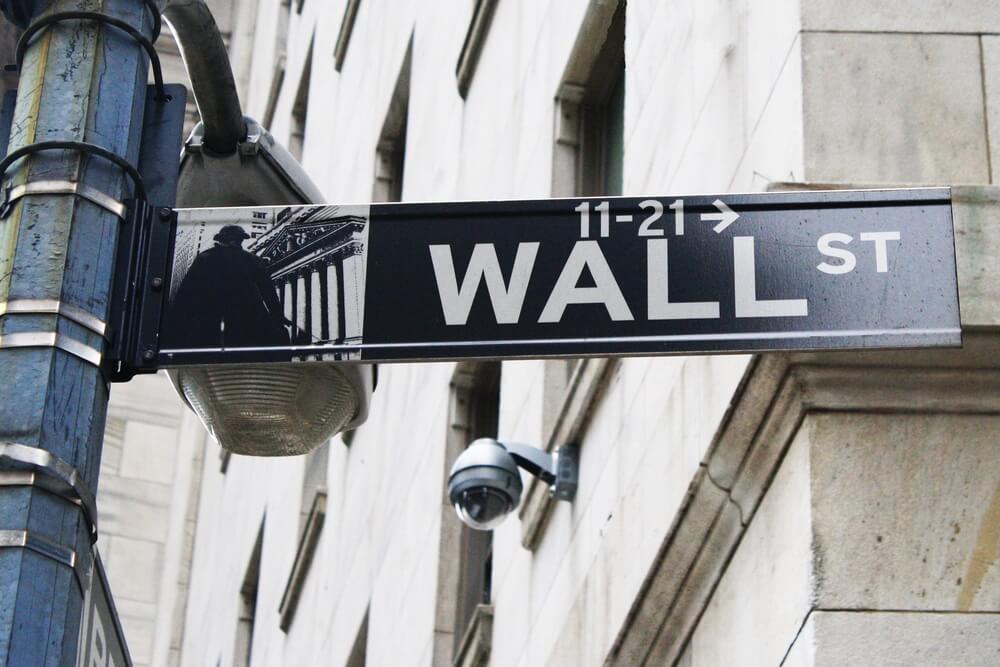 Since mid-June, the S&P 500 has rapidly recovered, which was aided last week by indicating that inflation may have peaked in July. Since December 31, the benchmark has continued to fall by around 10%. According to Paul Nolte, portfolio manager at Kingsview Investment Management in Chicago, market players are looking at the Fed and thinking they’re going to be lowering rates here sooner than we realize, and that’s going to be fantastic for the equities market.

What Shares Are Up This Week?

The Nasdaq Composite increased 80.87 points, or 0.62%, to 13,128.05. The Dow Jones Industrial Average was up 151.39 points, or 0.45%, to 33,912.44, and the S&P 500 gained 16.99 points or 0.40%. Since March, the Fed has aggressively raised interest rates to combat inflation. Investors have expressed concern that the U.S. central bank’s rapid rate increases might cause the economy to contract. Stock multiples may decline when interest rates rise, particularly for technology and other growth sectors.

The post What To Consider Before Trading in Wallstreet This Week appeared first on forexinsider24.com.