Copyright 2021 - All Right Reserved
Home » The Japanese Yen continues rallying. What about the dollar?
Forex 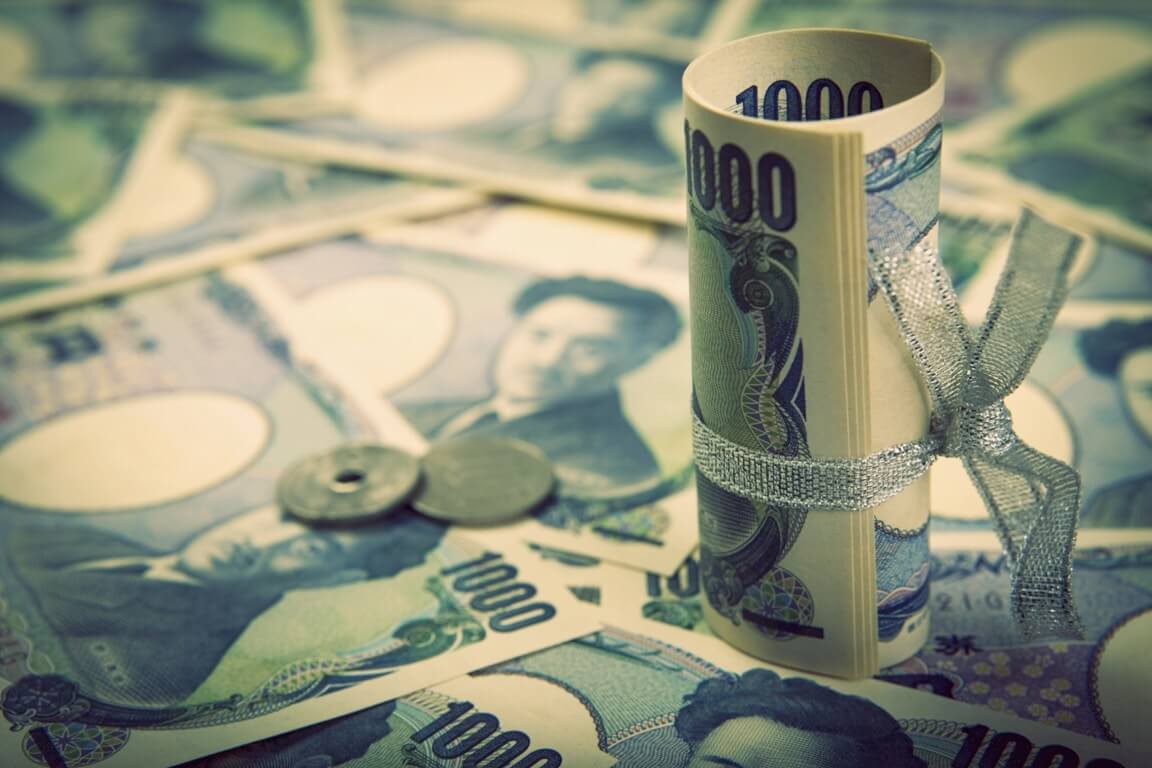 The Japanese yen remained on track for its biggest gains since the depths of the Covid-19 crisis in March 2020. Soaring U.S.-China tensions over Taiwan, along with deepening concerns about a global economic slowdown, bolstered the appeal of safe-haven assets.

Meanwhile, the U.S. currency struggled broadly on Tuesday. It extended a tough few trading sessions since the Federal Reserve hiked interest rates last week. There are signs that the U.S. economy is cooling, and policymakers are already hinting at a slower pace of rate increases in future.

Against the greenback, the Japanese yen was on track for a fifth straight session of gains on Tuesday, taking its cumulative rise to almost 4.5% in five trading sessions. Moreover, in London trading, the currency skyrocketed by 0.6% at 130.78 yen, trading just below a high of 130.40 yen. This is a level last seen in early June.

Raffi Boyadijian, the investment analyst at XM, noted that the yen is enjoying a mini-revival on the back of decreasing yield spreads with Japanese government bonds. The currency is the clear winner from today’s risk-off episode, while the greenback is barely ticking higher against a basket of currencies.

Furthermore, jitters about the impact of an impending visit to Taiwan weighed on stocks. U.S. House of Representatives Speaker Nancy Pelosi is going to attend the meeting. This news sent traders scurrying into U.S. Treasuries.

On Tuesday, the benchmark 10-year Treasury yield tumbled down to 2.516%, hitting its lowest since April. That further narrowed the gap between ten-year U.S. debt and its equivalent Japanese bonds to 236 basis points, the lowest level since early April.

What did the U.S. data show?

Last week’s data showed that the U.S. economy shrank for a second consecutive quarter. That news intensified a debate over whether the country already is, or will soon be, in recession. Investors are now keenly watching for U.S. jobs data due on Friday.

John Hardy, the head of FX strategy at Saxo Bank, stated that U.S. data releases, as well as the reaction in the U.S. yields through the end of this week will be critical as the Japanese Yen’s momentum has built a considerable head of steam here.

Interest rate markets implied by Federal Reserve’s fund futures show U.S. interest rates are set to hit the highest point in February 2023 at approximately 3.25%. According to Refinitiv data, these compare with a peak rate pricing of more than 4% in mid-2023 in early June.

Meanwhile, the Australian dollar plummeted by almost 1.5% after the Reserve Bank of Australia hiked rates by 50 bps to 1.85%. That’s in line with traders’ expectations, though. The bank stated that even though the markets expected more tightening, it was not on a pre-set path. Some investors interpreted this statement to mean that future policy tightening may not be as aggressive.

On Tuesday, China’s offshore yuan exchanged hands at 6.7957 per dollar, its weakest level since mid-May. Some economists attributed this partly to tensions around Pelosi’s visit, along with poor economic data from China over the weekend. The dollar index soared by 0.3% to 105.65 against the basket of six major currencies.

Emerging market stocks dropped by 1.1% on Tuesday. According to sources, U.S. House of Representatives Speaker Nancy Pelosi was due to arrive in Taipei later on Tuesday. However, Beijing declared that her visit would undermine the relationship between China and the United States because it challenged China’s self-claimed sovereignty over Taiwan.

On the other hand, the White House stated that Beijing’s responses could include firing missiles near Taiwan, and large-scale naval or air activities, among others. Consequently, MSCI’s index of EM market stocks seemed set for its worst session in three weeks. Chinese blue chips plunged by 2%, while Taiwan’s main index shaved off 1.6% to hit a two-week low.

Piotr Matys, the senior FX analyst at InTouch Capital Markets, noted that the traders’ focus is going to shift on what sort of response China may make. It isn’t easy to price that in. While the analysts have had strong rhetoric from China, they’ve got no specific details regarding what sort of response it may make.

The post The Japanese Yen continues rallying. What about the dollar? appeared first on forexinsider24.com.

In 2022, will the Canadian dollar strengthen?