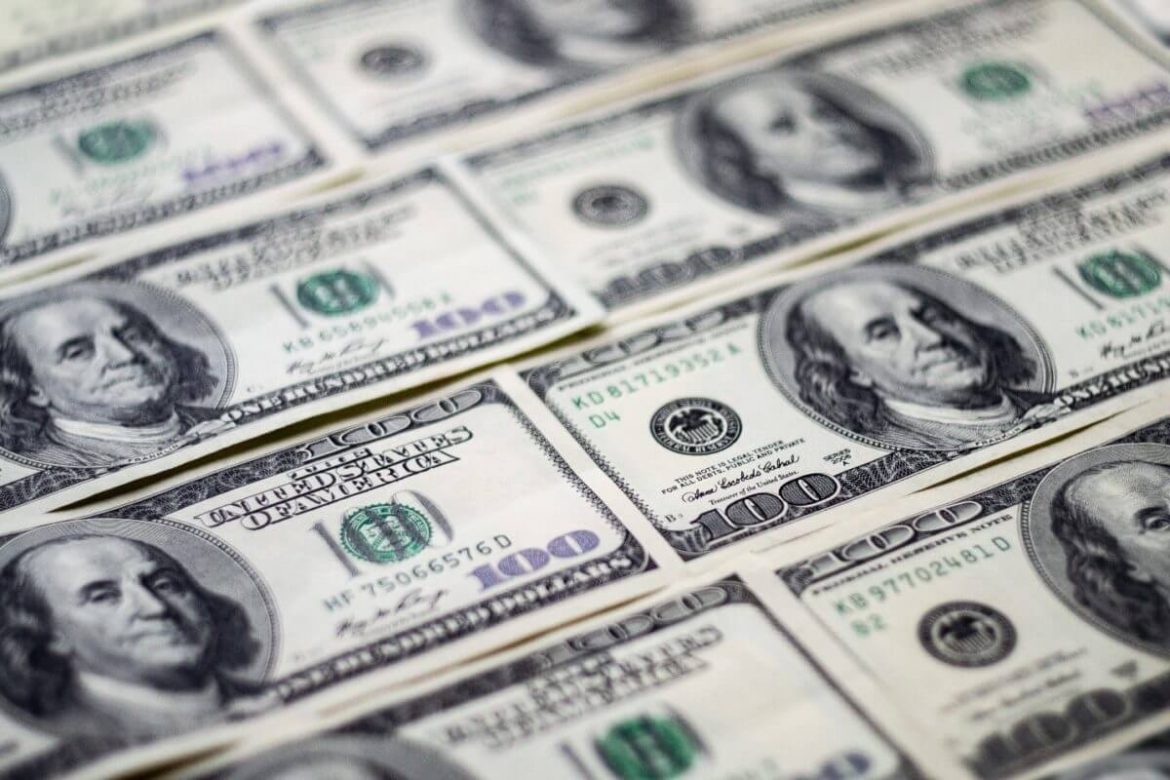 The dollar rose against the safe-haven yen, extending its greatest gain in six weeks. U.S. Treasury rates recovered after House Speaker Nancy Pelosi’s visit to Taiwan was received with a strong, though not unprecedented, the response from China.

The U.S. dollar index, which measures the currency’s strength against six major peers, including the yen, was 0.05 per cent higher at 106.50, after regaining 1% overnight after falling to an almost one-month bottom of 105.03.

Benchmark long-term Treasury rates, which closely track the dollar-yen pair, were about 2.75 per cent in Tokyo, staying close to overnight highs after a 14 basis point jump.

The Australian dollar fell 0.44 per cent to $0.689, extending a 1.52 per cent drop from Tuesday, when the country’s Reserve Bank raised the benchmark rate by half a point, as predicted, but left the door open to reducing the pace of tightening.

The New Zealand dollar fell 0.58 per cent to $0.62185 following a surprising increase in the unemployment rate to 3.3 per cent in the second quarter when economists expected it to fall to 3.1 per cent.