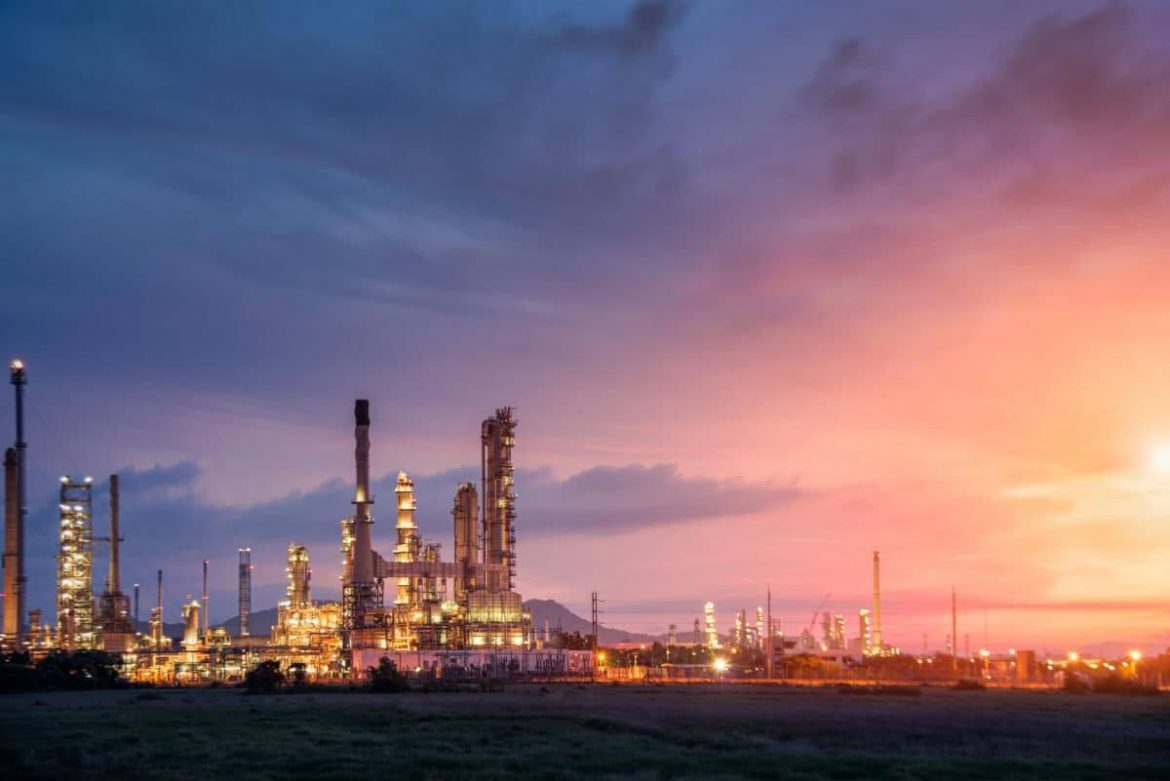 Oil prices increased on Thursday as supply concerns led to a recovery from multi-month lows reached the previous day as a result of sluggish gasoline demand indicated by U.S. statistics.

West Texas Intermediate (WTI) oil futures were recently up 49 cents, a 0.5 percent gain, at $91.15, while Brent crude futures were up 42 cents, or 0.4 percent, to $97.20 a barrel at 0250 GMT. The previous session saw both benchmarks drop to their lowest levels since February as OPEC+ decided to increase its oil output target by 100,000 barrels per day (BPD), or about 0.1 percent of global oil demand, and U.S. data revealed that crude and gasoline stockpiles unexpectedly increased last week.

The Organization of the Petroleum Exporting Countries (OPEC) and its allies, which includes Russia, are referred to as OPEC+. OPEC+ has been increasing production in the past but has had difficulty meeting targets because the majority of its members have already reached their maximum output capacity.

What Do Experts Predict?

CMC analyst Leon Li said that OPEC+ decided to raise output by 100,000 BPD in September, a far smaller rise than in the preceding months. There are still supply issues in the global energy market. WTI oil prices are expected to vary, between $90 and $100 per barrel. While Saudi Arabia may be reluctant to increase production at the expense of Russia, spare capacity is limited and the United States has pushed the group to increase output. According to three delegates who attended the conference, OPEC+ has reduced its prediction for the year’s oil market surplus by 200,000 barrels per day (BPD) to 800,000 BPD.

Senior analyst at OANDA Edward Moya stated in a note that because the prognosis for petroleum consumption keeps becoming worse, it appears that OPEC+ is rejecting requests to increase output. The current global oil crisis is being faced by the whole world, and OPEC+ will not be of any assistance. The short-term oil market will stay tight, therefore there shouldn’t be much downside left in this situation. Even if the global economic slump deepens, crude prices should find stable support around the $90 level and subsequently rise toward the $100 level per barrel.