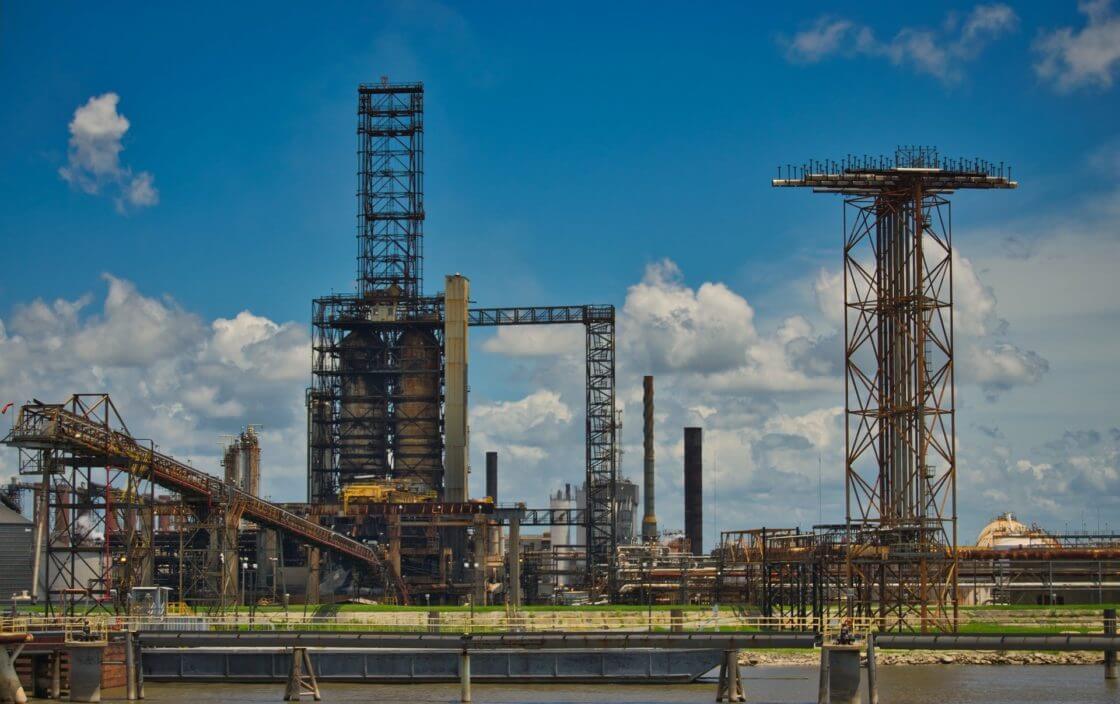 The Organization of Petroleum Exporting Countries (OPEC) and its allies, notably Russia, have increased output but struggled to fulfil targets since most members have already exhausted their output capacity.

In September, OPEC+ decided to increase production by 100,000 barrels per day, a significant increase over prior months’ output. The global energy market is still experiencing supply difficulties.

OPEC+ appears to be resisting calls to increase output as the crude demand picture deteriorates. The world is dealing with an enduring global energy crisis, and OPEC+ will do little to help.

Even as the global economic recession accelerates, crude prices could find strong support around the $90 level and return to the $100 barrel level.

The outlook for oil demand is clouded by mounting concerns about an economic downturn in the United States and Europe, debt problems in emerging market countries, and China’s tough zero COVID-19 policy, the world’s largest oil importer.

However, the Caspian Pipeline Consortium (CPC), which connects Kazakh oil reserves to the Russian Black Sea port of Novorossiisk, stated Thursday that supplies were much lower without data.

The Organization of Petroleum Exporting Countries and its partners, known as OPEC+, have decided to increase oil output by 100,000 barrels per day beginning in September, citing a lack of spare capacity for higher increases. The alliance, which includes Russia, met on Wednesday to discuss output levels in response to US efforts to increase supply to cool the international oil market.

The hike means that the 23-country bloc, which includes Russia, will increase output by 748,000 BPD beginning next month. The US has pressed OPEC leaders Saudi Arabia and the UAE to pump more oil to help keep prices under control, bolstered by recovering demand and Moscow’s invasion of Ukraine.

Fear of energy crisis in Switzerland

Like much of Europe, Switzerland relies on external energy supplies during these trying times as the world struggles to figure out how to power its homes, businesses, and industries.

Despite its neutrality and lack of membership in the European Union, Russia’s war on Ukraine and its influence on energy have the Swiss concerned about personal heating in the next winter.

The Alpine country has also been requested to become more aligned with its European neighbours.

Switzerland should follow an EU plan to reduce energy use to deal with the consequences of the Ukraine conflict, according to Swiss Energy Minister Simonetta Sommaruga.

Since 1990, the average energy consumption per person in Switzerland has decreased by approximately 14.5 per cent. However, according to the Swiss government, the country’s resident population has expanded by 23.4 percent during the same period, resulting in a 5.5 percent increase in total energy consumption.