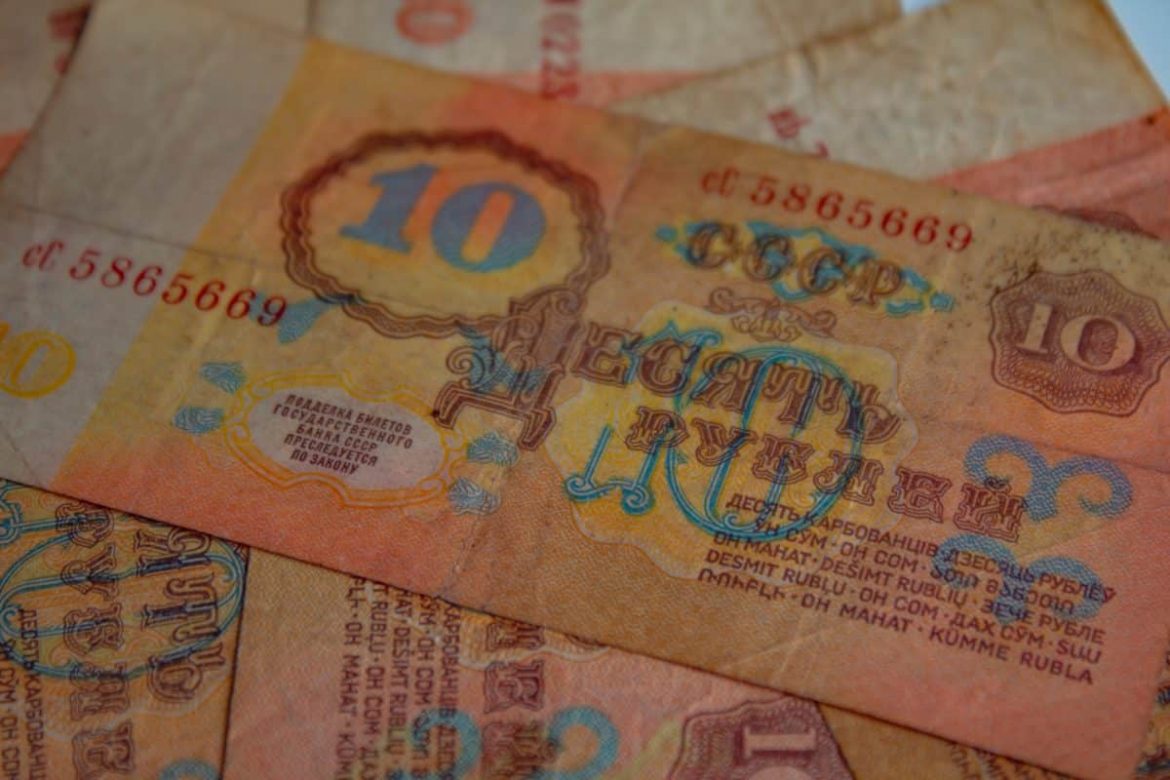 Russian rubles decline against the dollar

The ruble to USD currency pair is in hot water at the moment. In choppy trading today the Russian rouble plunged significantly to its lowest level in two weeks against the dollar and the euro. The market was on high alert for any news of potential currency interventions or adjustments to Russia’s fiscal framework.

The rouble had fallen 2 percent to 59.29 %. The lowest level since July 13. To trade at 60.00 versus the euro (EUR RUB), it had lost 1.3 percent and had crossed that mark for the first time since July 11 when the ruble to USD value was slightly better.

The rouble has recently experienced jittery trading. In response to lower inflation and a longer-than-expected economic decline, Russia’s central bank reduced its benchmark interest rate by a larger-than-anticipated 1.5 percentage points to 8.0 percent on Friday.

In a note, SberCIB Investment Research stated that the rouble could rebound from the Ruble to USD 57 amid support from exporters today unless it is revealed that FX purchases under a revised fiscal norm are expected to begin in the near future.

Russia and its troubles – ruble to USD

For the same artificial support, Russia required ruble payments from its customers. Although rubles are still traded outside of Russia, their value may decrease. Russia is only able to maintain the value so far. While Russia claims that the dividends being paid out were going to be among of the biggest, if not the greatest, Gazprom shares plunged by 25%. Someone wants out, most likely the state, Putin, or oligarchy, and the downfall might spread. Gas, oil, grain, gold, and armaments make up the vast majority of Russian exports and hence the country’s economy. The former 2 commodities decline as a result of Russia cutting supplies to some hostile nations and reducing amounts to others. Regardless of the harm intended, this is referred to as an own goal.

On Monday, the rouble extended its losses. This occurred instead of it taking advantage of the peak of a favorable tax period. However, it is still reasonably close to the nearly seven-year highs it reached in late June. Officials are worried about the currency’s strength. Because it reduces Russia’s income from the export of commodities and other goods with the dollar and euro prices. The precautions taken to protect Russia’s financial system from Western sanctions have a lasting effect. They were imposed after Moscow launched troops into Ukraine.  The rouble maintains its position as the world’s best-performing currency thus far this year. These limitations include those on the withdrawal of foreign currency deposits by Russian households.

Russia is beginning to deteriorate, and because it still relies on a sizable portion of the impoverished population, who live primarily in rural areas and are most often subsistence- or barely above-subsistence-level earners, mid- to long-term stability within Russia may be in doubt.